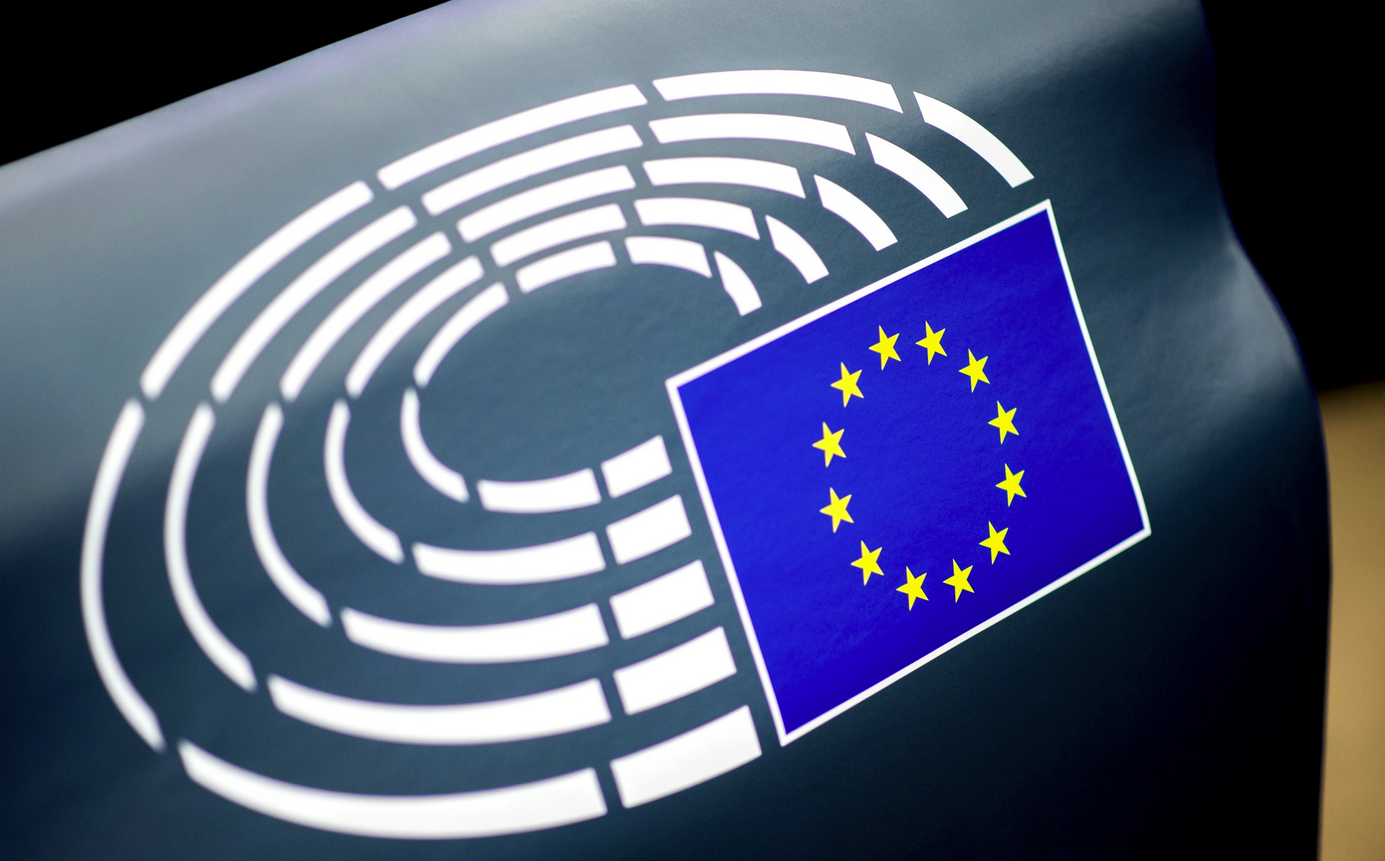 The European Parliament voted on Wednesday in favor of five out of eight proposals of the Commission on ‘Fit for 55’, including a ban on ICE cars from 2035 /Belga

Europe has taken a historic step on Wednesday with the Parliament voting a ban on sales of new cars or vans with an internal combustion engine (ICE), including plug-in hybrids, from 2035 on. Only manufacturers selling less than 10 000 – mostly exclusive sports cars like Ferrari – can apply for a derogation for a multi–annual CO2 reduction plan based on specific criteria.

E-fuels or plug-in hybrids will be no alternative to stretch the life expectancy of ICE cars. A proposal from the German Christian Democrat fraction, backed by the automotive industry, to leave a loophole for cars and vans emitting only 10% CO2 couldn’t find a majority.

It looks like the die is cast, but the member states still have to approve when they meet on June 28th. The end of the ICE car was part of eight proposals of the EU Commission’s ‘Fit for 55’ package.

But three of them, concerning the carbon emission market (ETS) reform for heavy polluters, were sent back for a ‘re-negotiation’ as greens and socialists voted against extending target dates. The Commission hopes to find a new consensus on this before the end of the year.

ACEA, the European Automobile Manufacturers’ Association with headquarters in Brussels, says it “takes note of the European Parliament’s plenary vote on CO2 reduction targets for cars and vans.” It can live with most of the targets set but warns again that for this to happen, the charging infrastructure must follow the same pace.

The final enforcement of sales of zero-emission cars and vans only by 2035 is a somewhat bitter pill for them to swallow, despite most manufacturers have already decided to phase out ICE cars defacto from their lineup in Europe earlier.

“The automobile industry will fully contribute to the goal of a carbon-neutral Europe in 2050. Our industry is in the midst of a wide push for electric vehicles, with new models arriving steadily. These are meeting customers’ demands and are driving the transition towards sustainable mobility,” stated Oliver Zipse, ACEA President and CEO of BMW.

ACEA is happy the 2025 target of reducing CO2 by -15% for cars and vans is maintained. Making it stricter would leave not enough time for the industry to adapt, considering development times for new vehicles.

The –55% target for cars by 2030 (compared to a 2021 baseline) “is very challenging and would only be achievable with a huge increase in sales of electrically–chargeable vehicles,” ACEA already said earlier. That’s even more, the case for the -50% CO2 reduction target for vans which will put tremendous pressure on small companies that heavily depend on them.

The total ban on ICE cars and vans in 2035 is something ACEA warns is dangerous to cast in stone already. “Given the volatility and uncertainty we are experiencing day-by-day globally, any long-term regulation going beyond this decade is premature at this early stage. Instead, a transparent review is needed halfway in order to define post-2030 targets.” ACEA proposes to make a round-up in 2028 and adjust accordingly if needed.

NGO and climate lobbying organization Transport & Environment, also based in Brussels, applauds the votes in the European Parliament. They were especially happy the MPs turning down the suggested loophole for synthetic fuels.

Synthetic fuels like e-methane and e-diesel are made from – preferably – green hydrogen and abated CO2 and can be burnt in a combustion engine. The greenhouse gas capture during production compensates for tailpipe CO2 emissions. Porsche is an investor in electric fuel production, saying more than 90% of all cars it ever built are still on the roads, but also Chinese giant Geely runs pilot projects.

“E-fuels would reduce the CO2 emissions of a car bought in 2030 by just 5%, on average, over its lifetime compared to petrol, a new lifecycle analysis confirms. Burning synthetic fuels would also pump toxic NOx emissions into the air. Tests have shown that running a car on e-fuel is far more expensive compared to an electric vehicle. Producing e-fuels is also much less efficient than powering a battery-electric car,” T&E states.

Aviation will have to pay too

The aviation sector in Europe will no longer be able to avoid paying for its CO2 emissions for flights originating from within the EU. The Parliament voted with 479 against 130 to scrap the free emission rights the sector gets today – making out 80% of the total – by 2025. That’s two years earlier than the EU Commission had proposed.

The EU Emissions Trading System will apply to all flights originating from one of the 27 EU member states, plus Norway, Iceland, and Lichtenstein. Not only with a destination within that area but also worldwide. It won’t apply to flights coming into Europe from non-EU countries.