Flanders to accelerate ban on natural gas for heating 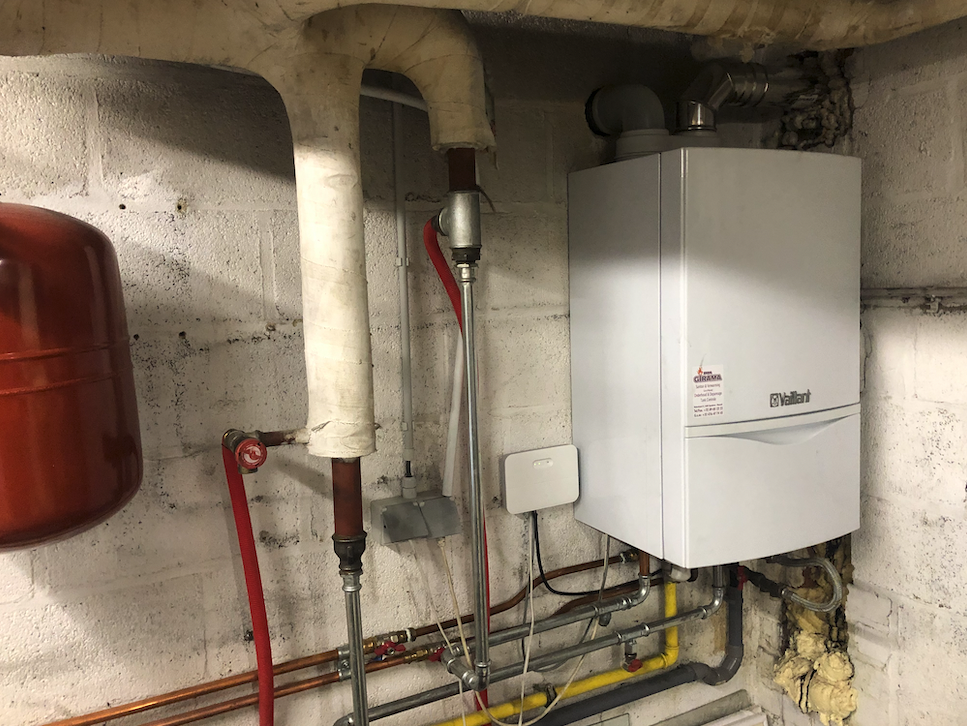 Flanders wants to accelerate the phase-out of natural gas and, therefore, introduces a ban on natural gas connections in newly built houses as of 2025. The majority parties N-VA, CD&V, and Open Vld agreed on a relevant decree on Wednesday.

In November 2021, the Flemish government decided to reduce the dependency on fossil fuels and push environmentally-friendly heating technologies. This means that central heating oil boilers are no longer allowed in new constructions as of this year.

Flanders already agreed on a ban on natural gas connections in new constructions as of 2026, but the war in Ukraine has sharpened the discussions about the dependency on gas, and now Flanders wants to advance the measure to 2025. Flemish authorities simultaneously want to abandon the planned transition with hybrid heat pumps.

The original idea was to impose the installation of a (hybrid) heat pump in newly built houses. Now, more and more people plead for skipping the transition phase and opt for a fully electric heating system. It should become the standard for new constructions as of 2025. The decree now needs to be voted in the plenary session.

“Heat pumps are the choice of common sense,” PM Robrecht Bothuyne (CD&V) told press agency Belga. “Thanks to the government’s support, it will be the most cost-efficient way to provide a house with heating, cooling, and comfort.”