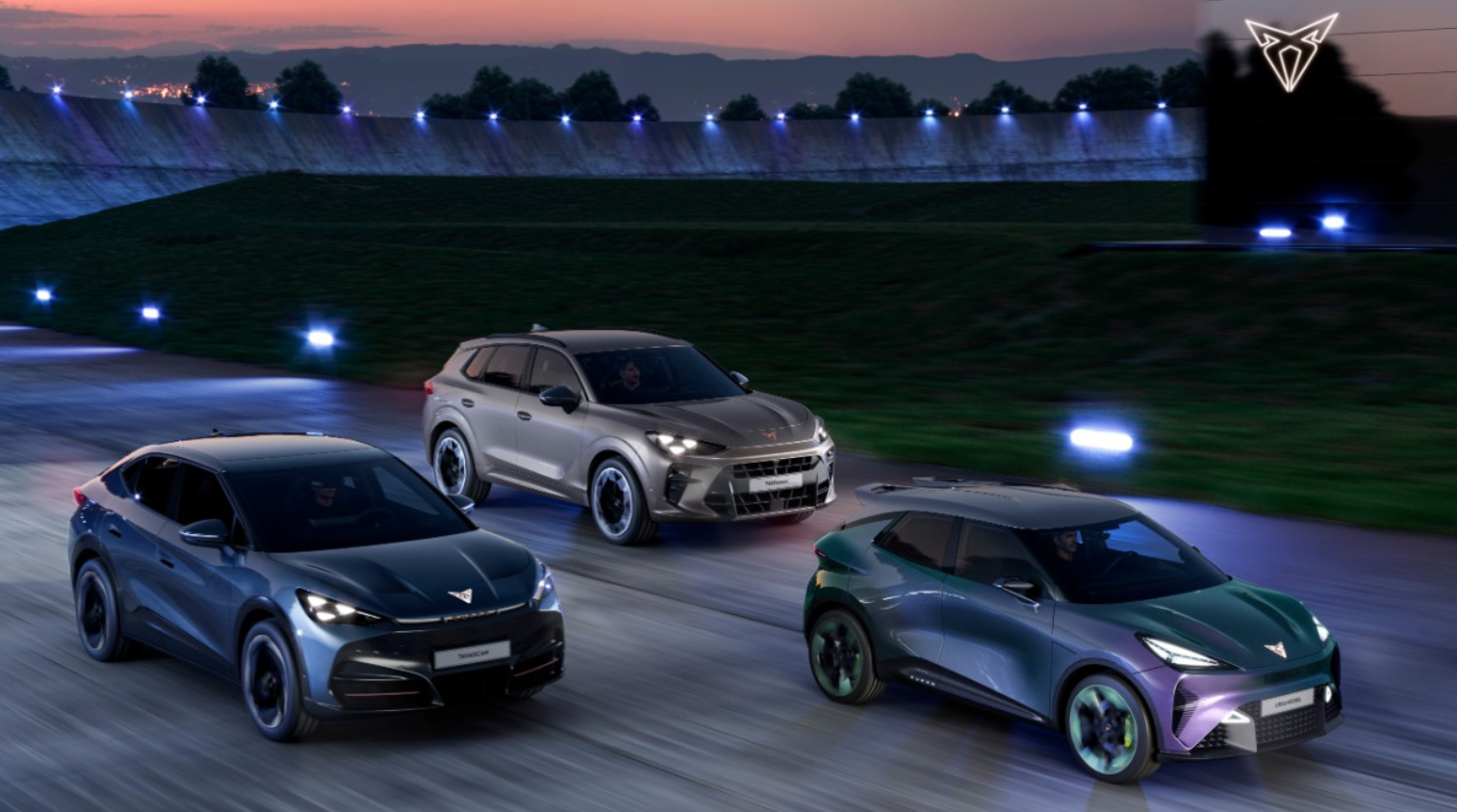 Cupra is going to launch three electrfied cars before 2025, the Terramar SUV (plug-in hybrid), the Tavascan EV and the small UrbanRebel EV /Cupra

At the ‘Unstoppable Impulse Event’ in Sitges near Barcelona, Cupra previewed three electrified models to be launched before 2025. Mother company Seat unveils that way that its sporty/luxury sub-brand will lead the electrification path for the Spanish division of the VW Group.

“For now, electrification is still a little bit expensive. So we think we have to concentrate on electrifying Cupra. When the prices for the components go down when batteries and ‘e-machines’ are cheaper, then we can discuss and consider talking about Seat again,” said Werner Tietz, Seat’s R&D boss in the English magazine Autocar.

By 2025 CUPRA will have entered a new era with three new electrified models, the Terramar SUV (plug-in hybrid), the Tavascan (fully electric), and the UrbanRebel (also fully electric), as well as its current line-up renewed.

During the event, Cupra provided an updated preview of its UrbanRebel all-electric small car planned for 2025. The new concept is much closer to series production than the previous concept presented in 2021 at the IAA in Munich. However, with its very wide wheel arches and large rear wing, the IAA study was still strongly reminiscent of a racing car.

The sporty look has been retained in the study now on show, but in terms of width and proportions, the UrbanRebel is now much closer to a potential production model. However, it remains a concept vehicle: door handles, for example, are nowhere to be found.

The front-wheel-drive urban electric car is based on the Volkswagen Group’s ‘MEB Small’ platform. The UrbanRebel is announced to have an electric motor with 166 kW and a range of up to 440 kilometers in the ‘Range Version”. The just over 4 m long car is said to be able to accelerate to 100 km/h in 6.9 seconds.

Cupra is not yet giving any further details on the technology. The output of 166 kW is definitely much closer to series production than the somewhat crazy 320 kW of the IAA concept. Production is planned in Seat’s home base Martorell. The brand’s first BEV, the Born, is built in Zwickau along with other MEB models.

“The Cupra UrbanRebel will be the biggest project for our company in the upcoming years since it is key for our transformation as a fully electric brand,” Werner Tietz adds. “We are leading the cluster development, the family of vehicles that will democratize sustainable urban mobility, for different brands within the Volkswagen Group.” Tietz refers to the decision that Seat received the responsibility to develop the smaller EVs within the group, like the VW ID.1 or ID.2 and possible Skoda derivatives.

“The UrbanRebel* is more than just a car to Cupra. This is the model that will democratize urban electric mobility. Emotional, sexy, and fun to drive while simultaneously accessible. We prove that electric cars don’t have to be boring. This will be the next generation’s entry into our range.“, said Cupra CEO Wayne Griffiths during the Impulse event. 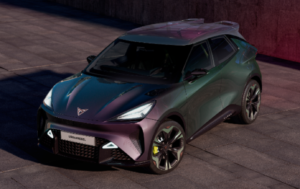 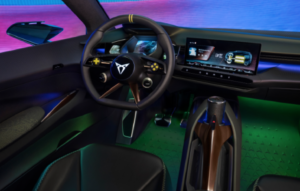 At the event in Sitges, Cupra also gave a preview of two other electrified models in addition to the UrbanRebel: the fully electric MEB-based Tavascan planned for 2024 and the new Terramar, an SUV that is to be launched on the market with various combustion engines as well as with a new generation of plug-in hybrid drives. The electric range should be around 100 kilometers. The Cupra Terramar will be produced at the Audi plant in Győr, Hungary. Cupra does not mention where the Tavascan will be built in the press release.

“Tonight, we show the entire range of Cupra’s next generation of heroes to be launched by 2025,” said Cupra CEO Wayne Griffiths. “In the midterm, our aim is to deliver 500 000 cars per year and push forward with our international expansion into new markets as well as entering new segments.”

And Tietz added that the Cupra brand is not to replace Seat because the two are aimed at “a completely different kind of customer”. “We have minimal overlap of 10-15% between Seat and Cupra. The rest are really new customers. Also, in the Volkswagen Group, you have nearly no overlap with other brands. The Cupra customers are completely different.”