Flibco: new shuttle bus service to and from Brussels Airport 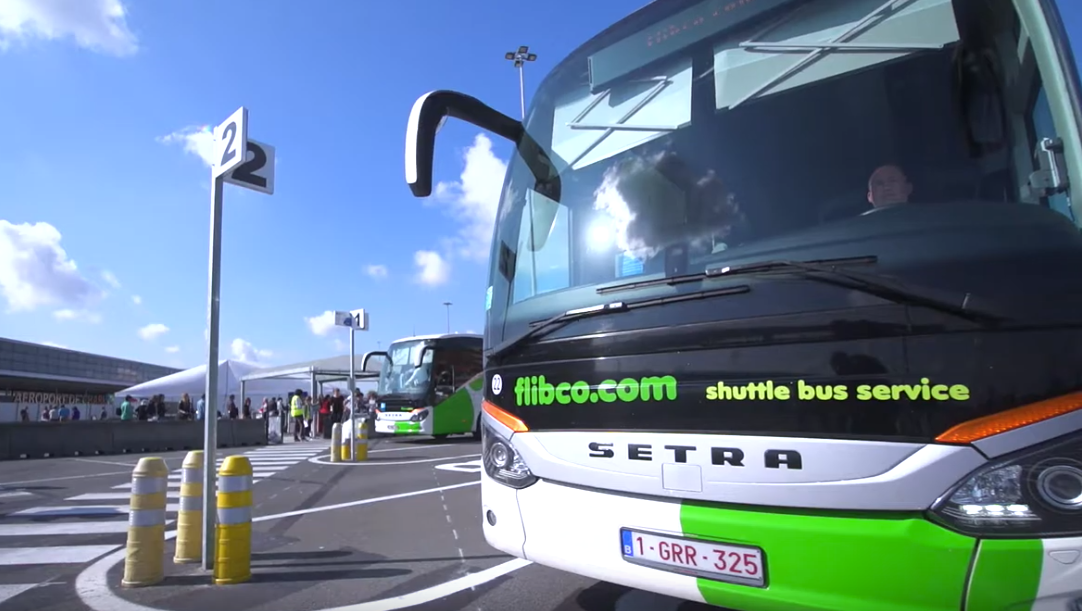 As of June 23rd, Flibco will provide a bus connection service between the Brussels airport in Zaventem and the cities of Antwerp, Ghent, and Bruges /flibco.com

Flibco.com, a private company that already organizes transport to and from airports like Charerloi, will launch a new passenger transport service to and from Brussel Airport as of June 23rd. The company will be operational in several major cities in Flanders, the Netherlands, and France. And it will operate day and night.

Flibco will provide a bus connection service between the Brussels airport in Zaventem and the cities of Antwerp, Ghent, and Bruges. In the future, there will be more connections with Liège and the Louvain area (Belgium), Maastricht, Breda, Eindhoven (the Netherlands), and Lille (France).

The company emphasizes it will not compete with public transport company De Lijn. “We will focus on long-distance trips and night rides to the airport,” explained Paul de Muynck, general manager of Flibco Belgium.

“Public transport to the airport is not easily available for people traveling early in the morning or late at night,” added de Muynck. “We want to fill in that gap and offer the best solution.” Even the luggage space and comfort aboard are specially adapted for travelers. The first trips are planned for June 23rd.

Since November, new legislation allows private companies to transport people across the Flemish territory. Flibco will be the first to do so. Until recently, it was only allowed for cross-border traffic. The German FlixBus, for instance, has been offering similar intercity bus services for years in Europe, North America, and Brazil.

Flemish Minister of Mobility, Lydia Peeters (Open Vld), is pleased with Flibco’s initiative, she said on Thursday during the press conference. “We applaud collective transport,” she said. “It will reduce the number of private passenger cars on Flemish roads.”

According to de Muynck’s estimations, Flibco will transport about one million passengers a year to and from Brussels Airport. Flibco already introduced a Door2Gate service in 2019, a shared and low-cost mobility solution to reach the airport from your home, office, or hotel.