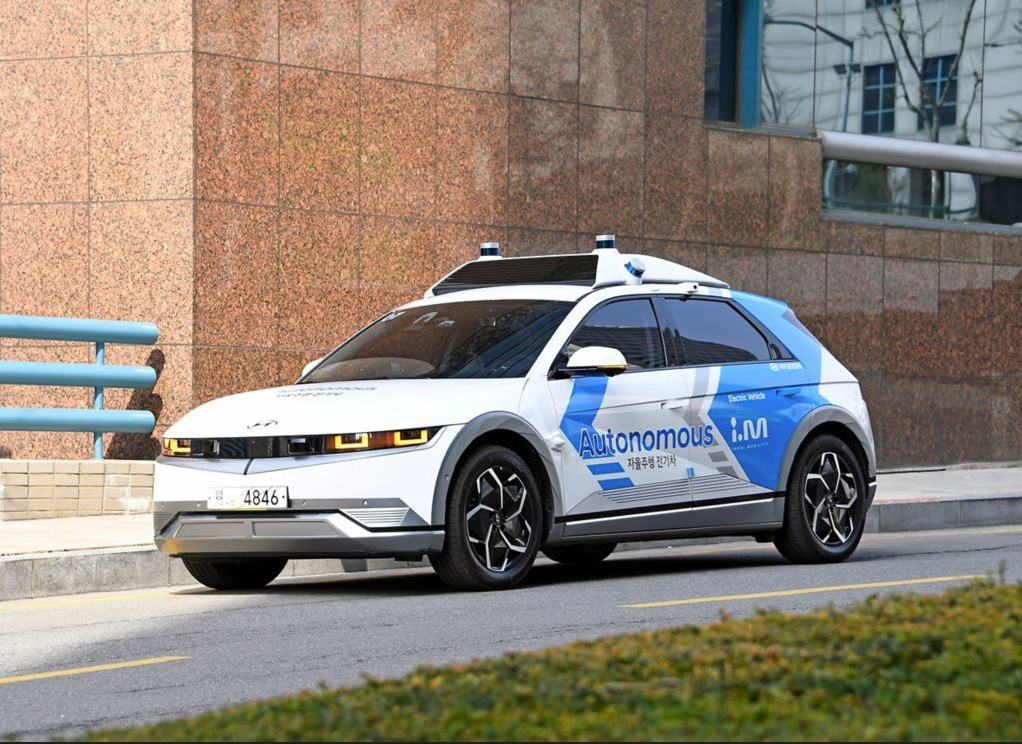 With two Ioniq 5 RoboRide cars with in-house developed level 4 autonomous driving technology, South Korean carmaker Hyundai has kicked off its first autonomous ride-hailing service in the country’s capital, Seoul. It got a temporary driving permit from the government, provided a safety driver is always on board. The pilot RoboRide will be the first
This content has been archived. Log in or Subscribe to a level that has access to archived content.