Chinese Mulan shows how European MG4 will look like 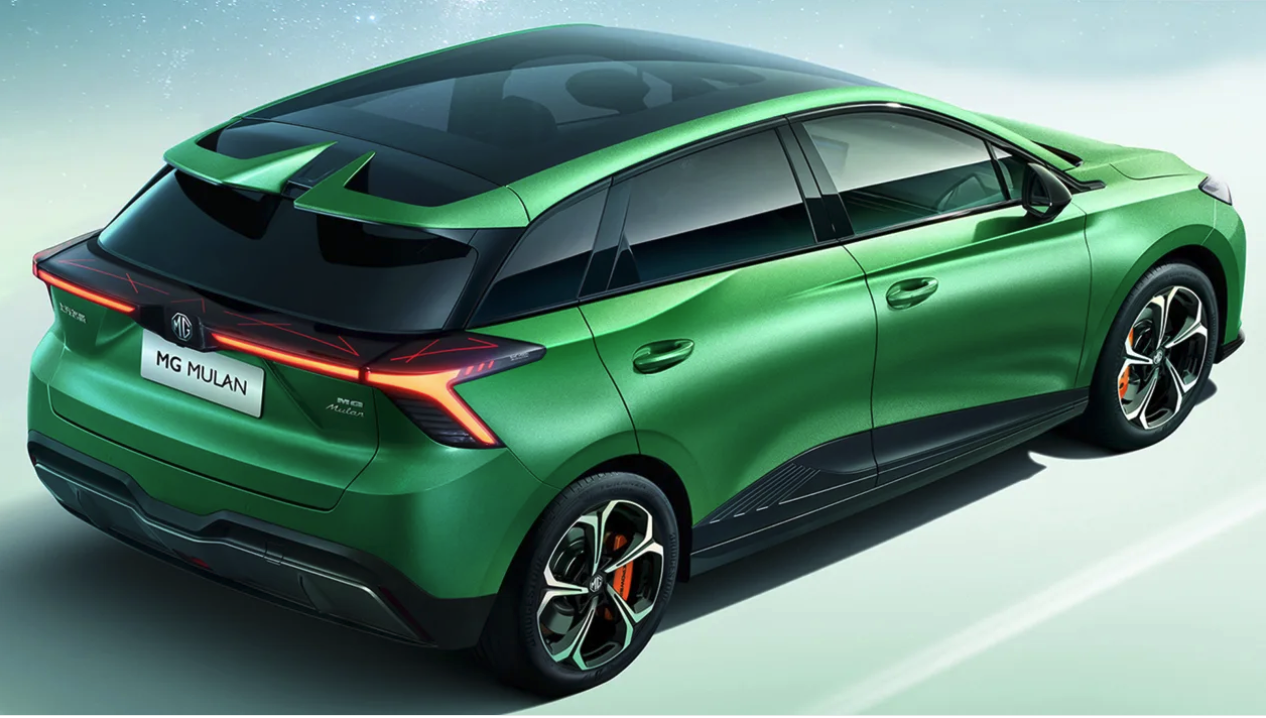 The European version of this Chinese MG Mulan, the MG4, is expected to look exactly the same as this car was developed specific to be sold worldwide /MG Motors

The MG Mulan, launched in China end of last week by state-owned parent company SAIC, shows what to expect for the European version of the Chinese electric car with the iconic English brand name, the new MG4. It’s the first five-door sedan SAIC is building on the new Nebula EV platform with rear-wheel drive and is meant to be sold worldwide scheduled for launch end of 2022.

Given its size of 4,3 meters, its expected to be positioned under de second generation ZS EV SUV and to compete with the Volkswagen ID.3, the Citroen e-C4, and the upcoming Peugeot e-308. But probably at a lower price, possibly below €30 000, as affordability is key for MG.

There are few technical specs available yet, but Chinese media mention a high-density battery with reduced thickness allowing to increase the space in the cockpit and with extra protection against catching fire. This MG4 is designed to meet the requirements of overseas EV drivers and comply with all European safety standards.

What size of a battery pack isn’t disclosed yet, but some sources are speculating on the same electric outfit as the MG5 break, with a 61.1 kWh NMC battery providing a range of 400 km to come first, followed by a 50.3 kWh LFP battery for the standard version offering 320 km (WLTP).

To compare, the ZS EV today has a 51  kWh battery for a standard version and 73 kWh for a long-range version, promising a 440 km WLTP range. In terms of power, if it uses the same motors as the MG5, we’re speaking about 115 or 130 kW.

According to MG, the Chinese Mulan will feature fully 5G connectivity to the internet and SAE Level 3 autonomous driving. This is a substantial difference from level 2 systems in most cars today, where the driver can release control but still has to monitor the car while it executes the driving.

He or she is supposed to take control almost instantly if the situation demands it. Due to a technically sophisticated sensory armor level 3 cars can make informed decisions, e.g., overtaking, by themselves. It allows drivers to take their eyes and minds off the traffic and focus on secondary activities, such as communicating with colleagues, surfing the internet, or relaxing while watching a film.

In Europe today, Mercedes is the only one allowed to put SAE Level 3 of autonomous driving into practice. The premium car-builder from Stuttgart has won the approval of The German Federal Motor Transport Authority (KBA) to let its customers use the most advanced version of Drive Pilot in specific circumstances. In this case only on highways during traffic jams up to 60 km/hour.