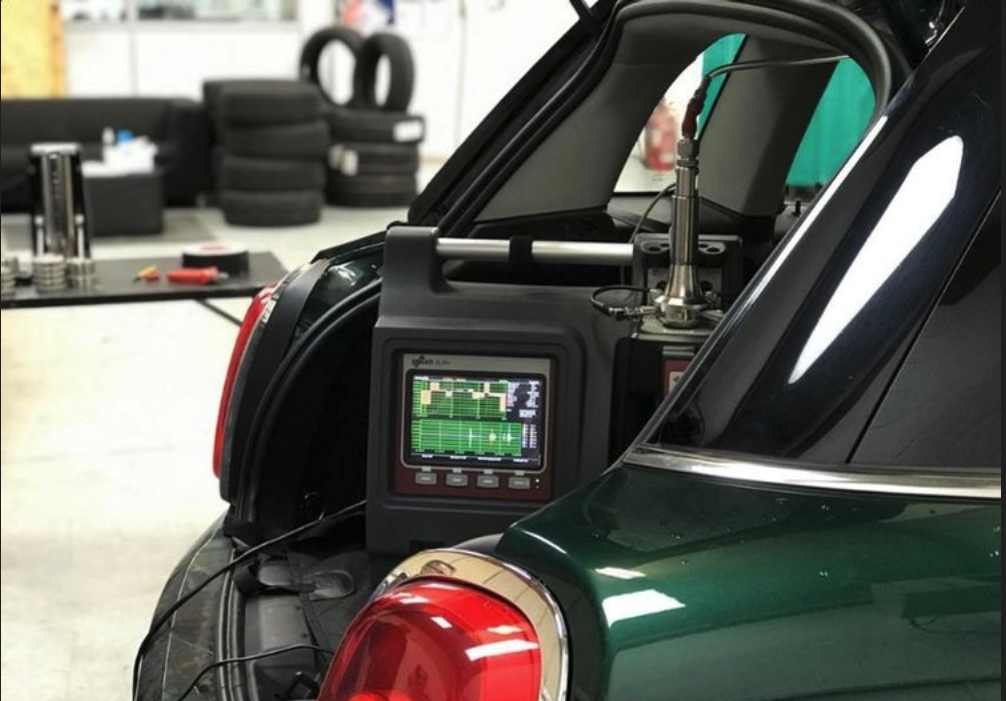 As emissions from internal combustion engines (ICE) are reduced due to stricter standards and electrification, other sources of pollution such as brake and tire dust are taking the lead. For example, rubber tires emitting while wearing fine particles into the air are thousands of times more polluting than tailpipe emissions from (recent) cars.

New research from British specialist Emissions Analytics into fine dust emissions caused by vehicles indicates that rubber waste is a significant source of pollution as cars become cleaner but also heavier, and tire wear increases. That is why critical minds often point at EVs because, due to their battery, being heavier than their ICE siblings. But that’s not always justified.

Emission Analytics is an independent, global specialist in the scientific measurement of real-world emissions and fuel efficiency for passenger and commercial vehicles and non-road mobile machinery.

They set up a database called EQUA Tyre, with the chemical fingerprint and test results on independently-sourced samples from over 40 manufacturers and hundreds of different models of tires. The tire wear test measuring the fine particle pollution was done with 14 different brands using a classic ICE Mercedes C-Class. For the comparison, real-world exhaust emissions were measured in four gasoline SUVs.

Conclusion: fine particle pollution of the rubber tires was 36 milligrams per kilometer, 1 850 times higher than the 0.02 mg/km average from the SUV’s exhausts. When driving aggressively but still within legal limits, Emission Analytics explained to The Guardian; that particle emissions soared to 5760 mg/km.

“Research results show that certain product formulations lead to environmental impacts three times higher than alternative formulations. As a consequence, tires not only vary significantly in wear rates but also in chemical composition and environmental effects,” Emission Analytics concludes on its website.

With the increased weight of electric vehicles, the critics say that brake pads and tire wear are even more. However, some nuancing is necessary because, in practice, EVs are driven more slowly and are not necessarily heavier than some larger SUVs. Moreover, experienced EV drivers will accelerate and brake more gently to optimize the range of their vehicles.

Techniques such as ‘one-pedal driving’, with which increasingly more electric vehicles are equipped, provide more engine braking when releasing the throttle. This limits brake dust emissions from conventional brakes.

Too small to measure

The tests have shown that the rubber particles that worn-down tires release are microscopic. However, they are usually smaller than 23 nanometers, which means they are barely measurable but even more dangerous.

Because of these small dimensions, they also remain suspended in the air for a very long time. As a result, we breathe them in, and they enter our bloodstream and can penetrate deep into our organs. Such fine dust is highly carcinogenic. In the European Union, fine dust is responsible for 300 000 deaths annually. It is thought to be responsible for 10 000 deaths annually in Belgium.

The problem may be much bigger

Now that we know that rubber is also a significant source of pollution, the scale of the problem must be mapped out quickly because the problem is not limited to traffic and transport. After all, the rubber from worn tires is used for numerous secondary applications.

Tires are often ground into a granulate used in asphalt, for example. Unfortunately, this granulate also finds its way into artificial grass, which is strawn over the artificial mat to make it heavier.

It becomes worrying when such material is used for football fields where youth players exercise intensively (breathing!) and fall, allowing the cancerogenic pollution to come into direct contact with the skin, or worse, with the blood in the case of minor injuries.