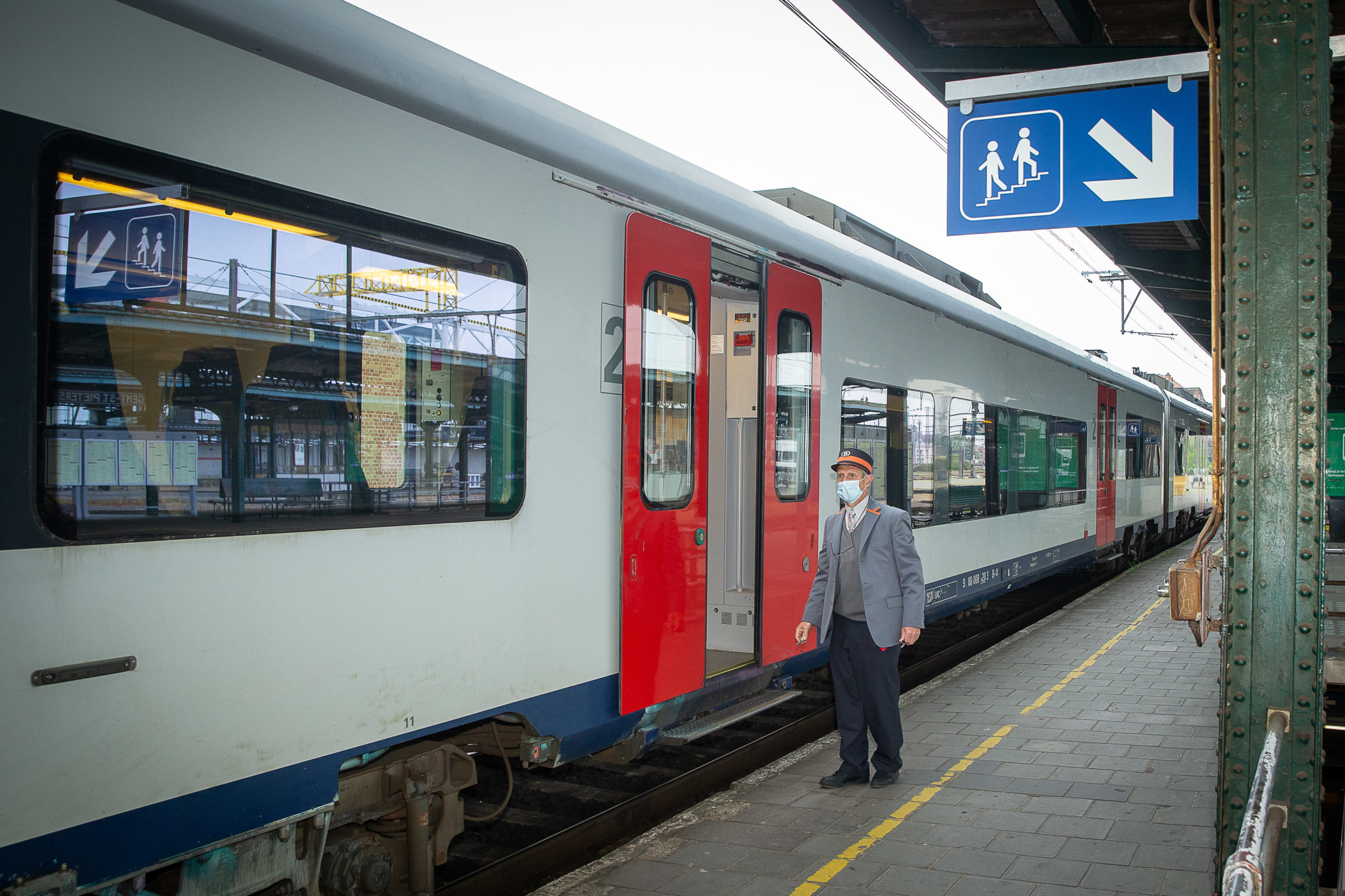 NMBS/SNCB will cut about 2 000 jobs by 2032. They will only recruit 666 new train drivers and conductors to expand the train offer /Belga

Despite the 666 new job recruitments of train drivers and conductors, the Belgian railway company NMBS/SNCB will cut 1 771 jobs in the coming ten years. On the other hand, the 666 new jobs will expand the train offer by 10%.

Rail manager Infrabel will cut 900 jobs by 2032. The company estimates to need about 10 000 full-time equivalents by 2024 to cut back to 9 216 workers by 2032. News papers L’Echo and De Tijd broke the news on Wednesday, which was confirmed by the railway company.

All this means that in ten years, almost 2 000 jobs will disappear. It’s a matter of “natural retrenchment of staff”, both organizations say. People retiring or leaving the company will not be replaced.

Both companies invested in infrastructure and now need less maintenance. And the newer the trains and the infrastructure, the fewer the maintenance sessions required. As a result, most savings will be realized in stations and workplaces.

NMBS/SNCB transported 171,8 million passengers last year, almost a third less than in 2019 before corona. Turnover from national ticket sales was 37% lower at 500 million euros. But the cost of running the trains did not sink because NMBS/SNCB maintained a maximum train supply at the explicit request of the government to spread travelers in Covid-19 times as efficiently as possible.

With an operating loss of 401,9 million euros, the Belgian railway company NMBS/SNCB hit an even more significant loss last year, its second coronary year, than in 2020. However, thanks to the government’s intervention, which provided more than 300 million euros compensation, the operational loss could be contained to 98,1 million euros.

However, the unions are unhappy about the plans. They doubt the staff reduction plans because they don’t see how both companies can save on staff while setting growth targets of 10%. Pierre Lejeune, national president of the socialist rail union: “Wouldn’t it be better to stabilize the situation first before talking about growth?”

Lejeune also refers to figures from the beginning of this year. In January 2022, 2 650 trains (2,3%) were totally or partly canceled. This figure increased to 3 882 trains (4,2%) in April. Four out of ten problems were due to a third party, but in five out of ten cases, Infrabel or NMBS/SNCB were to blame. And the number of canceled trains is steadily increasing. “Mainly due to a lack of staff,” Lejeune concludes.