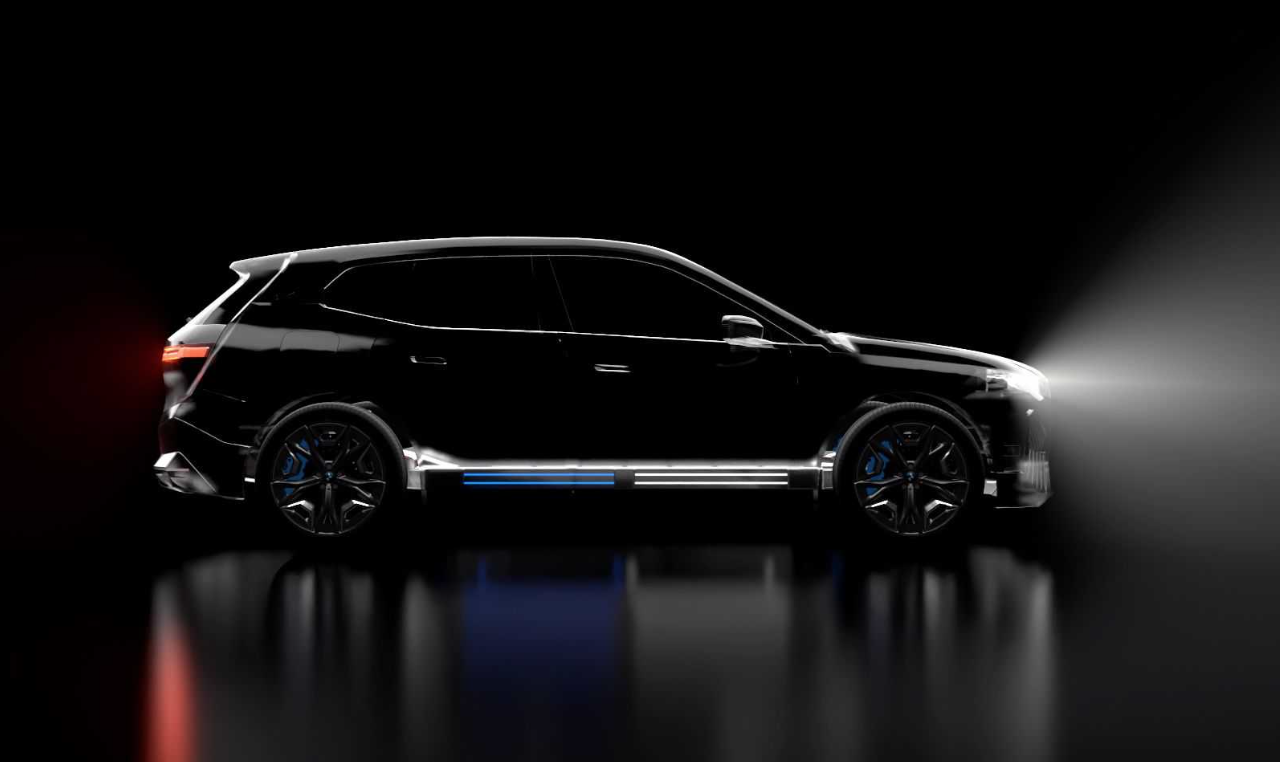 Michigan (US) based battery start-up Our Next Energy (ONE) has signed an agreement with BMW Group to integrate its Gemini battery technology into a BMW iX. A prototype is to be completed by the end of this year and can then drive 600 miles or 965 kilometers on one charge.

BMW Group is one of the investors in Our Next Energy through BMW i Ventures, so it is logical to use a BMW vehicle for further tests. The Gemini battery is a hybrid battery pack: ONE’s Aries battery (an LFP battery with CTP or cell-to-pack technology) is coupled to a second, high-energy battery pack called Gemini that recharges the Aries battery like a range extender.

Scheduled to be completed by the end of the year, the iX prototype vehicle will boast almost double the range of the production BMW iX xDrive50, which has the most extended range in the line-up (EPA-rated at 324 miles or 521 kilometers).

The Aries battery uses lithium iron phosphate (LFP) chemistry in a CTP architecture to achieve high system-level energy density. In cell-to-pack, the cells are integrated directly into the battery pack without the intermediate step of modules; CATL, among others, is also pursuing this approach.

Last year, ONE installed a prototype of its Gemini battery pack in a Tesla Model S and, according to its claims, achieved a range of 750 miles, or around 1 200 kilometers. At 203,7 kWh, the energy content of the installed battery pack was about twice as high as the original pack from Tesla, within the same dimensions.

In the announcement of the BMW deal, ONE now states that the lithium requirement can be reduced by 20% with the Gemini battery and the graphite requirement by as much as 60%. In addition, the use of nickel and cobalt is minimized, but the company doesn’t give exact figures on this.

“We are thrilled to be working with BMW to demonstrate our Gemini long-range battery technology to consumers. As EV adoption grows, drivers are learning that real-world weather and driving conditions can significantly reduce the performance of their batteries,” says ONE’s CEO Mujeeb Ijaz.

“Common situations like maintaining highway speeds, winter temperatures, climbing mountains, towing, or a combination of all four things present challenges to electric vehicles. So we plan to pack twice as much energy into batteries, so EVs can easily handle long-distance driving in real-world conditions,” he adds.

“We are well-positioned to incorporate ONE’s technology into BMW’s SAV line,” reacts Jürgen Hildinger, BMW Group New Technologies Head of High Voltage Storage. “We are confident that given economic viability, this can lead to commercial opportunities and strategies to integrate ONE’s battery technologies into models of our future BEV product line-up.” 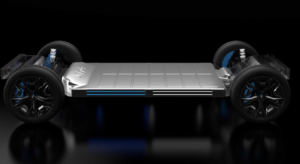 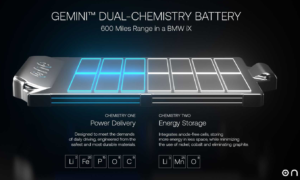