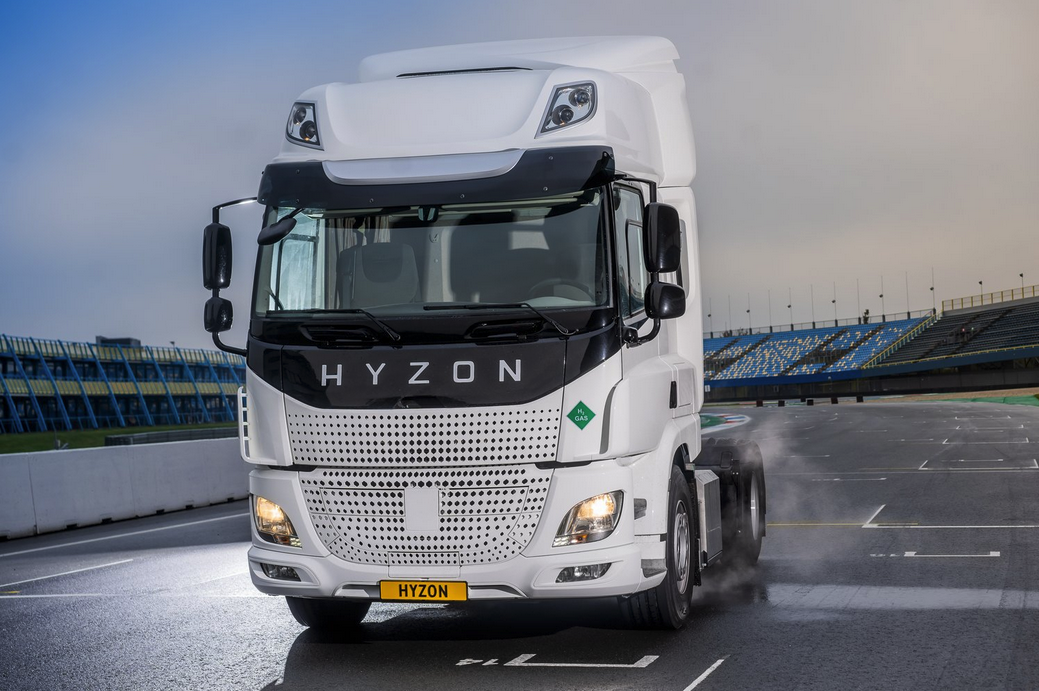 American specialist in converting diesel trucks into zero-emission FCEVs, is buying itself a second foothold in Europe by acquiring the German Orten Group /Hyzon

American fuel cell specialist Hyzon is buying itself an entry into the German zero-emission truck market by acquiring the Orten Group, one of the pioneers in Germany for the electrification of new and used commercial diesel vehicles.

“The acquisition brings three fully-operational production facilities and a team of over 80 employees under the Hyzon umbrella. Orten’s employees are experienced in electrification, retrofitting, and bodybuilding, all critical elements of Hyzon’s FCEV build process,” Hyzon states in a press release.

Battery-electric up to 26 tons

The Bernkastel-Kues-based and family-owned Orton Group is a specialist in manufacturing truck and trailer bodies mainly for the beverage industry and specializes in converting existing diesel trucks up to 26 tons into battery-electric trucks.

That will open up opportunities for Hyzon to broaden its scope and offer smaller battery-electric trucks next to the medium and heavy trucks it is converting to fuel cell trucks on hydrogen, its core business today.

The move into Germany is a conscious choice within Europe that is ready to ban the combustion engine for cars and vans to start with, and trucks are expected to follow. “Germany is expected to be a major global market for zero-emission commercial vehicles in the coming years. The European Union recently announced a total ban on sales of combustion engine cars from 2035,” the company points out. ”

“Germany offers various incentives to transition heavy vehicles off diesel, including some that provide subsidies for up to 80% of the additional investment costs of going electric compared to replacing vehicles with diesel equivalents; and even greater levels of subsidy for some public fleets.”

Hyzon expects the acquisition of Orten Betriebs GmbH and subsidiaries and Orten Electric Trucks GmbHto to close by the end of 2022. It’s the next major step into Europe after acquiring production facilities in the Netherlands.

Hyzon, a spin-off from Singapore’s Horizon Fuel Cell Technologies based in Rochester, N.Y., specializes in converting existing trucks to FCEVs by replacing the diesel motor. It generally buys new trucks and makes them zero-emission. On July 19, 2021, it started trading its stock on the Nasdaq Global Select market under the ticker symbol “HYZN.”

Factory in the Netherlands

In Europe, it builds the trucks in a joint venture with Holthausen Clean Technology BV of the Netherlands. The latter is a family business specializing in converting diesel trucks into fuel cell trucks.

Sinds the fusion, the American-Dutch company, delivers trucks in three classes, from 24 to 44 tons and beyond. The trucks are bought – without the diesel engine – from classic truck manufacturers like DAF and converted to FCEV.