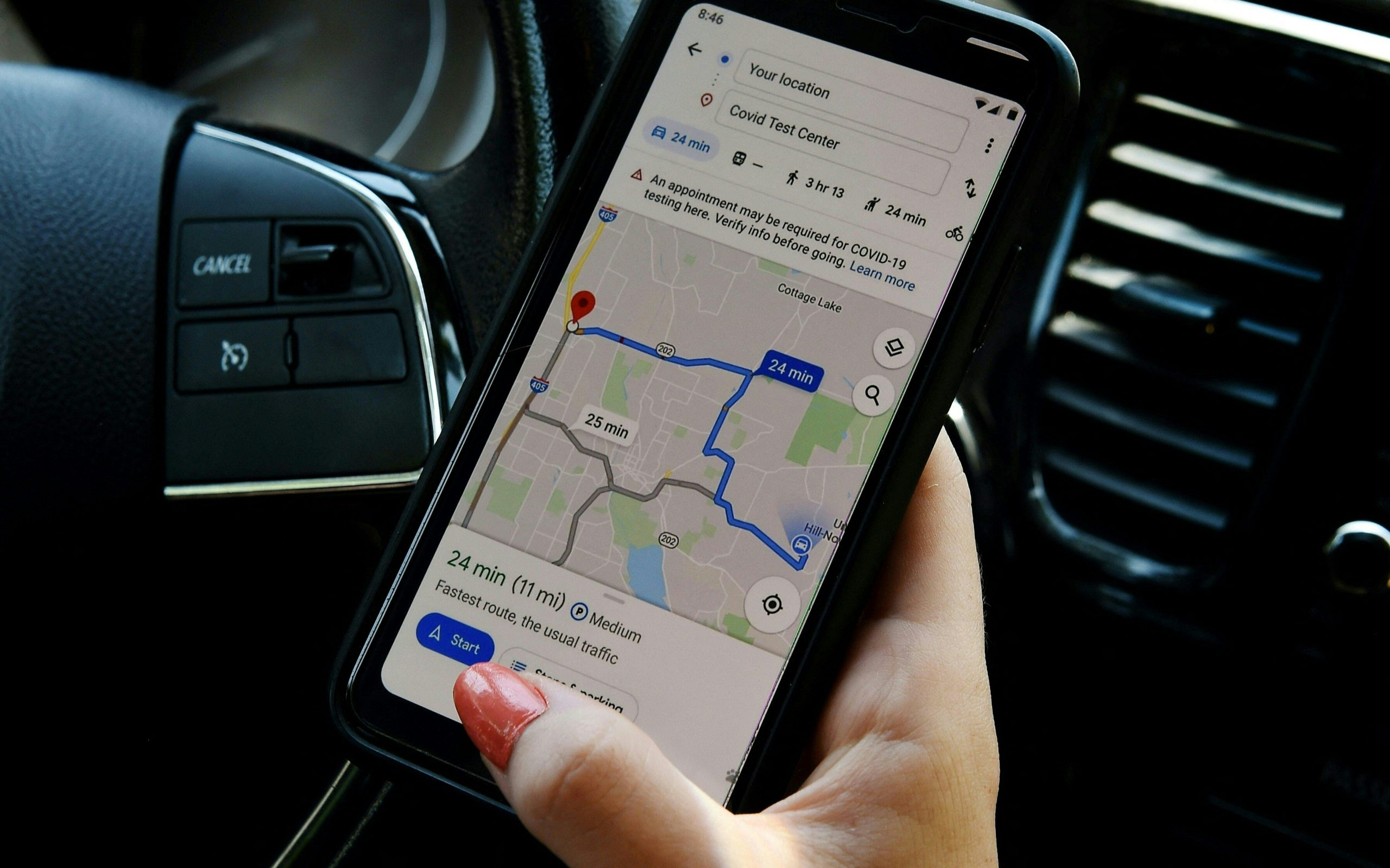 The use of smartphones while driving is considered one of the major causes of traffic accidents. According to traffic safety institute Vias, 8% of fatal accidents are smartphone-related /Belga

In May, 690 drivers were caught using their smartphones at the wheel in the province of East Flanders. As a result, their drivers’ licenses were suspended for eight days. Earlier, the public prosecutor had warned of a severe approach.

“The inadmissible use of the smartphone at the wheel will immediately be punished with an eight-day withdrawal of one’s driver’s license and an increased fine of 174 euros,” the public prosecutor’s office stated.

At the beginning of May, the Flemish Foundation for Traffic Science (Vlaamse Stichting Verkeerskunde, VSV) launched a large-scale campaign to incite people to respect the newly introduced traffic rules. Since March, smartphones and similar devices must be fixed in a suitable holder to be used hands-free. So, a driver can no longer use his cell phone when it’s lying around in the car, on the passenger seat, on the central console, or on his lap.

In November, the public prosecutor will organize theme sessions in all departments of the police court in East Flanders. Then the 690 infringers will have to answer to the judge. Similar campaigns will undoubtedly be repeated in the future.

Major cause of traffic accidents

More and more people use their smartphones at the wheel. According to a European study, one out of four Belgian drivers are texting while driving, and, unfortunately, one out of six still doesn’t call handsfree.

The use of smartphones while driving is considered one of the major causes of traffic accidents. According to traffic safety institute Vias, 8% of fatal accidents are smartphone-related.

In April 2022, the King’s Prosecutor in the Belgian Halle-Vilvoorde district introduced a similar regulation: when caught, drivers will automatically be banned from driving for eight days to start. Further, they will be liable to a driving ban of up to five years with a fine of up to 4 000 euros when appearing before the court.