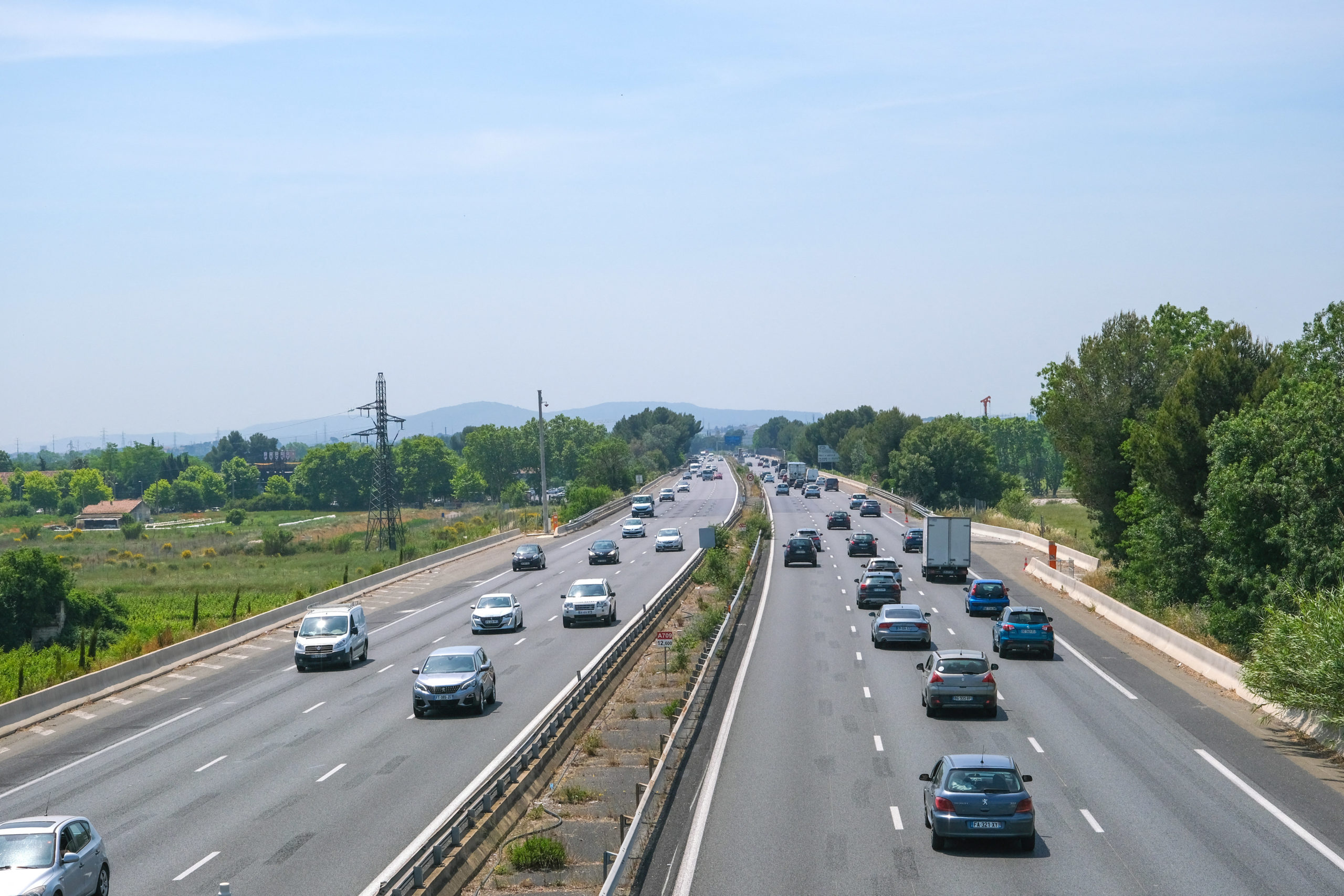 In April, Belgian Prime Minister Alexander De Croo installed an expert committee to battle inflation and study ‘buying power and competitiveness’. Yesterday, Pierre Wunsch, chair of the committee and Governor of the National Bank, presented its intermediate conclusions. Among them, clear recommendations were to gradually reduce the highway speed limit to 100 kph and reduce tax advantages for company cars.

These and other proposals aren’t precisely calculated yet; that’s why the expert committee will continue working on them and finalize its findings by the end of the month. The federal government will also look at the proposals and scrutinize them in detail.

In March, member of parliament Stijn Bex (Groen) already made the same proposal, but he was immediately laughed at and expedited. Now, the seven committee experts propose the same 100 kph limit on highways as a constructive measure to save energy. In the Netherlands, for example, the same measure was introduced a while ago to battle (nitrogen) pollution.

In Belgium, the primary target is to save energy by driving slower and consuming less (fossil) fuel. According to the European Environmental Agency, one can save 12% (diesel)  to 18% (gasoline) of fuel by driving 110 kph instead of 120. At 100 kph, the savings are, very logically, even higher.

Of course, the difference in consumption will also largely depend on the vehicle itself, its drag coefficient, weight, … and driver behavior. Opponents of the measure complain about patronizing and time loss. In a small country like Belgium, the extra time needed going from one end of the country to the other (300 km) at 100 kph is 30 minutes.

This is, of course, in ideal circumstances, when all highways are free, and there are no traffic jams or road works. But, in practice, they are not, most of the day. Sometimes, driving slower but at the same speed even gets you quicker to your destiny.

It will be interesting to see how the government (and the parliament) will react to this same proposal now that it is coming from ‘serious people’. For sure, it’s one of the least expensive measures to be taken.

All-in-all, the committee proposed nine measures. A second concerning mobility and car use is the reduction of (tax) incentives for company cars. Concrete steps weren’t yet highlighted here. Other measures are aimed at the lower middle class in particular. According to the committee (mostly economists), the lowest income classes are already cared for.

The committee thinks that inflation can rise to 10% yearly for the lower middle class. This is not entirely compensated by the automatic wage indexation we have in Belgium. Therefore, the experts plead to enlarge the social tariff on energy for more people, accelerate housing isolation, change tax scales, etc.

On the other hand, the experts are also pleading to encourage companies and individuals with subsidies when they make energy-saving investments. The problem is that the pandemic has made public finances suffer severely, so there isn’t much money left to play generous with.

A solution is to do something with the surplus benefits energy companies are getting at the moment because of the high energy prices. These could be taxed more, but the experts prefer structural measures from a longer perspective. The same accounts for ‘green’ subventions. The OECD recently gave Belgium a yellow card because it is taxing too much on labor and not enough on capital, consumption, or pollution.