Will GM return ‘electrically’ to Europe? 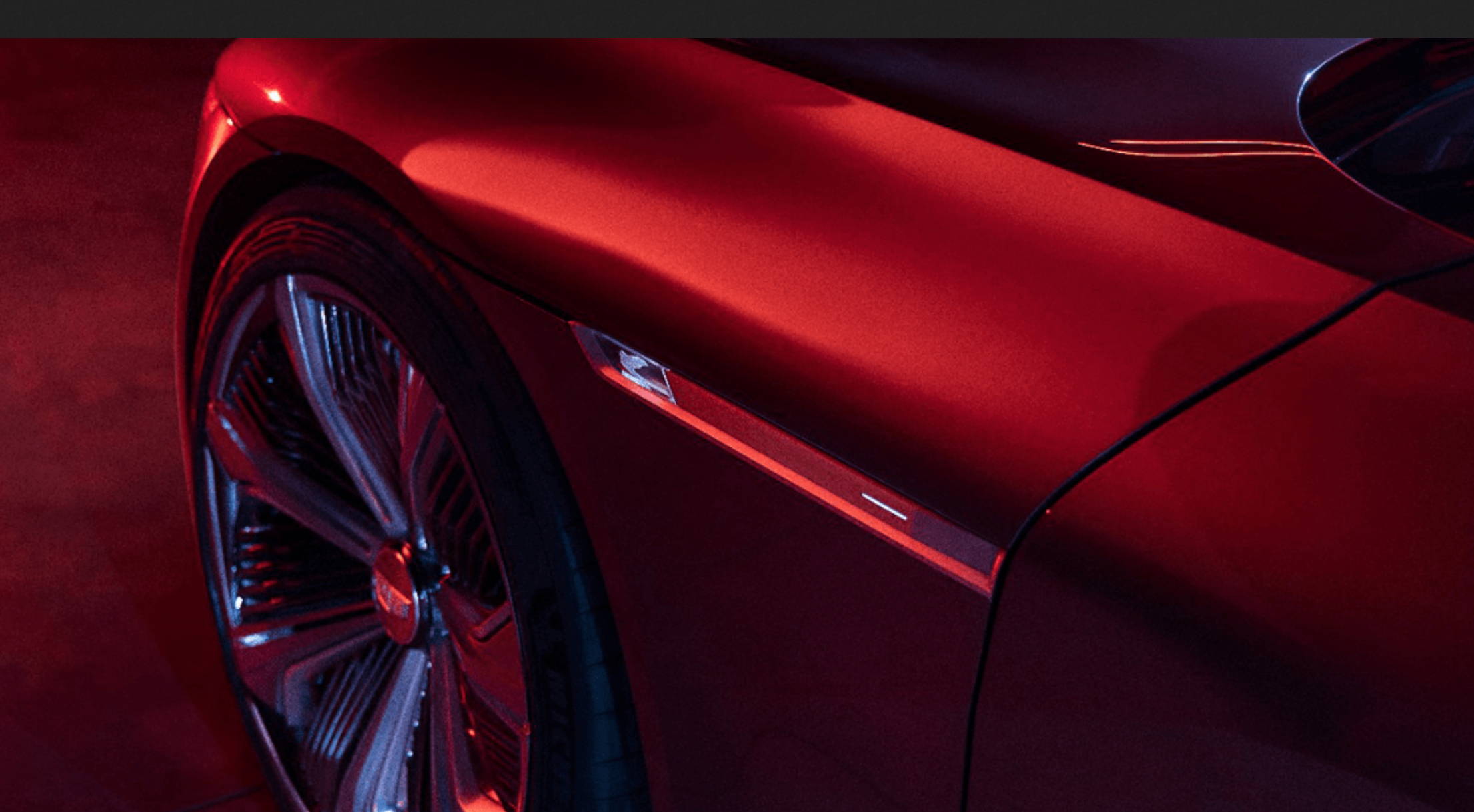 Since the US number one car manufacturer sold Opel/Vauxhall to Stellantis five years ago, its presence on the old continent has been minimal. However, that could change in the (electric) future. GM CEO Mary Barra has recently declared that she thought her company was ready to return to Europe. If so, that will be with EVs like the Cadillac Lyriq SUV, the new Celestiq sedan flagship, and even the much commented on Hummer.

At first sight, it will be with its premium brand Cadillac that GM will make the Atlantic crossing again, as some of its current models are still (scarcely) available in Europe. But GM seems to be considering taking the new electric Hummer also across. This may be followed by a new EV version of the Chevrolet Blazer that has been recently announced.

The first car to come over would be the Cadillac Lyriq, an electric SUV produced in the States already this year. The Lyriq is GM’s first EV based on the dedicated electric Ultium platform on which a lot of GM’s future EVs will be based.

There is a chance that the second electric car to re-appear on European roads is the all-new electric Hummer. Its gasoline-guzzling predecessor was loved by a bunch of diehards here in Europe but most severely criticized for being ‘a monster’ that didn’t fit European roads and had a fuel consumption that wasn’t acceptable anymore. Even in the States, the car had many enemies, and its production was stopped in 2009.

A few years ago, GM re-entered the stage with its Hummer, presenting an all-new electric version. Where the manufacturer looked a little hesitant at the beginning about the benefit of launching such a new behemoth, after 65 000+ pre-orders in the US alone, it is convinced that there is a future for this all-electric off-roader.

Even now, Cadillac is still considered worldwide as the manufacturer of luxury cars, and GM is fiercely working on a new flagship sedan, electrically driven and listening to the name Celestiq. Currently, General Motors is investing more than $81 million in its Global Technical Center in Warren, Michigan, to prepare the campus for the construction of this Cadillac.

Like the Lyriq, Cadillac’s future all-electric flagship sedan will be built on GM’s Ultium platform. By the end of July, the company announced a concept of the Cadillac Celestiq, of which the first teaser images have been released. The Celestiq is to be hand-built in Warren and feature what is expected to be the highest volume of 3D-printed components – more than 100 – of any GM production vehicle. This is expected to include both structural and optical parts, as well as polymer and metal parts.

It is unclear when the production model might arrive. One thing is already clear, however, the production model will be anything but affordable. In addition to the production for the Celestiq, GM is investing in a battery cell innovation center on campus. The facility will be dedicated to developing and producing GM’s next-generation Ultium cells and will be operational by mid-2022.

The center, called the Wallace Battery Cell Innovation Center, will enable GM to accelerate the development of new technologies such as lithium metal, silicon, and solid-state batteries – as well as the associated production methods – among other things. In addition, GM wants to bundle the work with its battery cooperation partners (LG Energy Solution and others) at the location. But, for For sure, it doesn’t want to reiterate the problems it had with the electric Chevrolet Bolt recently.