Faraday FF 91 finally on the road this year? 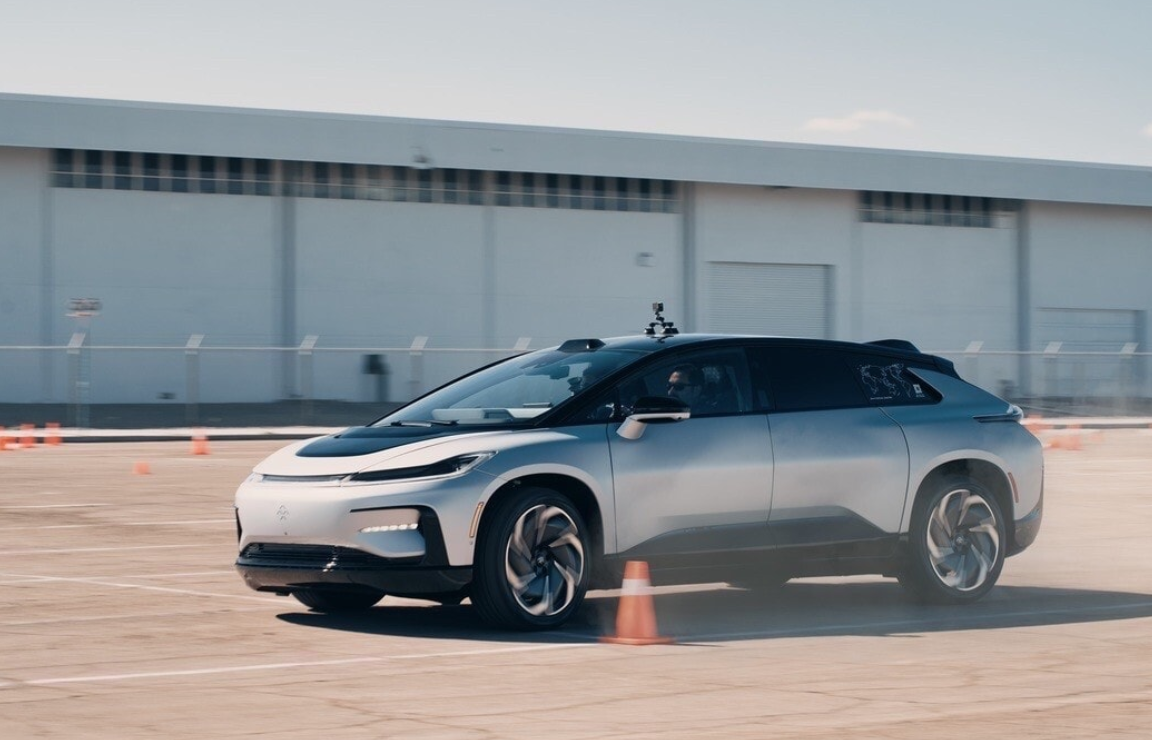 The FF 91 caught testing somewhere in California. The car wants to be a high-end luxury EV competing with the Rolls-Royces and Bentleys of the world /Faraday Future

California-based electric start-up Faraday Future will be able to launch its debut FF 91 model without additional funding during the third quarter of 2022, CEO Carsten Breitfeld told Reuters news agency. However, he said the company would need additional capital later this year. Faraday Future expects to produce between 6 000 and 8 000 units of its first model, the FF 91, in 2023.

The car will initially be built in California. However, Breitfeld said in the interview that they are also in talks with the government and partners in China to start production in that country. But the discussions are still in the early stages.

The company will follow a ‘hybrid strategy’ in building its cars; Breitfeld said the FF 91 crossover would be made at its Hanford, California facility, and the second vehicle to come, the more popular FF 81, would be built by the contract manufacturer Myoung Shin in China.

Breitfeld added that Faraday would deliver cars with the hardware required for its autonomous driving technology. However, it would use a software stack from a third party, and drivers would get updates related to advanced driver assistance systems (ADAS) capabilities over the air (OTA) after launch.

The first FF 91 came from the line in Hanford, California, at the beginning of this year. Faraday aims high with its luxury EV. It expects its FF 91 to compete with brands such as Rolls Royce, Volkswagen Group’s Bentley, and Mercedes Benz’s Maybach. The car promises more than 1 000 hp and a sprint to 100 kph in 2,5 seconds. The 130 kWh battery pack should provide more than 600 km range. More details are not known yet. 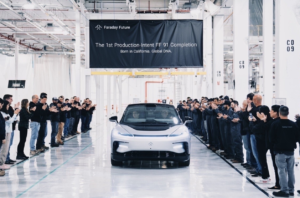 “Building the first production-intent vehicle at the Hanford plant is an important step toward reaching the start of production in Q3. This iteration is the closest to the FF 91 production model we’ve seen to date,” said Matt Tall, vice president of manufacturing at FF. “The FF 91 is expected to be the first ultra-luxury EV to reach the market, with a unique driver and passenger experience.”

The FF 91, and, in fact, the entire company, has had an eventful history. First shown at CES 2017, the FF 91 prototype forced the company to cut its ambitious plans just a short time later and was on the brink of failure several times.

Accordingly, the start of production planned for 2018 could not be maintained. In September 2019, former BMW manager and Byton boss Carsten Breitfeld took over the CEO post at FF and brought the company out of the headlines to plan the new beginning in the background. Faraday Future is based in the US but was founded by Chinese businessman Jia Yueting.