Tesla opens chargers for other brands in Germany and Luxembourg 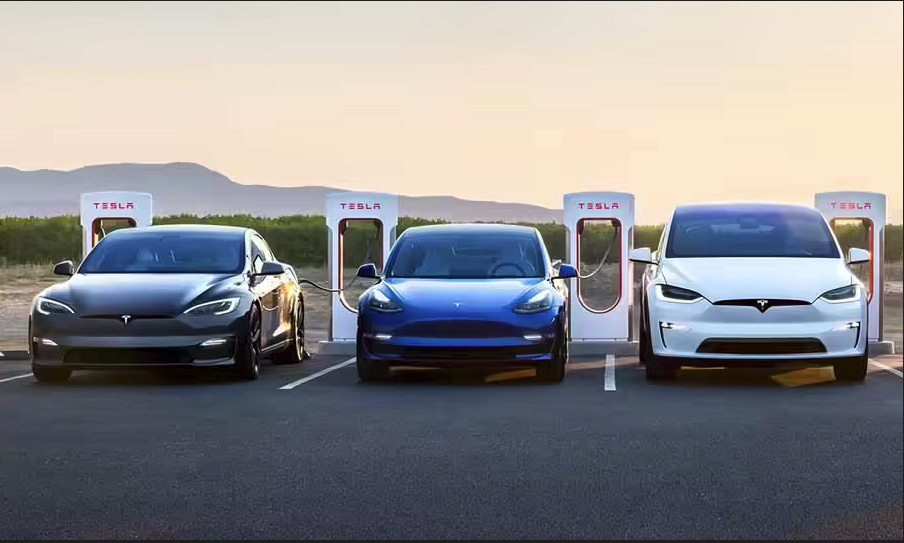 Tesla has opened up more of its Supercharger network in Europe for EVs of other brands by adding Germany, Switzerland, Luxembourg, Denmark, and Finland to the list at the beginning of the holiday season. After a pilot project in the Netherlands, Norway, France, Austria, Belgium, Spain, Sweden, and the UK were already released. Tesla announced
This content has been archived. Log in or Subscribe to a level that has access to archived content.