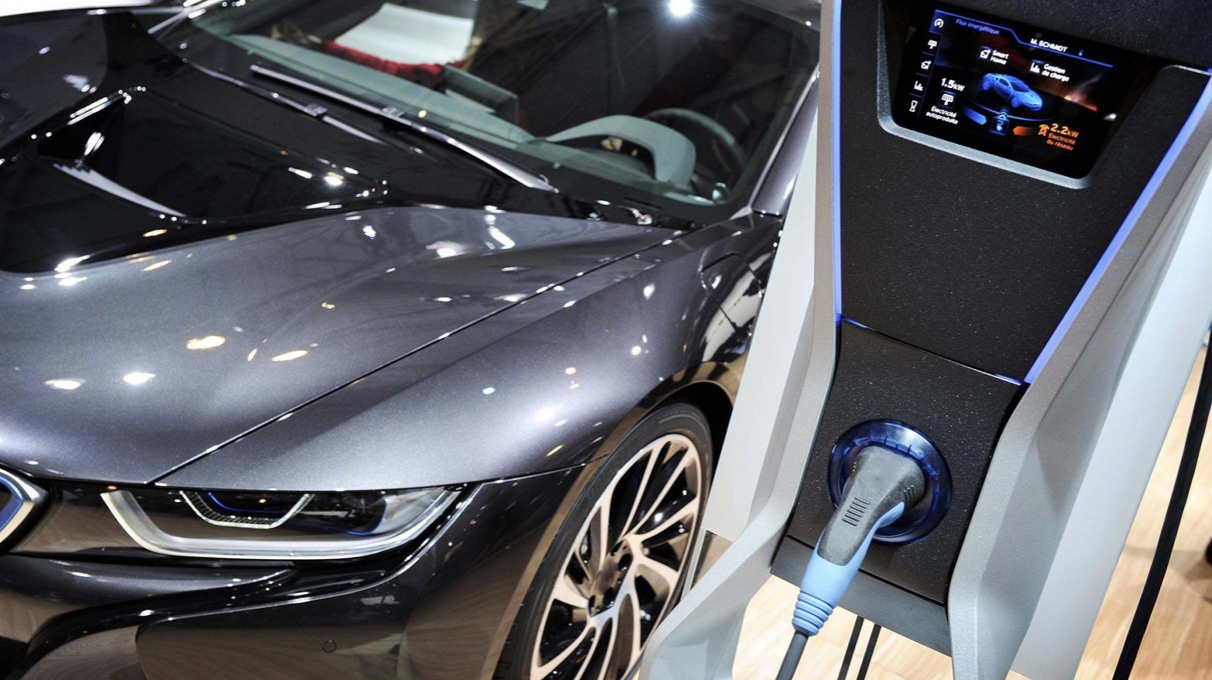 The European Automobile Manufacturers’ Association (ACEA) commented on the latest EU plans, part of the ‘Fit for 55’ climate package. Regarding the regulations for private/non-public charging infrastructure, the Commission has to be more ambitious.

Of course, ACEA welcomes the European Commission’s proposal to review the Energy Performance of Buildings Directive (EPBD) as part of the ‘Fit for 55’ climate package. Focusing on private/non-public charging requirements in existing and new buildings, it complements the Alternative Fuels Infrastructure Regulation (AFIR) proposal. ACEA has already abundantly commented on AFIR too.

According to ACEA, “the overall scope of the proposal clearly marks an improvement on the current Directive. However, ACEA believes it needs to be more ambitious to allow the electric vehicle market to ramp up to the level necessary to meet the proposed CO2 targets for cars and vans.”

In a position paper, ACEA addresses the following concerns: first, there is a lack of ambitious requirements for existing buildings that are not undergoing major renovations. According to ACEA, the users of electrified vehicles must be able to install charging points in every existing residential building without high administrative hurdles. They have ‘the right to plug’.

Secondly, there is a lack of ambition for existing buildings (both residential and non-residential) that are undergoing major renovations. And thirdly, the aspiration for requirements to equip parking spaces with charging points is also far too low.

ACEA recommends setting clear targets for all three different types of buildings – existing ones, those undergoing major renovations, and entirely new ones. The association once again underlines that the readiness of facilities to charge the future wave of electrified vehicles will be essential to support the energy transition and achieve the ambitious goals the EU has fixed itself with its ‘Fit for 55’ climate package.

It’s not the first time the European manufacturers association has criticized the EU politicians for being too hesitant about regulations that can lead to the wanted climate results. Manufacturers generally want clear rules that won’t change in a few years. However, the EU Commission has a problem with installing them.

The Commission is permanently interpellated by member states that, for different reasons, are not happy with the regulations. In addition, one can not underestimate the fierce ‘underground’ lobby of all industries interested in the existing ‘fossil fuel economy’.

Moreover, it’s a public secret that also car manufacturers are lobbying behind the screens to attenuate the more stringent climate rules they are publicly applauding. It makes real decision-making ever more complicated: on the one hand, the industry invites the policymakers to be more courageous; on the other hand, they secretly plead for a slower transition pace.