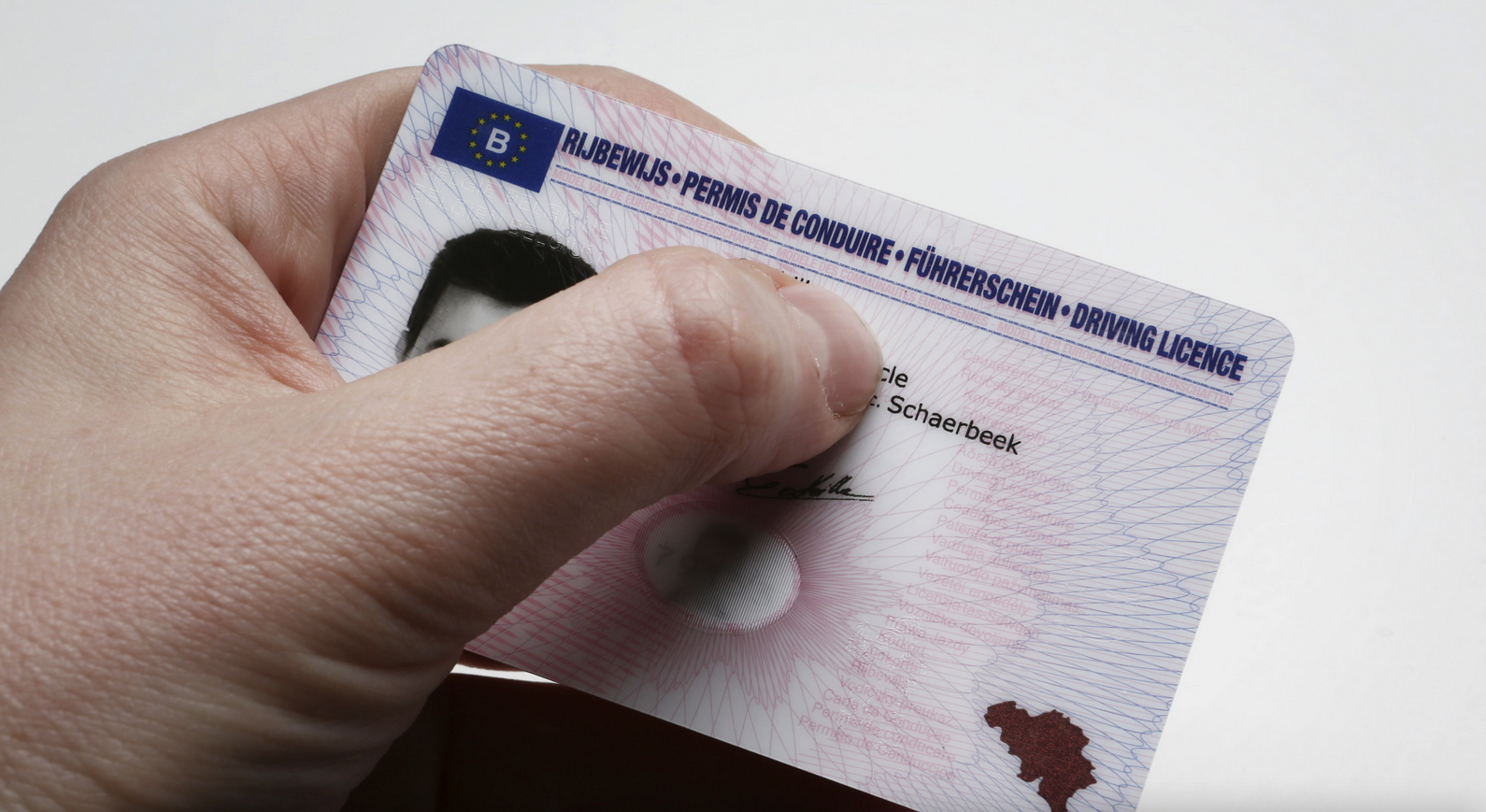 It was the late Jean-Luc Dehaene, then Traffic Minister for the Christian people’s party (CVP), who agreed on a bill that had to become law. However, all those years this law remained a dead letter /Belga

After decades of postponing, the Mobility Committee of the Belgian Parliament is finally going into the details this week of a driver’s with points, as inscribed into the coalition agreement of the Vivaldi government. The Belgian road safety institute Vias was asked to study the consequences and modalities and presented the results to the MPs.

More than three decades ago, 32 years to be specific, the Belgian government discussed the introduction of a driver’s license combined with a point system. It was the late Jean-Luc Dehaene, then Traffic Minister for the Christian people’s party (CVP), who agreed on a bill that had to become law. However, all those years this law remained a dead letter.

The principle of a driver’s license with points is simple: all those committing an offense in traffic will be punished with penalty points. The more serious the infringement, the more penalty points will be awarded.

Once the upper limit of points is reached, the driver risks a (temporary) withdrawal of his driver’s license. One of the main advantages of such a punishment system is that recidivists are easier to catch and remove from traffic.

Remarkably enough, the introduced law never became valid. Several consecutive governments ignored it until the government of De Croo decided in 2020 to introduce it after a comprehensive study comparing the effects in other European countries. Today, the entire file is on the table again and the Mobility Commission will get into the matter again in a hearing with the experts of the traffic safety institute Vias.

Opinions on the matter are divided in Belgium. In Wallonia, politicians are hesitant or opposed. Most Flemish parties, on the contrary, are in favor of a penalty-related driver’s license. “It will bring more justice in our policy,” they say. “Today, offenders tend to buy off their fines with friendly arrangements.” Also, Vias is for it. “The last decades, we’ve heard so many excuses. Now it’s time to show some political courage.”

In Europe, 27 out of 32 countries have introduced a driver’s license with a penalty point system. Denmark and Finland have a similar system, and in most European countries some details differ: some countries add up points, others deduct them. Some countries only use it for particular target groups, for youngsters, for instance, like in France or Spain. Belgium, Switzerland, Estonia, Slovakia, and Sweden are the only countries without any scoring system.

The penalty-related driver’s license is included in the Belgian law since 1992 but never became valid. A European comparison shows that Belgium is one of the extreme exceptions.

“Belgium still has more traffic deaths than the European average. Statistics showed a declining trend until 2016; from then on, figures for Flanders have been stagnating for five years now. Our country is lagging behind when it comes to following and punishing so-called ‘light’ offenses, which are usually settled with a fine,” explains Vias’ spokesperson in the newspaper De Morgen.

Another remarkable difference between Belgium and other European countries is that the Belgian law is extremely mild. There is no other European country where drivers can pile up so many infringements without being considered ‘repeat offenders’. In Switzerland or the UK, for instance, driving with an alcohol level of 0,7 g/l, even for the first time, immediately brings you to trial.

However, a driver’s license with penalty points alone is not enough, Vias warns. “It has to be part of an effective and consistent traffic safety policy.”