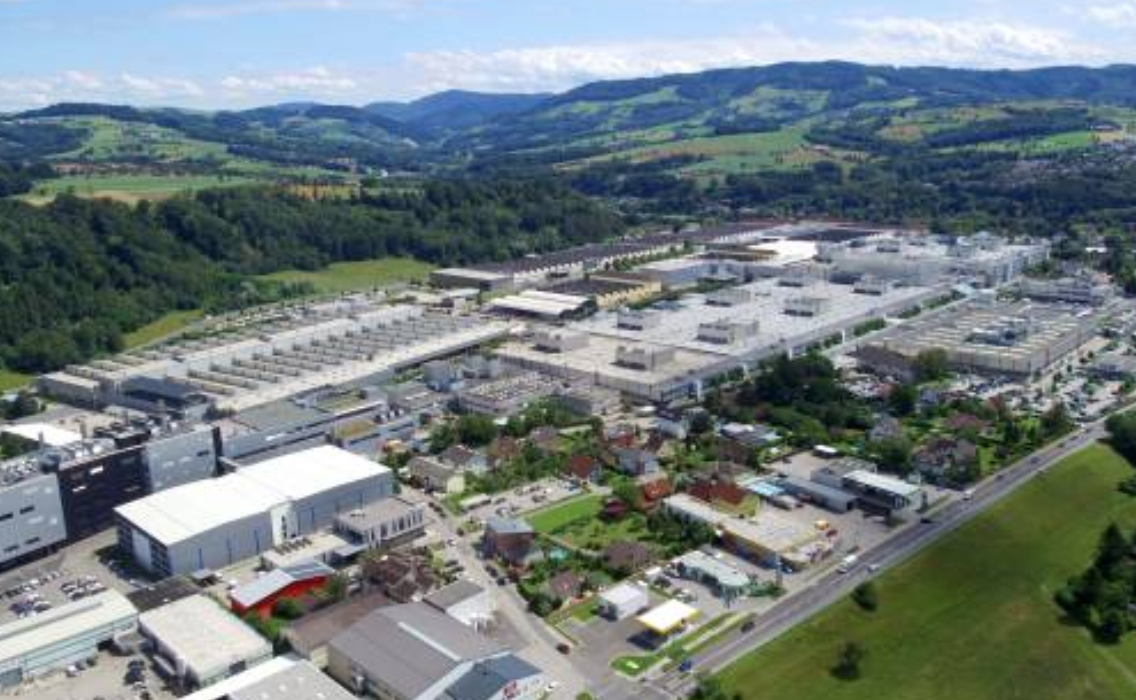 The BMW engine plant in Steyr, Austria, is the company’s largest engine plant and will also produce the new e-drive from 2025 onward at a rate of 600 000 units per year /BMW

BMW Group has announced that it will also develop and produce the next generation of electric drives at its main engine plant in Steyr, Upper Austria, from 2025. The plant will be converted to produce 600 000 of the new generation e-drives per year.

In Steyr, BMW wants to manufacture the rotor, stator, gearbox, inverter, and housing for the sixth generation of its e-drives. Afterward, they will also be assembled on two new assembly lines. The housing for the current fifth generation already comes from Steyr. The assembly of the components still takes place in the recently expanded electric drive production in Dingolfing, Germany.

The German automaker is investing around one billion euros in Steyr by 2030 to make the plant CO2-neutral following the ‘iFactory strategy’ and electric drive production. From 2025 at the latest, the plant will cover 100% of its energy needs from renewable sources “through green electricity and district heating from regional biomass”. The same politics will be followed for the new plant in Debrecen, Hungary, where the first car of the new generation e-drive, ‘Die Neue Klasse’, will be assembled.

The plant is still producing many of BMW’s internal combustion engines. “One out of every two BMW Group vehicles worldwide already has a ‘heart’ built in Steyr. From 2025, we will also develop and produce the next generation of e-drives here,” says Milan Nedeljković, Board Member for Production at BMW AG. “Years of experience and a wealth of drive train expertise make BMW Group Plant Steyr the ideal location for the sustainable mobility of the future.”

Steyr revolutionized the diesel engine as a development location and has continued to optimize it ever since, the BMW press release stresses. The same story will be repeated for e-drives: in Steyr, a new high-performance e-drive is being developed to establish a new performance class.

“We are strengthening the Steyr location by continuing to expand expertise in electric drive technology,” says BMW Board Member for Development Frank Weber. “For the first time, an entirely new drive train will be developed here in Austria.”

Alexander Susanek, managing director of the BMW Group plant in Steyr, added: “By 2030, around half of our 4 400 employees will work in electromobility. This is also an enormous step toward securing jobs here at the BMW Group site in Steyr for the long term.” The new sixth generation is to be used in the e-vehicles of the ‘New Class’.