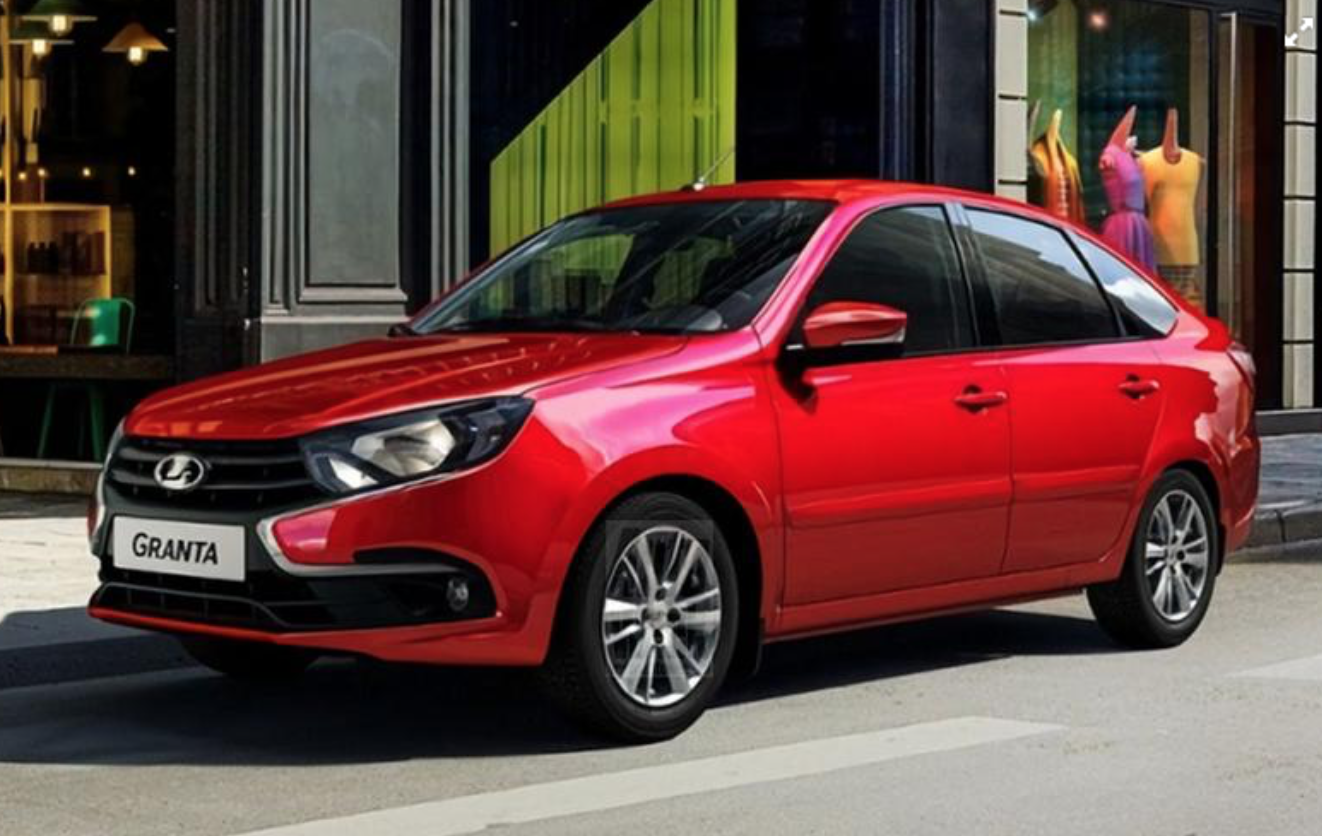 Lada has restarted production and sales by presenting its Granta Classic base model. It lacks a lot of safety features due to economic sanctions against Russia after the attack on Ukraine /Lada

The Russian car manufacturer, Avtovaz, entirely in Russian hands since Renault has left, has started production again and launched a (very) basic version of its Granta, the cheapest car on the Russian market, also due to its lack of essential safety devices.

Although the Granta Classic has been spent a little facelift and is equipped with power steering, electric windows, and heated and foldable door mirrors, it lacks a lot of safety systems that have been common in almost all cars around the world for a long time.

The new Granta Classic has no airbags, no ABS anti-locking system, no seat belt tensioners, etc. It also lacks air conditioning (also not optionally available), and its engine has degraded from Euro 5 to Euro 2 emission standards. The stop/start system has also vanished. The only possible option is 15-inch aluminum wheels instead of the 14-inch steel ones as standard.

According to the manufacturer, there are other, more luxurious versions coming, also available with a more powerful engine of 106 instead of 90 hp. The Granta Classic can be had as a sedan, a liftback, or a break. In addition, there will be two ‘Comfort’ versions and a ‘Luxe’ in the future.

The sanctions against Russia as a result of the Ukrainian conflict have severely shaken the Russian car industry but also the car market. Almost all western car manufacturers have left the country or are not selling cars anymore in the country. As a result, the lack of chips and other crucial parts has become a big problem.

It’s reading into the tea leaves to foresee how the Russian market will evolve in the following months or years, which will largely depend on how long the war will continue. The manufacturer that has suffered the most from the Russian situation is, without doubt, Renault.

The French manufacturer has ‘sold’ its stake in Avtovaz to NAMI, the Russian central Institute for Research and Development on cars and drivelines. Russia was also one of the biggest markets for Renault, representing some 25% of its total sales.