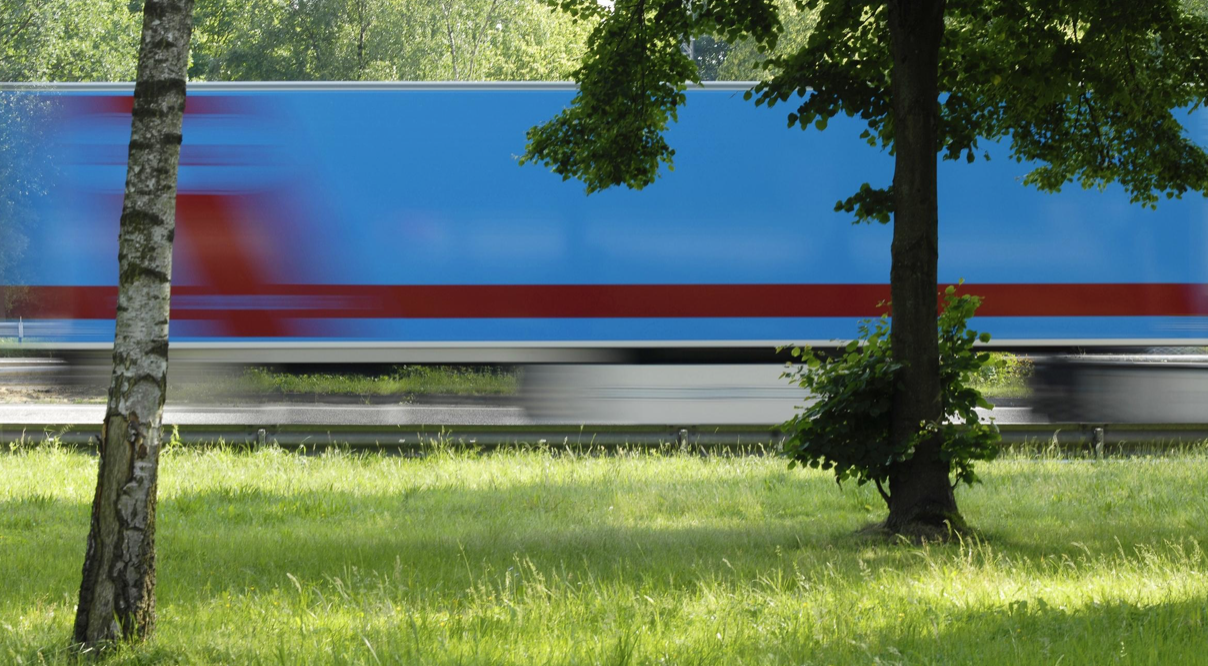 In a second vote on the climate ambitions of the European Commission, assembled under the ‘Fit for 55‘ umbrella, the European Parliament has agreed with the remaining issues and measures to reduce greenhouse gases by 55% in 2030. A central issue is the reform and the enlargement of the Emission Trade System. The European car manufacturers association ACEA welcomes the inclusion of road transport in the system.

ETS is already one of the cornerstones of the EU climate policy for 17 years. The Parliament has now agreed to lower the ‘ceiling’ of rights to emit and phase out the free emissions rights some industries are still getting by 2032. Two sectors that have been (largely or entirely) exempted from the regulations, air and sea transport, are now also falling under ETS. “This is a historic day for EU climate policies,” said Transport & Environment in a reaction.

Apart from the reform and the extension of the ETS system, the EU Parliament wants to set up a second emission trade system, mainly aiming at buildings (representing 36% of European CO2 emissions) and road transport (27% of EU emissions). Moreover, to prevent future measures from hitting poorer households the most, a social fund (amounting to some €45 billion) is to be funded with a part of the ETS revenues.

ETS for road transport, or ETS2, is a cornerstone of the policy framework for decarbonizing road transport and is warmly welcomed by the European car manufacturer’s association ACEA. “By itself, it is not a magic solution that can replace other regulations. Without it, however, it won’t be possible to make the required levels of CO2 reductions,” stated current ACEA Director-General, Eric-Mark Huitema.

“We will only see alternatively-powered vehicles hit the roads in big numbers if the carbon content of all energy carriers and CO2 emissions are priced appropriately, Huitema continued. “A carbon pricing system should be part of a broader enabling framework, including a charging and refueling infrastructure network.”

ACEA regrets that the Members of the European Parliament voted to only include commercially-used fuels in ETS2. This creates administrative burdens and is impractical to implement. Instead, all fuels used in road transport should be subject to ETS2. “This would send a strong signal to the fuels industry to bring carbon-neutral alternatives to the market in sufficient quantities and at affordable price levels,” ACEA stated.

The association emphasizes that it is essential to carefully balance the impact of ETS on private and professional road users, making sure that they can adjust quickly. Revenues should be re-invested in the road sector to facilitate its transition and should be used to mitigate impacts.

Finally, ACEA also takes note of the Parliament’s position on the carbon border adjustment mechanism (CBAM). “Such a mechanism is needed to match the level of ambition of the ETS reform and to ensure that European industry does not suffer from carbon leakage.”

“At the same time, it is crucial that the competitiveness of European manufacturers in both domestic and export markets is carefully considered. ACEA, therefore, welcomes the Parliament’s request to the European Commission to assess the impact on downstream users,” ACEA concluded