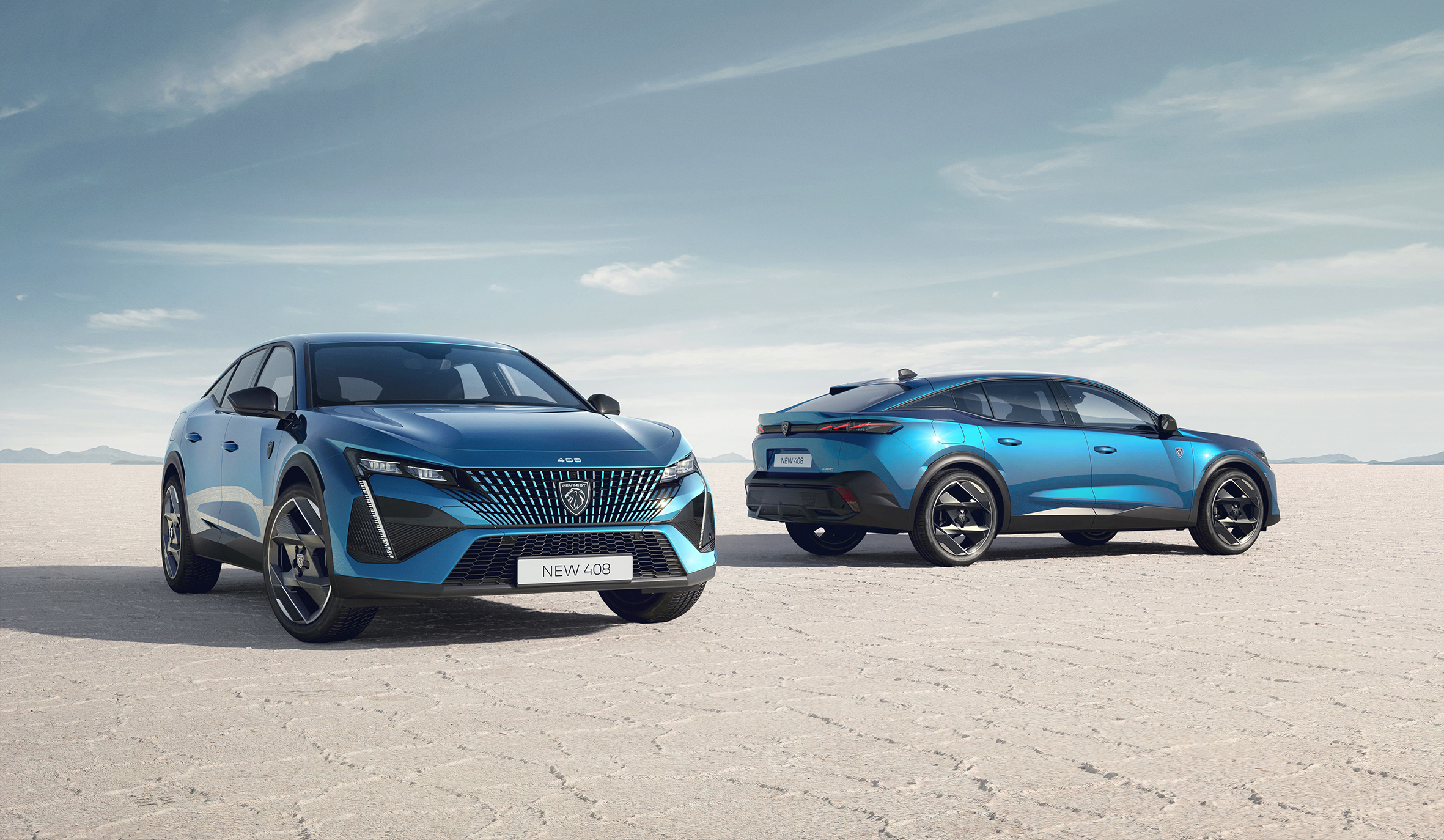 Peugeot launches a new 408 and puts the emphasis on plug-in hybrid drives, an EV version is promptly announced /Peugeot

After a few striking teaser images, Peugeot has drawn the veil on the new 408, which is considerably larger than the 308 with which it shares its platform. Remarkably, Peugeot is planning two plug-in hybrid motorizations, with which the manufacturer is aiming at the business driver. The 408 is expected on the Belgian market in
This content has been archived. Log in or Subscribe to a level that has access to archived content.