+14,75% fines for speeding since corona lockdown 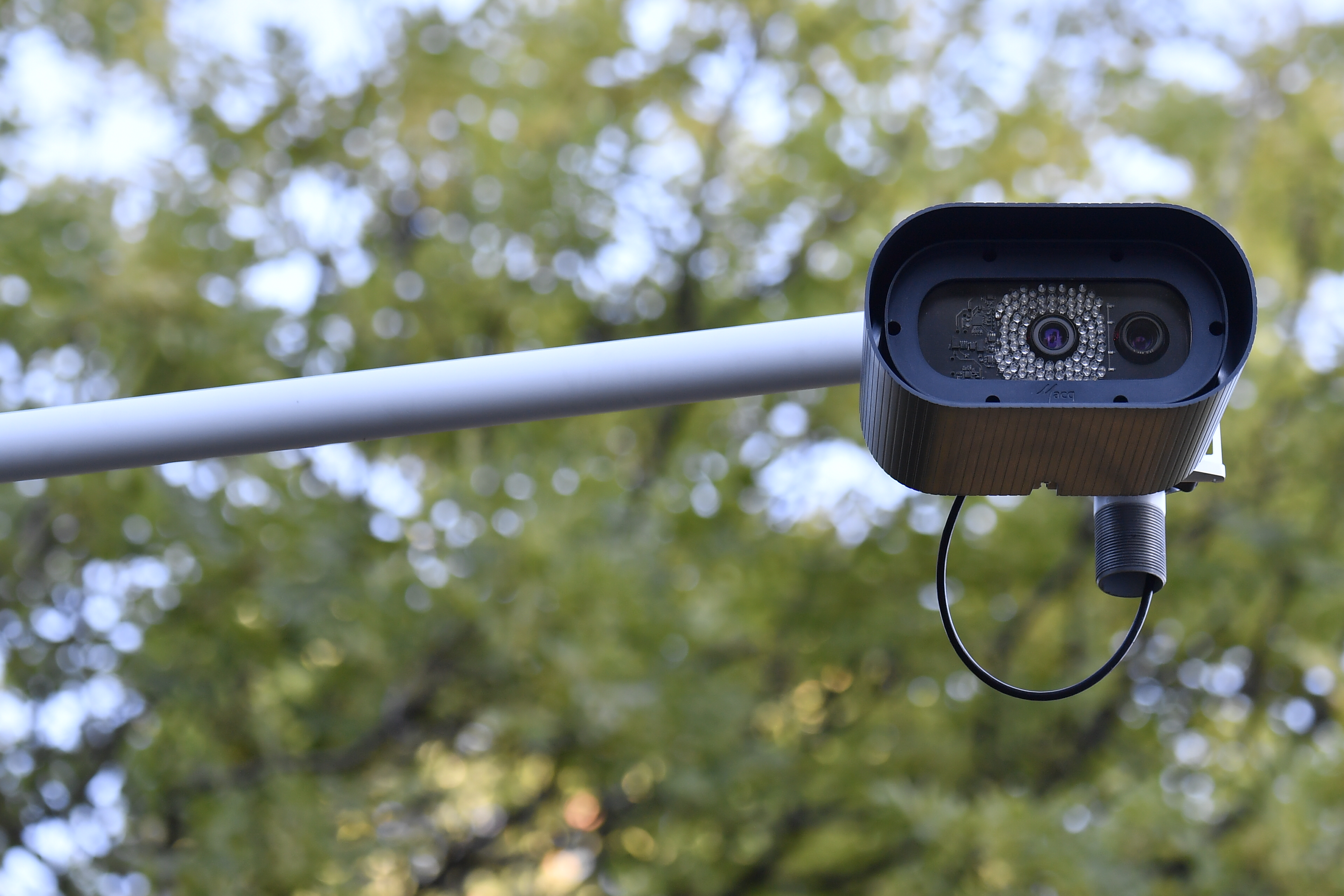 Last year, the federal police fined more than 4,6 million drivers for speeding in Belgium. That is more than ever, or an increase of 14,75% compared to 2020. According to the police, “people experience a kind of urge for compensation after corona.” And, of course, this leads to more traffic fines.

“People seem to give full rein to their regained freedom on the Belgian roads,” explains Koen Ricour, director of the federal road police, in the newspaper Het Laatste Nieuws. “It’s one of the repercussions of the corona pandemic and the lockdown when everybody had to stay home.”

Increased risk of getting caught

More than half of all camera-registered offenses are due to speeding in 30 and 50 kph zones, especially in cities. For example, fines in the 30 kph zone in Brussels represent about 10%.

According to calculations, the Belgian treasury raked in about 400 million euros last year. Part of it flows back to the police, where it is used to invest in traffic safety and maintenance.

It could also be used to introduce the so-called ‘driver’s license with points’, suggests Stef Willems, spokesperson for the Vias traffic safety institute. One of the main advantages of such a punishment system is that recidivists are easier to catch and remove from traffic.

The principle of a driver’s license with points is simple: all those committing an offense in traffic will be punished with penalty points. The more serious the infringement, the more penalty points will be awarded. Once the upper limit of points is reached, the driver risks a (temporary) withdrawal of his driver’s license. “It could be a solution,” concludes Willems.