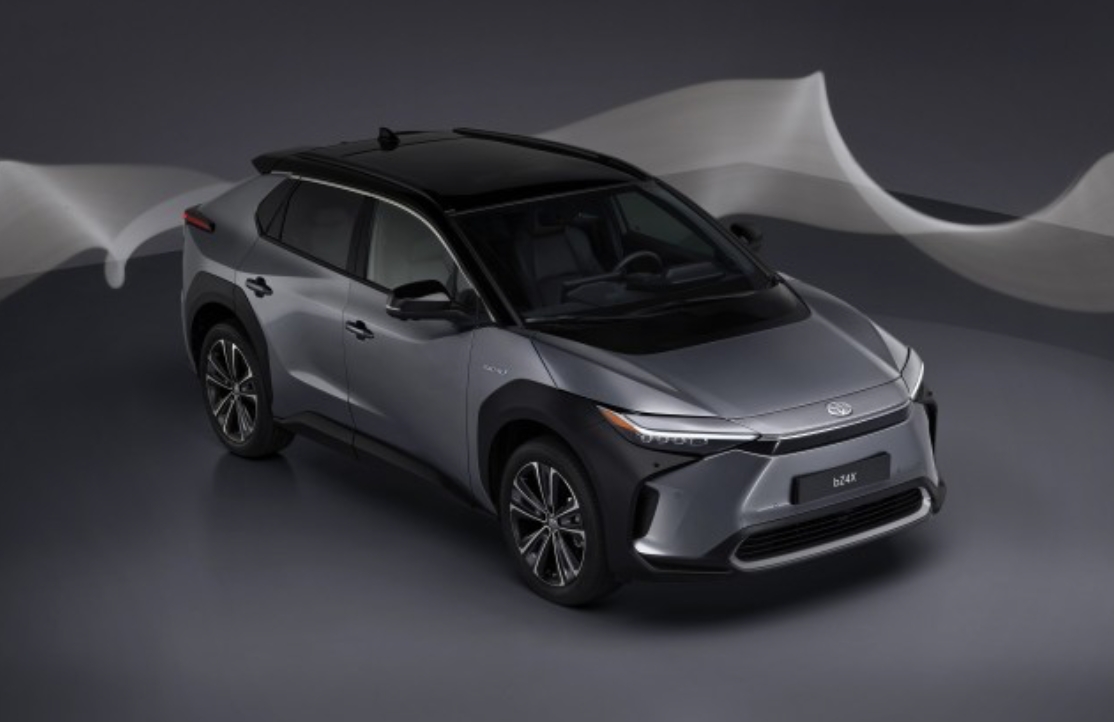 More than 5 000 units of Toyota’s first fully electric model, the bZ4X, and Subaru’s sister model Solterra are being recalled because of a serious safety problem. In sharp turns with sudden braking, the wheel hub bolts can loosen to the point where the wheel can detach from the vehicle.

Some 2 700 Toyota bZ4X and 2 600 Subaru Solterra are concerned worldwide, according to Reuters news agency. Fortunately, most electric cars have not yet been delivered to their customers. In Toyota’s case, the company said 2 200 are destined for Europe, 260 for the United States, 10 for Canada, and 110 for Japan.

Toyota has also warned the owners of the bZ4X that they can’t use their car if already delivered until the problems have been solved. So far, no accidents have been reported due to this technical failure. “If a wheel loosens while driving, this may lead to loss of control and augment the possibility of a crash,” says an official press release. We already thought so…

The manufacturer is still investigating the cause and researching the driving patterns that may lead to the problem. A solution is not known at the moment. In Belgium and Luxembourg, the bZ4X wasn’t delivered yet to the dealers or clients, so there is no problem except for an even longer waiting time.

Subaru Germany has said that the start of deliveries of the Solterra is on hold. “During regular quality checks, potential problems with the wheels have been identified. This affects all vehicles produced until 15 June 2022. No Solterra has been delivered in Germany yet, so customers are not affected. The first customers are expected to be able to take delivery of their vehicle in late summer,” an official release explained.

“Safety has always been Subaru’s top priority. This is reflected in the extensive standard equipment of every vehicle – and also in this current precautionary measure,” says Volker Dannath, managing director of Subaru in Germany. “So far, we are unaware of any problems, and German customers are definitely not affected. Should there be any delays in vehicle delivery as a result of the checks, our dealers will inform customers accordingly.”

The same accounts for Belgium and Luxembourg. No Solterra’s have yet been delivered in Belux, and they are withheld in Rotterdam until possible adjustments have been made to cure the potential problem.