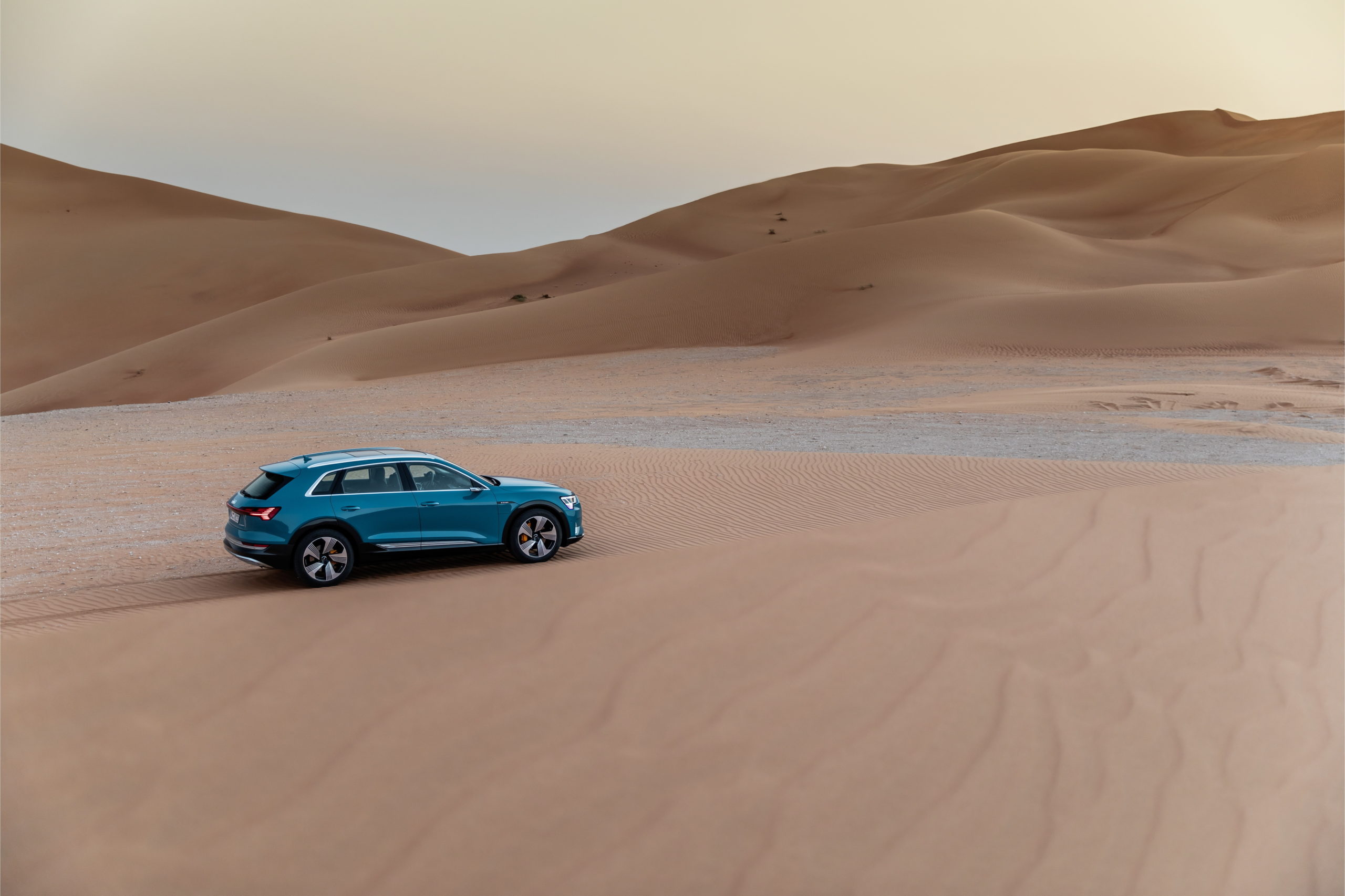 The e-tron is a victim of its own success. Within six months, the entire quota for the Belgian market have been sold out. The successor will be in the showrooms early next year /Audi

Only a week after Audi proudly announced that it is the market leader in Belgium in terms of pure electric vehicles, the e-tron assembled in Vorst (Brussels) appears to be completely sold out on the Belgian market.

Audi is experiencing an excellent year in terms of electrically powered models. During the first months of 2022, the brand with the four rings sold no fewer than 2 106 100% electrically driven models, an increase of a hefty 248% compared with 2021.

The e-tron built at the Brussels production site accounted for 596 units since the beginning of 2022. These are the registration figures, as the manufacturer does not want to communicate exact production figures.

Due to the model’s success, the quota for 2022 are completely sold out. The success is partly due to the relatively good continuity in the production process. Despite the scarcity of semiconductors, production of the e-tron remained more or less steady.

Of course, this also has to do with the price of the e-tron. Because the base price is over 80 000 euros, Audi will prioritize the production of more lucrative models so that buyers of cheaper models will have to wait longer for their car.

Because of this approach, the delivery time of the electric models is shorter, and this also explains the commercial success of the e-tron. “The e-tron is a victim of its own success,” adds Audi’s spokeswoman Sofie Luyckx. “For those who urgently need an e-tron, we still have about twenty units in stock,” she continues.

Waiting for the facelift

The actual e-tron was launched in mid-2019 and is now due for its mid-term facelift. The new model will mainly get a thorough refresh with an update of the infotainment system and connectivity options. The driving range may also be optimized, but significant technical interventions may not be planned.

“Audi will unveil the updated version of the e-tron in October 2022, and from then on, customers will be able to order the model again. We expect the first deliveries to dealers in February 2023,” Sofie Luyckx concludes.

More electric models on the way

The successor to the A6 will follow in early 2024, and this A6 e-tron will be offered exclusively with an electric drive. Not much later, we can also expect a successor to the A4, which will probably be launched ‘electric only’.