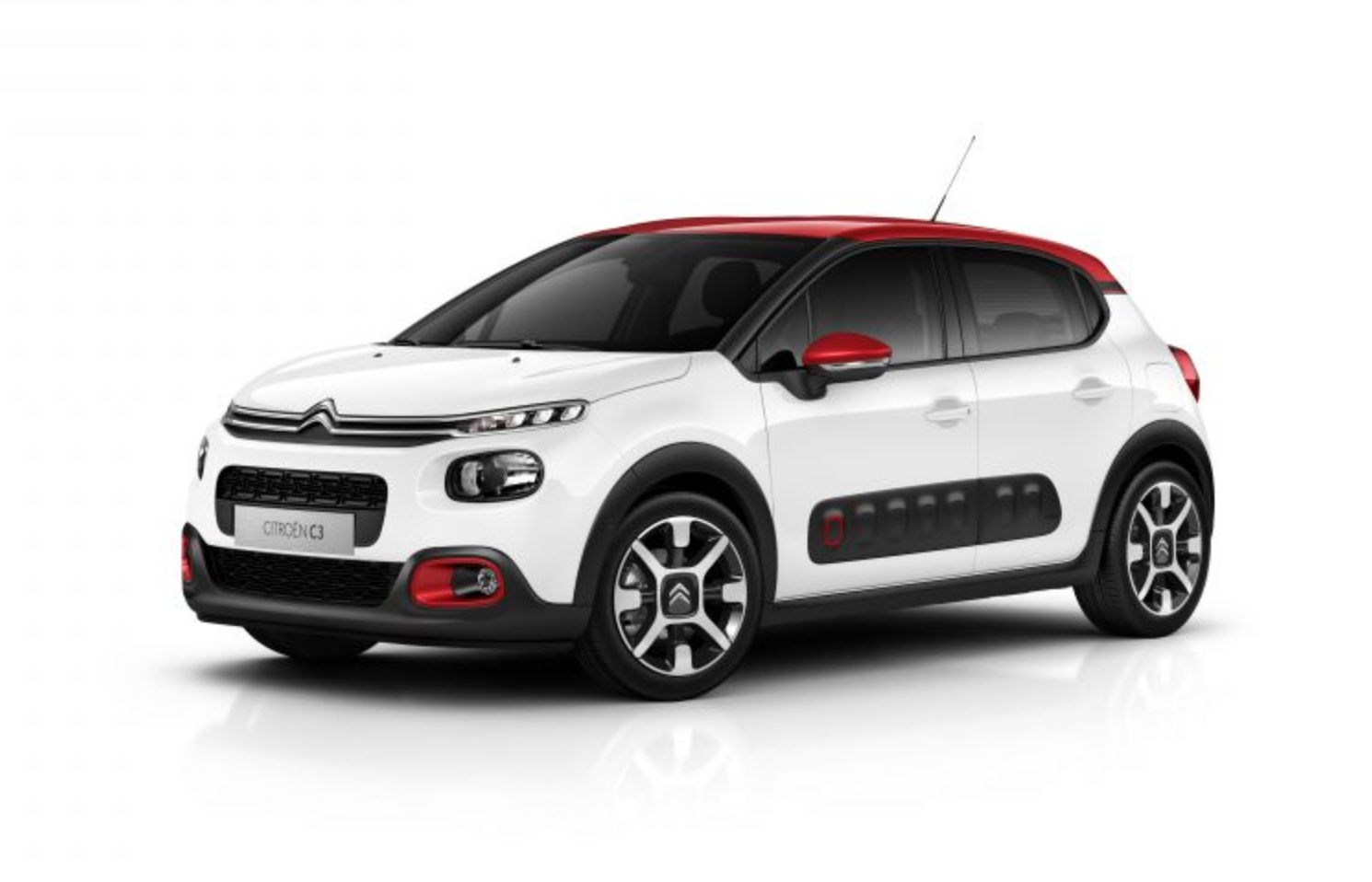 The Citroën C3 is the most popular car in Wallonia and would get cheaper with the new scheme, certainly in diesel guise /Citroën

The Walloon government has reached an agreement on the new car taxation scheme that was already due for a certain time. Normally, the whole scheme should come into effect from 1 September 2023 onward and totally implemented by 2026. As well road tax and registration tax will be revised, the global ‘tax pressure’ should stay the same or ‘budget neutral’.

The tax reform is seen as a part of the aim in Wallonia to reduce greenhouse gases by 55%, in the knowledge that 22%of these emissions come from mobility and transport. “There will be many lower taxes but also higher ones,” says Philippe Henry (Ecolo), the Minister of Mobility.

“The height of the tax will be determined by the impact of the vehicle on infrastructure (road occupancy and deterioration), environment (air quality and climate influence), and road safety (heavier and bigger vehicles lead to accidents with bigger consequences),” Henry continued.

The tax calculation will be based on the engine power and three other criteria: CO2 emissions, total weight authorized and the technology used. The average figures for the Belgian car park will be used to calculate these. Currently, these are 136 g/km of CO2 emissions and 1 838 kg of total weight. Where technology is concerned, a multiplication factor of 0,26 is applied for full-electric cars and 0,80 for hybrids.

There will also be lower taxes for households with many children that are obliged to look for more oversized vehicles. The tariffs will vary much more according to the type of vehicle, but there will be a tax ceiling of € 9 000 for the registration tax and € 3 000 for the road tax.

The new rules would enter gradually into operation as of 1 September 2023, but those who ordered their car before that date can still choose between the old and the new tax scheme. According to the Minister (and based on the current car park in Wallonia), some three quarters (75,1%)of the newly registered cars would pay fewer road taxes, and about 85% would pay fewer registration taxes.

The Minister takes the two most popular models on the Belgian market as an example. The best-seller in Wallonia is the Citroën C3. Its registration tax will diminish from 123 to 89 euros, while the road tax passes from 154 to 99 euros. The diesel version will even pay less.

“The vehicle of Jane or Joe Public will not cost more, on the contrary,” says Henry. “He or she will always have the choice of the right vehicle with the lowest taxation for its needs.”

The whole new taxation scheme still has to be revised and approved by the entire Walloon government. A large consulting round will also be organized with different stakeholders before the new law is approved in parliament.

The proposition of the Walloon government has already caused an avalanche of criticism. Where the importer federation Febiac is relatively satisfied with the new scheme, the federation of the dealers and distribution Traxio is far less enthusiastic. Some say that the calculation method is erratic; others claim that the whole system leads to a revival of small diesel cars.

Transport & Environment: “There’s no doubt that diesel cars emit much more than electric cars, and still the new system favors them again. Talking about the pollution (fine particles) of the brakes and the tires by heavier cars is out of place here because studies aren’t conclusive yet,” says director Julia Poliscanova.

All-in-all, most observers fear that the tax reform will lead many people to keep their old cars longer and jeopardize the final aim: to have less polluting mobility and transport. There will still be a lot of discussions following now that the Walloon government has finally laid its egg. The final word hasn’t been said yet, and the other regions (Flanders and Brussels) are following the evolution with interest too. To be followed in the next months (or years).