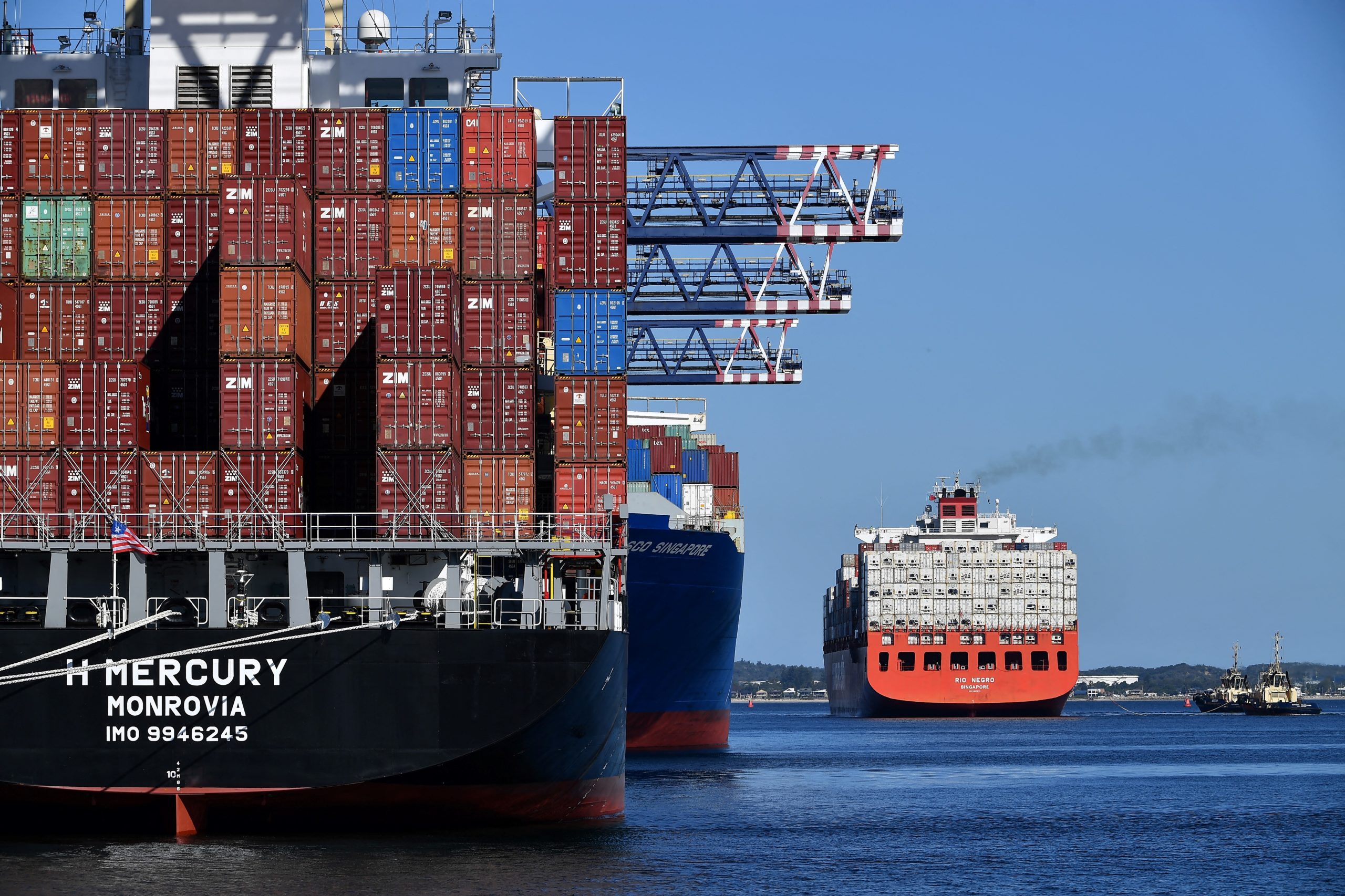 The shipping industry remains one of the most polluting industries in the world. The central argument against ambitious green measures is that they would push up prices for consumers. But nothing is further from the truth /Belga

A new study on the cost of decarbonizing European shipping shows that running ships on green hydrogen-based fuels would hardly make consumer goods more expensive. On the contrary, green shipping would add just a few cents to most consumer goods.

“Green shipping would add less than 10 cents to a pair of Nikes,” says Faig Abbasov, shipping director at Transport & Environment (T&E), in a press release. “It’s a tiny price to clean up one of the dirtiest industries on earth.”

The shipping industry remains one of the most polluting industries in the world. The central argument against ambitious green measures is that they would increase consumer prices. But nothing is further from the truth.

The analysis of shipments from Shenzen in China to Europe debunks claims by the shipping industry that ambitious measures to green the industry will be prohibitively expensive and cause exorbitant price hikes for consumers.

The study shows that prices would not rise significantly even in the most extreme case of a ship running on 100% green fuels. That is, if wealthy cargo carriers were to pass on the costs to consumers. But, again, this reflects the economies of scale in global supply chains that are not hypersensitive to shipping fuel costs.

In the worst-case scenario, cargo companies would face increased transport costs of 1% to 1,7%. However, on an itemized basis, the price of consumer products would barely budge.

‘Question of political will’

European policymakers, who are currently voting on two key proposals to clean up shipping, should be encouraged by this, says T&E. The first is a historical extension of the carbon market to shipping which was backed last week in the European Parliament and is now in the hands of national governments. The second is a shipping fuels law which will be voted on in July.

Faig Abbasov: “A decade ago, the only hope of decarbonizing shipping was halting global trade itself. Now we have the technology, but what is lacking is a market signal for green hydrogen producers. As a world leader in shipping, the EU should set an ambitious green e-fuel mandate that guarantees hydrogen fuel suppliers a market. Green shipping is possible. It is a question of political will.”