EU member states stick to ‘zero-emission’ cars only from 2035 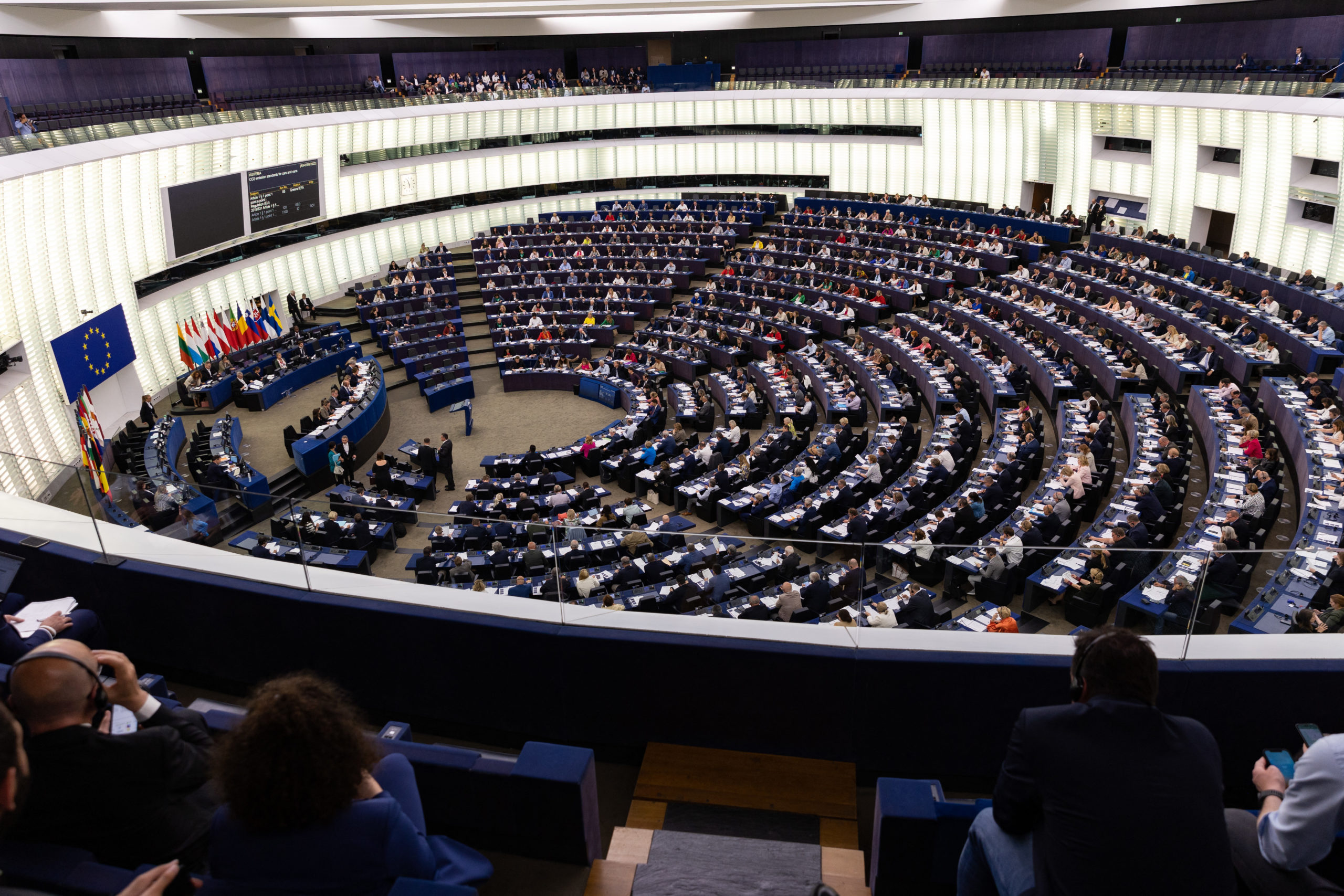 Contrary to the Members of the European Parliament voting on a complete ban on combustion-engine on June 8, 2022, the 27 member states of the European Coucil wanted to leave a loophole for e-fuels / AFP

Despite the last-minute maneuvers of car-producing countries like Italy to postpone the date, the 27 stick to 2035 to push through the sales of zero-emission cars only. Subtle difference: it’s no longer called a ban on internal combustion engines (ICE).

Germany worked out a compromise under which new vehicles running climate-neutral fuels would be exempt from the ban. This might also apply to passenger cars and light commercial vehicles.

The ministers of the 27 agreed manufacturers should not receive credits towards their CO2 targets for cars powered by e-fuel but ask the Commission to work out proposals to make using e-fuels possible in the future beyond 2035. In theory, on closer inspection, when using e-fuels, that could leave a loophole for plug-in hybrids or even classic HEVs.

E-fuels are made by combining hydrogen with CO2 captured from the air like Porsche is pushing with a factory in South America as an alternative. The CO2 emitted by burning equals that of the captured CO2 to make the fuel, meaning the balance is ‘neutral’.

Porsche has invested in April an additional $75 million in the international developer of electric fuels, HIF Global. The German carmaker wants to import climate-neutral e-fuel from their plant in Chile to keep the internal combustion engine alive in the 911 and make racing sustainable.

But according to environmental lobbying groups like Transport & Environment, e-fuels still are far less ‘environmentally friendly’ than battery-electric or fuel cell cars. “Cars powered by e-fuels emit significantly more CO2 than battery electric vehicles over their lifecycle and pump out as much toxic NOx emissions as petrol vehicles.”

T&E asked the European Parliament before to shut down any loopholes to keep using e-fuels in combustion engines, saying these are far more expensive for the user and less efficient than BEVs. The next step is for the European Council and the Parliament to start negotiations on the final law texts.

On June 9th, the Parliament voted a complete ban on sales of new cars or vans with an internal combustion engine (ICE), including plug-in hybrids, from 2035. Only manufacturers selling less than 10 000 – mostly exclusive sports cars like Ferrari – can apply for a derogation for a multi-annual CO2 reduction plan based on specific criteria.

In this scenario, e-fuels or plug-in hybrids wouldn’t be an alternative to stretch the life expectancy of ICE cars. A proposal from the German Christian Democrat fraction, backed by the automotive industry, to leave a loophole for cars and vans emitting only 10% CO2 couldn’t find a majority. It remains to see now what the outcome of the negotiations will be.

ACEA, the European federation of car manufacturers meanwhile responded in a press release it respects the Council’s decision but points out that it comes with major implications, not only for the auto industry but also for the EU economy as a whole.

“To be very clear: the automobile industry will fully contribute to the goal of a carbon-neutral Europe in 2050. But the decision of the Council raises significant questions which have not yet been answered, such as how Europe will ensure strategic access to the key raw materials for e-mobility,” stated Oliver Zipse, ACEA President and CEO of BMW.