A BMW ‘i’con comes to an end: i3 production has stopped 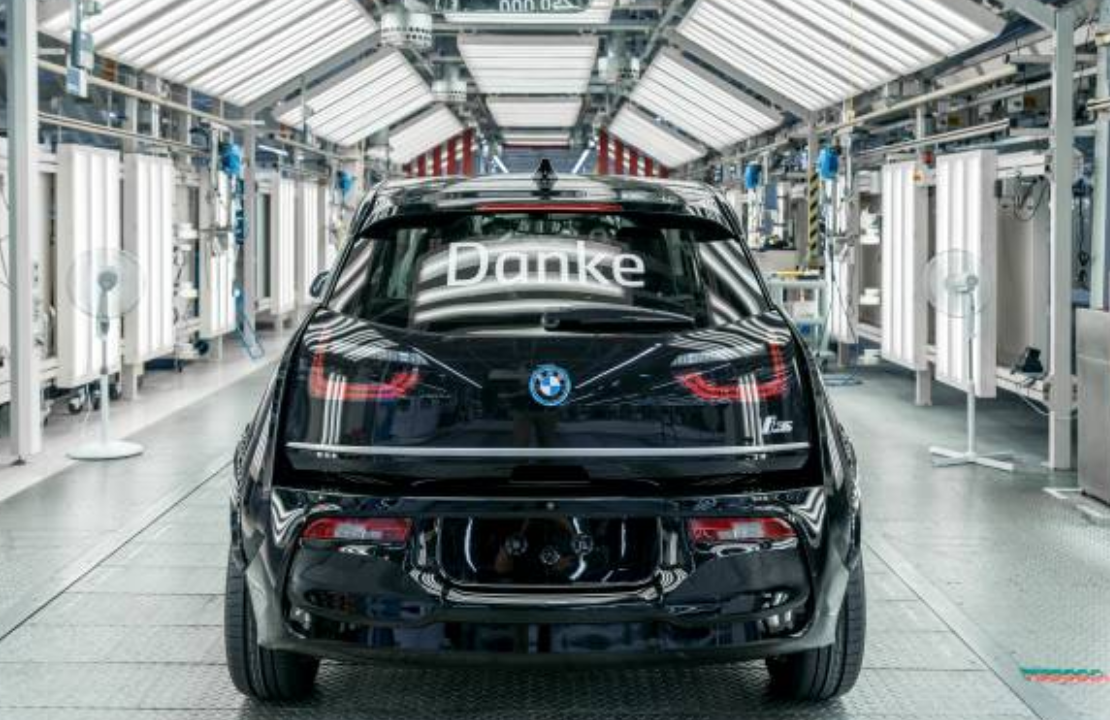 After 250 000 units produced in eight and a half years, BMW’s first fully electric car, the iconic i3, takes the bow /BMW

The ‘i’conic BMW i3 ends its production with just over 250 000 units produced in the eight and a half years of its existence. It has never been as popular as now, but BMW has other plans with its Leipzig factory, and, more importantly, the model didn’t make money.

The small i3, BMW’s first fully electric car in production, was solely manufactured in the Leipzig plant. It has been sold in more than 74 countries around the world. In many markets, it achieved a significantly higher market share in the electric vehicle segment than the BMW brand in the area of conventionally powered cars.

It also succeeded in inspiring other target groups for BMW. For example, in the early years, more than 80% of all BMW i3 buyers were new customers of the BMW Group.

The enduring appeal of the BMW i3 is also due to its individualistic character. Its independent vehicle architecture consists of a drive module as an aluminum chassis, which carries the e-drive, the suspension, and the high-voltage battery, and a passenger cell made of carbon-fiber-reinforced plastic (CFRP).

This design, developed from the outset for pure e-mobility, made possible a generous amount of interior space in relation to its exterior dimensions. The cockpit and center console design looked very advanced in 2013, and the same applies to the exterior design, which is still considered groundbreaking in its ninth year of production.

“The BMW i3 has great symbolic power,” says Oliver Zipse, Chairman of the Board of Management of BMW AG. He describes the development of the BMW i3 as a prime example of the “BMW way”. This is characterized in particular by the courage to “pioneer topics, to do something different and not just follow the mainstream”.

This mindset continues to endure, according to Zipse, because “even the BMW iX, which is quite surprising in its capabilities, has its origins in this corporate culture”. Initially developed for the BMW i3, the fifth generation of BMW eDrive technology is now being produced.

It is used in numerous purely electric and plug-in hybrid models from BMW and MINI. The ramp-up of electric mobility will continue in the coming years. By 2030, every second BMW Group vehicle sold worldwide will be fully electric.

The i3 was indeed a particular car, and it still is in many ways. But it’s telling that it has to stop now, while its popularity hasn’t waned, on the contrary. There are two reasons for this: BMW has other plans for its Leipzig plant, and, more importantly, BMW has presumably never made money with the car.

Its design and the materials used were so advanced, especially the CFRP body, that it cost a lot to get things working and produce it in a tiny car that couldn’t cost too much. So when one adds the substantial development costs (in total) and the special materials, BMW couldn’t possibly make money out of this car.

The first i-cars (i3 and i8) caused more than one financial responsible at BMW to choke in his morning coffee. The fact that there has been quite a gap between those two and the following real i-cars is undoubtedly due to the financial hangover the i3 caused in the highest regions of BMW management.

But of course, BMW has also learned a lot from the i3 experience. Today, the BMW Group has unique expertise in the industrial use of carbon fiber in body construction and aluminum in designing chassis components. The BMW i3’s outstanding eco-balance also stems from the choice of materials, which is fully geared toward sustainability and resource-conserving production.

It was the first BMW Group model to receive an ISO certificate issued by independent auditors at its market launch, confirming its optimized environmental performance throughout its entire life cycle.

Partly recycled raw materials are used for its outer skin made of thermoplastics. The plastic used in the interior is made up of 25% recycled material. The textiles used for the seat surfaces are made entirely from recycled fibers. The door panels of the BMW i3 are made of kenaf fibers. Eucalyptus wood from certified cultivation in Europe serves as the raw material for parts of the instrument panel.

Out with a bow

To set a point in its career, BMW ended the production of the i3 with a ‘HomeRun Edition’. Only ten of the exclusive last offer will ever be produced. As an exclusive for the BMW i3s HomeRun Edition, two new BMW Individual paint finishes have been added to the range: Frozen Dark Grey and Frozen Red II.

In addition, the HomeRun Edition includes 20-inch light-alloy wheels in a double-spoke design, an electrically operated glass roof, solar control glazing, and Adaptive LED headlights. The special models also come with a high-quality Suite interior design and are fitted with almost all options available on the i3.

The production of the ten unique models was a final highlight for the employees involved in its production at the BMW Group Plant Leipzig. Furthermore, customers of the special models could witness the completion of the vehicles in the assembly hall for themselves.

For the BMW Group Plant Leipzig, the farewell to the BMW i3 is linked to the start of a new chapter in electric mobility. In a seamless transition, further e-drive components will be manufactured there with immediate effect, in addition to producing high-voltage battery modules, which is already being done since May 2021.

In the coming year, the next generation of the MINI Countryman will be manufactured at the exact location – with a fully electric drive, among other things. In this way, the electric mobility expertise of the workforce, which has been built up over the past years, will be used and advanced further.

At the same time, the BMW Group Plant Leipzig becomes the first location in the company’s global production network where BMW and MINI models are manufactured together. 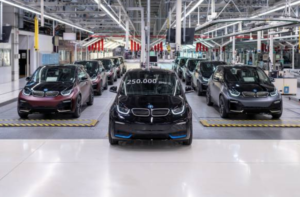 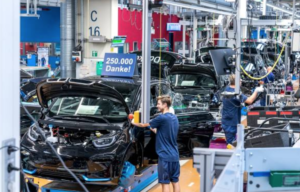