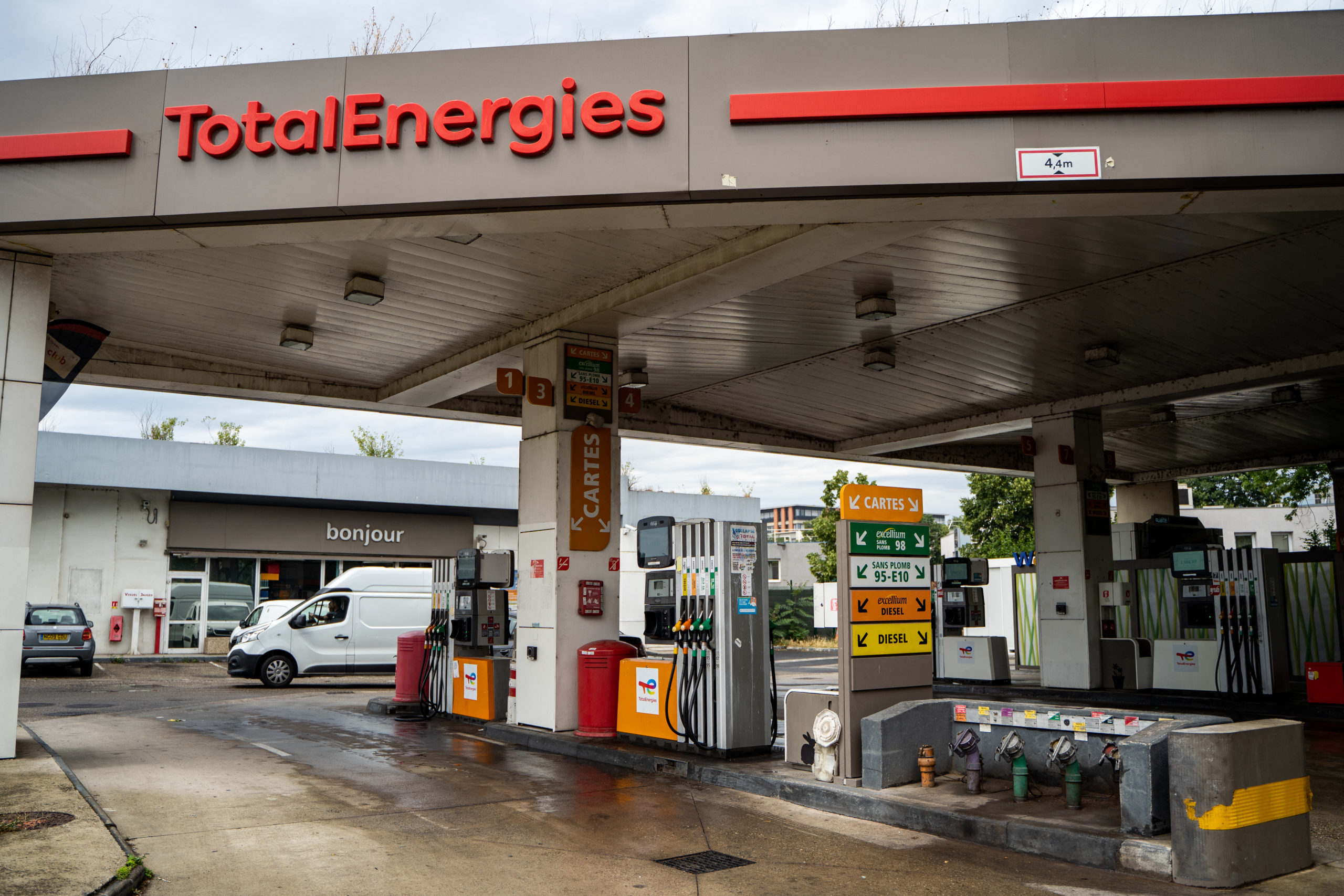 Not everyone is suffering from the supply shortage and the effects of the war in Ukraine. Big energy companies like TotalEnergies or maritime transport companies like CMA CGM register astronomic benefits. To avoid surtaxes, they propose ‘gifts’ to the average consumers.

Total Energies will lower its gas prices along motorways by 12 euro cents per liter, and CMA CGM will reduce the cost of a 40-foot container by € 500 for goods imported via French ports. The shipowner estimates that this is a price reduction of about 10%.

An effort to be made

The prominent French companies profiting indirectly from the Ukrainian war and the logistics problems worldwide have been asked by Economy Minister Bruno le Maire to do something. “A certain number of companies have already benefited greatly during this crisis. Therefore, I ask them to develop proposals where they share these extraordinary benefits directly with the French customer.”

A company like Total Energies has made a benefit of € 18,1 billion in 2021, and a shipowner like CMA CGM scores at the same level with € 17,9 billion. Many of these companies see that the idea of surtaxes on their enormous benefits is rapidly gaining ground. That’s why they have decided on quick (re)action.

The 12 cents discount of TotalEnergies in its 120 motorway filling stations can be added to the 18 cents the French government had already offered. That way, a 50-liter tank of petrol or diesel will cost the traveling customer 15 euros less than before.

The serious price difference between fuel tanked at a motorway station, and in another, more rural area of the French hexagon is not mentioned in the deal. So it could well be that the TotalEnergies ‘present’ is almost nil, in fact. But, of course, when traveling far, it’s always easier to stay on the motorway, and that one doesn’t have to go out to look for cheaper fuel.

Tourists traveling through France by car and via the motorways can, of course, also profit from this rebate. As the fuel prices in Belgium and France, for example, are practically the same, Belgian tourists can benefit fully from the price lowering when traveling by car to the south.

Of course, it all depends on the fuel prices in the home country, but once one is doing long distances, refueling is necessary. It’s not advisable to carry (cheaper) fuel with you inside the vehicle apart from the actual tank made for it.