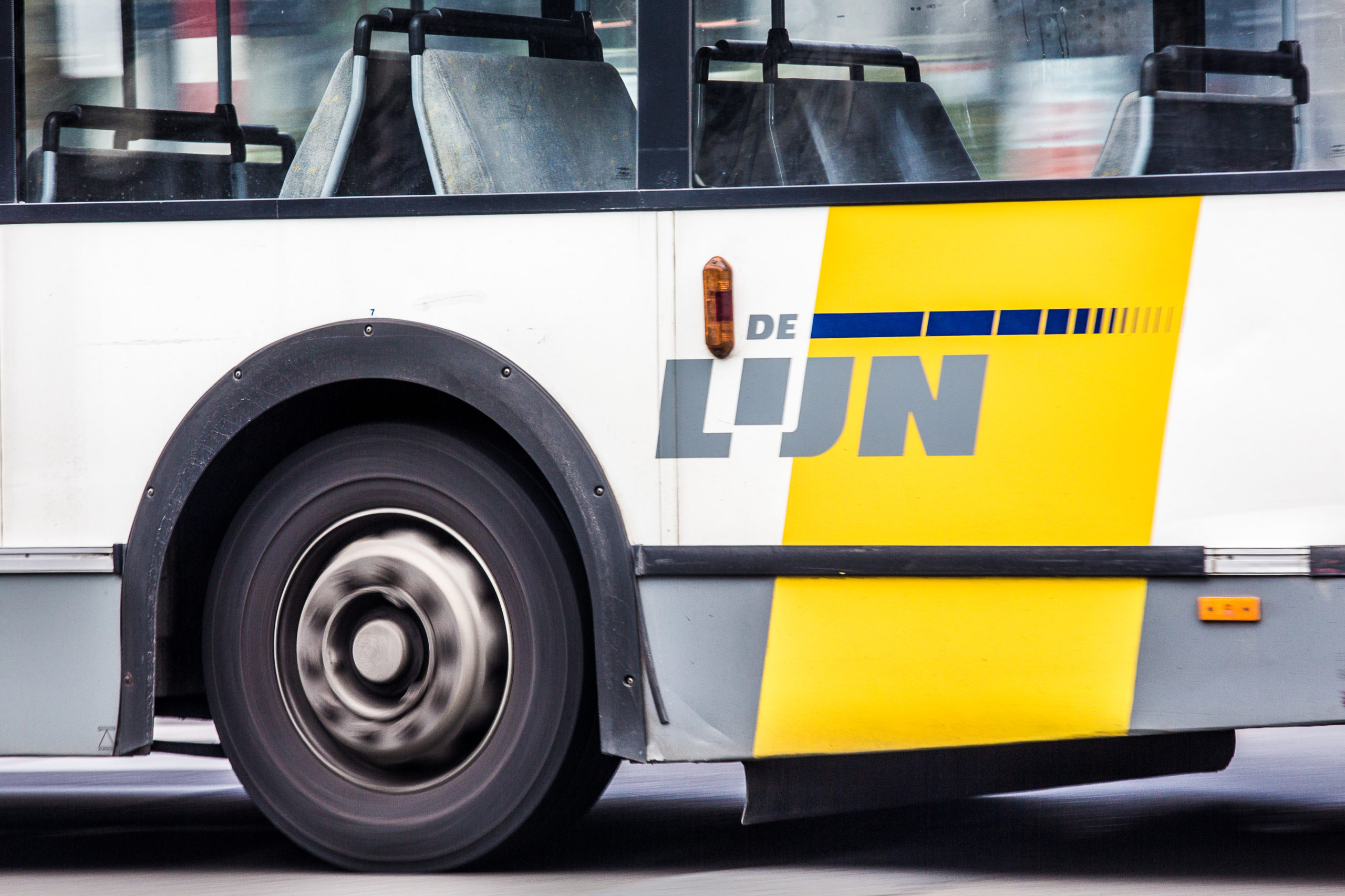 Public transport company De Lijn is going through a small revolution: the company will get more autonomy as of 2023. It will be free to put together its offer and define its fares. Until now, all fare changes had to be submitted to the Flemish government.

At the same time, De Lijn’s partners will play a more prominent role in the privatization process of the public transport company, seeing their share in volume increase to 33% and in kilometers driven to 53%. On the other hand, De Lijn gets €120 million more per year to green its fleet.

De Lijn needed a new agreement concerning management for the period 2023-2027. The old agreement was expired and had been tacitly renewed in the last years. Last Friday, the new public transport contract was approved by the Flemish government.

Now, De Lijn is getting more freedom to fill in its timetables and define its bus and tram fares (with the exception of social fares). “De Lijn has to focus on customer satisfaction,” says Minister of Mobility Lydia Peeters (Open Vld).

De Lijn gets more freedom but at the same time, Flemish authorities will restrict the company’s freedom by intensifying the privatization of public transport. In the future, De Lijn will execute fewer rides while the transport volume of private partners will increase from 29,3% to 33%. In kilometers driven, the partners’ share will rise from 48 to 53%.

De Lijn’s investment budget will increase by 120 million euros annually to an average of 260 million per year. This budget is intended for strategic investments, investments in stations, and greenery.

In the meantime, De Lijn will go on with the electrification process of its fleet. The company aims at a phase-out of all Euro 3 and 4 buses by 2025. By the end of 2025, CO2 emissions should have decreased by 29%; the emissions of fine particles by 71%.

“The new agreement concerning management will offer De Lijn a perspective,” concludes Johan Sauwens, chairman of the executive board. “The increased structural investments and the stabile budgets will allow De Lijn to improve services, sustainability, and efficiency.”