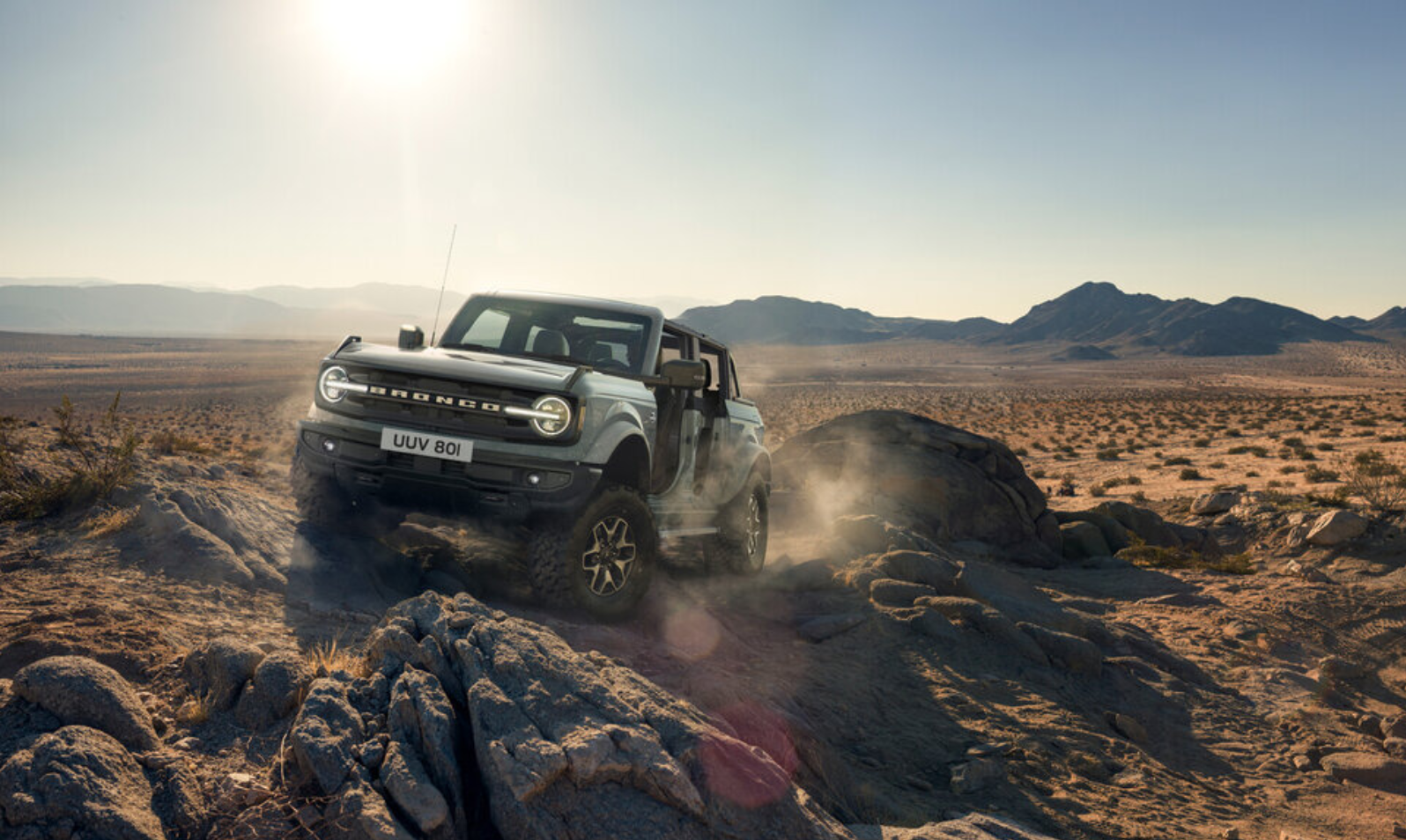 At the end of next year, Ford will offer its Bronco multitasker in limited numbers in Europe /Ford

Was Ford saying it would only introduce electrified vehicles on the European market from now on? Yes, but no. Ford just announced that it would launch a limited number of the rugged offroader in Europe. The car will be available in Belgium, Luxembourg, and the Netherlands, among others, but not in the UK. There is no right-hand-drive version available.

Ford’s Bronco is rather legendary in its home country, where it was introduced in 1966 as the affordable multitasker for the countryman. In 1995, the car and the name disappeared from the US catalog, but in 2020 the name was reintroduced after a rugged terrain vehicle was redeveloped from scratch by Ford engineers and designers.

In Europe, the car will sell from the end of 2023 and only be available with a long wheelbase and four doors. In the States, the car is available with a 2,3-liter four-cylinder and two V6 engines. There is no hybrid version whatsoever, let alone a pure electric version.

That’s why the car will be available over here in limited numbers. Ford doesn’t want to get fined for exceeding the CO2 emission limits by importing too many Bronco gas-guzzlers.

In the US, the Bronco is available with different wheelbases and two or four doors. The car is fitted with removable panels and doors, which can be stored inside the car. In addition, the car has a removable hardtop. In the US, the car has one of the highest G.O.A.T. reputations for Goes Over Any Type of Terrain.

That’s thanks to four-wheel-drive and a bunch of intelligent technologies developed for the newcomer. It has short overhangs, and its overall design is very reminiscent of the original Bronco. Its Terrain Management System has seven driving modes to choose from: Normal, Eco, Sport, and Slippery are the usual ones for 4x4s, but there are also Mud/Ruts, Sand, and Baja (optional).

Systems like Trail Control, Trail One-Pedal Drive, and Trail Turn Assist (part of the Trail Toolbox) help the driver master all-terrain difficulties. In addition, there are driving aid systems like Advance Trac with Roll Stability Control and also Trailer Sway Control for people who have to tow large and heavy trailers.

The HOSS suspension (High-Performance Off-Road Stability Suspension) is also reasonably sophisticated for a 4×4, offering quite a lot of comfort on rough terrain. The inside of the car is as tough as the outside, and can also be easily cleaned. And although everything looks simple and sturdy, the car also has a 12-inch touch screen with Ford’s latest SYNC 4 connectivity. Apple Car Play and Android Auto are standard available.

“The Bronco is the toughest and most versatile offroader from Ford,” says Mathias Tonn, chief engineer Import Vehicles at Ford of Europe. It combines the DNA of the original with the newest terrain technologies and offers many equipment options. It’s become a significant success in the States, and I’m looking forward to presenting it to European customers with an adventurous mind.”

“The Bronco has been ‘reinvented’ to offer clients freedom and confidence for any type of adventure without having to give in on comfort, functionality, or performance,” Tonn continues. “Bronco is the toughest and most versatile SUV in Ford’s portfolio, and I’m sure it will give its European owners a lot of driving pleasure.”

Pricing starts at $30 800 for a basic two-door Bronco in the States, but of course, other engine versions and all the available options and accessories can more than double the price. How much the car will cost in Europe at the end of next year is unknown.

For sure, it won’t be cheap, as the European versions will be long four-door models and well-equipped. And as the number is limited, die-hards will be ready to pay a little more. At least, that’s what Ford undoubtedly is aiming for. It’s not known either which engines will be offered. Maybe Ford will restrain itself to the four-cylinder (also known from the Mustang basic version). 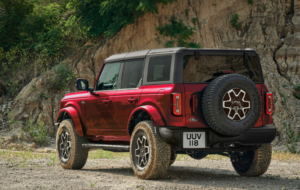 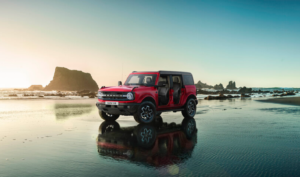