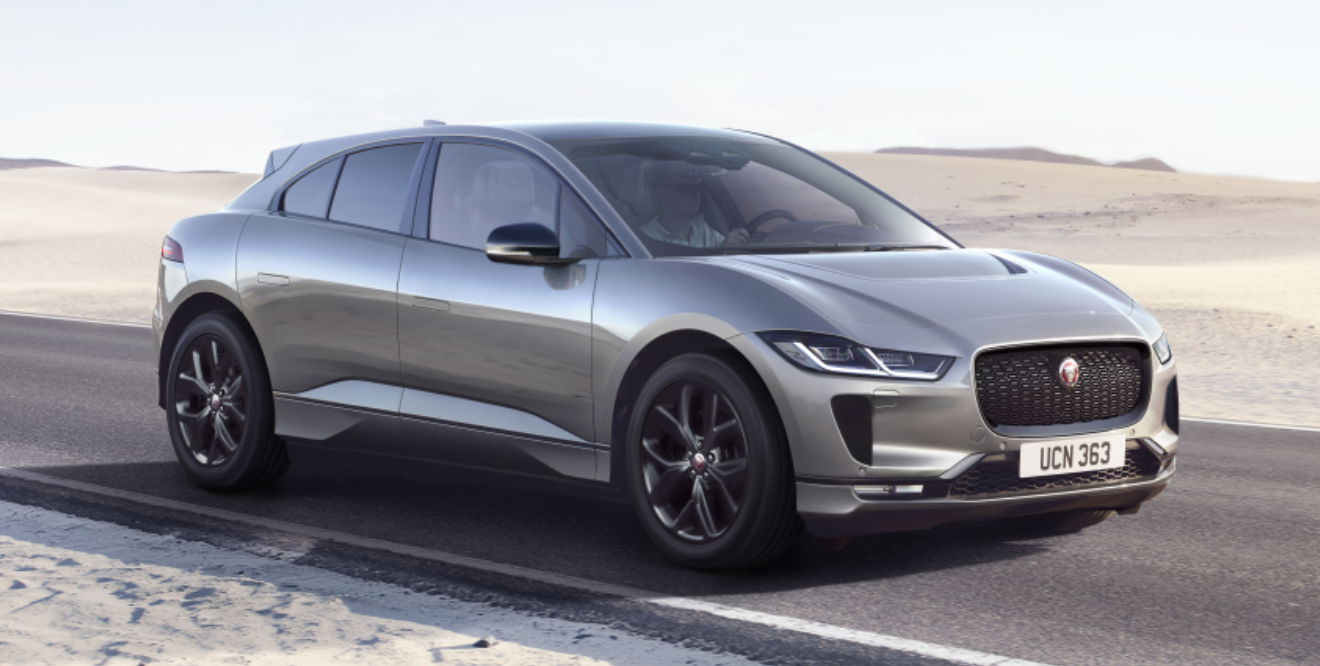 The I-Pace is the only full electric Jaguar at the moment. In 2025, he will be joined by three other, very luxurious electric Jaguars, most probably also crossovers SUVs /Jaguar

Jaguar seems to be planning three electric SUV crossover models in the course of transforming into an all-electric brand by 2025, local media reports. The new models will utilize Jaguar’s own BEV platform Panthera and are designed to break the £ 100 000 (± € 115 000) barrier in pricing.

In its new ‘Reimagine’ scheme, Jaguar has decided not to launch really new products anymore between now and 2025. From then, it will focus on fully electric cars only, based on its own platform Panthera. Where in the past, the British brand (now owned by Indian Tata) has dreamed of producing 200 000+ cars per year, it has now completely changed direction.

The new aim is the high-end luxury car segment, where volume matters less. The electric Jaguars of the future have to become direct competitors of brands like Bentley, Porsche, or even Rolls-Royce. According to British media like Autocar, the company will be trying to position itself in this luxury market with three new electric SUVs from 2025 onward. The aim is to produce around 50 000+ exclusive EVs in the luxury segment.

The all-electric new XJ flagship was under development for years but was dropped last year. Apparently, Jaguar is now concentrating on three crossover models for the continuity of the brand. In an article, the well-informed British car magazine Autocar talked about a ‘jaw-dropping’ design for those cars.

The Jaguar design is now also steered by JLR overall design boss Gerry McGovern who has been very successful with the looks of the latest Land Rover products. JLR CEO Thierry Bolloreé wants him now to reiterate this success for the Jaguar brand. “With the new Jaguar, we put a lot of emphasis on unique proportions. That’s the reason we’re doing it ourselves at the moment,” said Bolloré when launching the Panthera platform.

The entry-level model, a somewhat relative notion at a nearly € 100 000 price tag, is believed to be similar in size to the Porsche Taycan Sport Turismo. It would come in three-door and five-door bodies, positioned as separate models. Rumor has it that we can expect to see the first model at a major global motor show towards the end of 2024.

Currently, Jaguar has one full-electric model, the I-Pace, which is also a crossover. It has a unique chassis that will not be used for other Jaguars as they will all be based on the Panthera platform, also to be used in future electric Land Rover products. Unfortunately, since the pandemic and the chips shortage problem, Jaguar sales have been falling back worldwide, except for the I-Pace, which seems to be holding ground.

It’s clear that Thierry Bolloré (ex-Renault) wants to copy the success story of Land Rover these latest years. This has been primarily driven by the success of cars like the Evoque, although other Land Rover products also sold well, including high-range products. Recently, the new Range Rover flagship was well accepted by the public, and the new Defender also seems to have conquered the heart of its potential clients. All Land Rovers will be electrified in the future, but that doesn’t mean fully electric.

Fully electric will be the way for Jaguar to build high-end luxury cars with a striking design, lots of luxury, and sustainable use of materials and production systems. However, whether there will be enough demand for some 60 000 of these yearly is still an open question.

The upper end of the car market is indeed doing well at the moment, but right now, almost everybody wants to be there; German premium brands are also ready to take the step upwards. And there will be others. Electrification apparently also means that the very basic car will almost disappear and that everybody will be fighting in the middle and upper segments, with many newcomers trying to take their piece of (a smaller?) cake. We’re anxious to see what this will mean for an iconic brand like Jaguar.