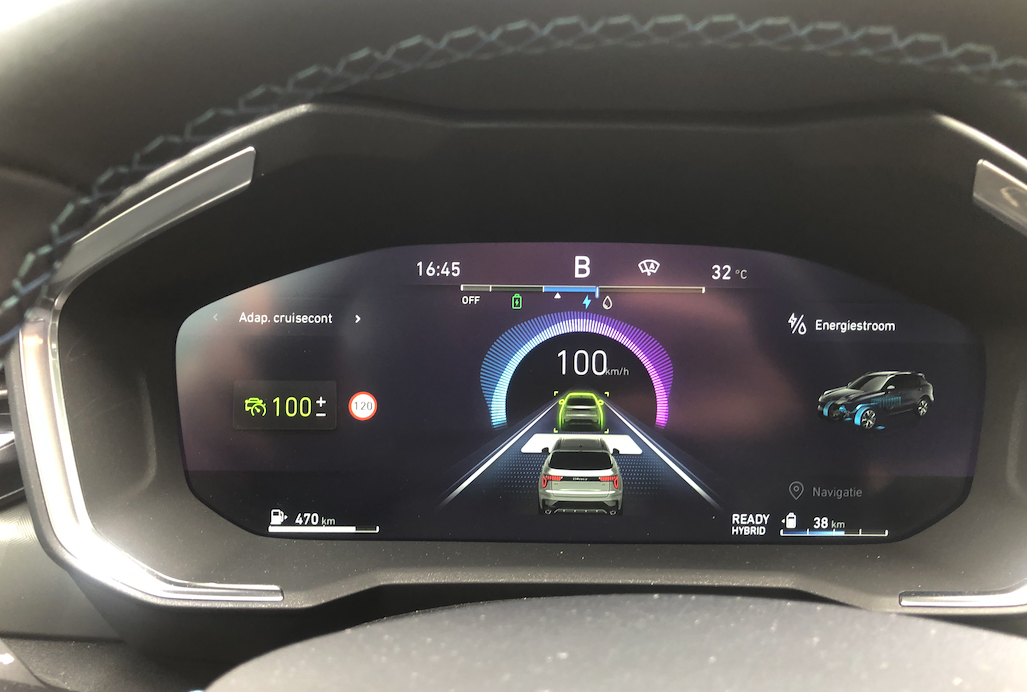 Recent plug-in hybrids like the Lynk & Co 01 can drive pure electrically for up to 70 kilometers, provided they are plugged-in to charge every time the car isn’t used /NMN

On Tueday, the EU agreed on the Commission’s updated proposal to toughen emission ratings for plug-in hybrids (PHEV) by 2025 to mimic better the actual amount of CO2 they emit on the road, being sometimes three times higher than assumed.

The so-called ‘utility factor’, used to calculate the share of electric driving in estimating CO2 emissions of PHEVs, will be significantly reduced by 2025, based on data collected from onboard fuel consumption meters. This utility factor will be fully aligned with how they are driven in the real world by 2027.

Discussions about the actual CO2 emissions of PHEVs have been going on for years. Recent studies by the Fraunhofer Institute and environmental think tank International Council for Clean Transportation (ICCT) show that privately owned PHEVs, on average, emit three times more CO2 on the road than indicated by the official WLTP figures.

The reason is that fewer kilometers are driven pure electrically than assumed. The ICCT studies used emissions data from over 100 000 plug-in hybrids from company car databases or consumer fuel-tracking websites.

For company cars, this is even five times more. NGO Transport and Environment T&E) says that just 11-15% of kilometers are driven electrically when official assumptions are for 70-85%.

Especially in the beginning of their appearance, people who bought expensive PHEVs for their tax benefit often didn’t even bother to plug them in. Hence the label ‘fake hybrids’ these cars got. This led to new, more stringent requirements for PHEVs in Belgium in 2020. PHEV CO2 emissions must be less than 50 g/km, and their battery pack capacity must be sufficient, 0,5 kWh per 100 kg of car weight.

But for the carmakers, the mist around the actual emission figures of PHEVs was a blessing until now to meet their average fleet emission targets. For a hybrid car to count as low-CO2 emitting within EU standards, it must be under 50 grams of CO2 per kilometer. According to the environmental groups, for a PHEV to meet that figure, it should drive 70% of the distance electrically.

In several European countries, sales of plug-in hybrids still exceed that of fully electric cars. In 2021, there was an average increase of +71% of PHEVs in Europe, with more than a million sold. In 2035, new PHEVs will no longer be sold in the EU, as only zero-emission cars will be allowed. The latter was approved by the 27 member states last week, despite the carmakers’ lobbying groups’ attempts to have plug-in hybrids exempted.

A logical solution to close the gap between WLTP lab test results and actual driving emissions is the onboard fuel or electricity consumption measuring, mandatory in every new car in the EU since January 2021.

The data collected by the manufacturers will be used in 2024 to set a new, lower, and more realistic ‘utility factor’ for PHEV from 2025. By 2027, this utility factor will fully align with the actual emissions.