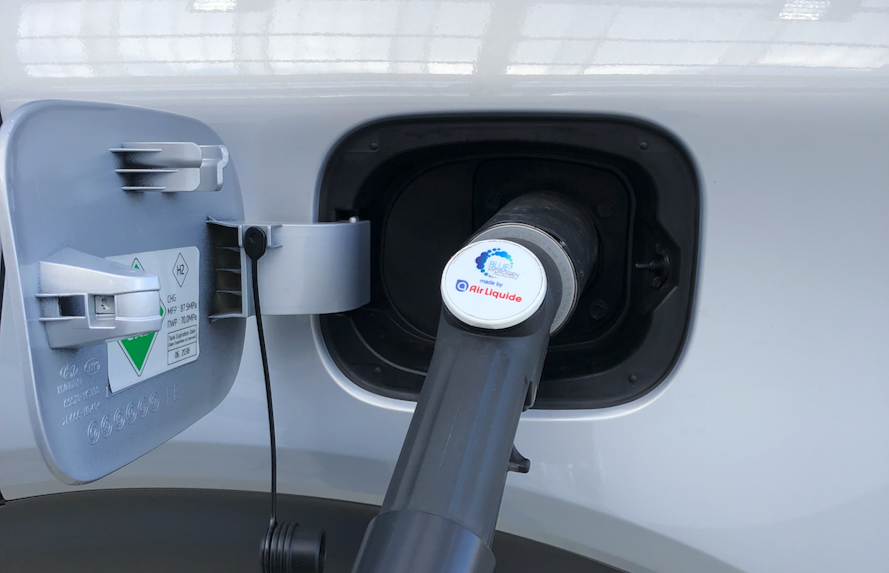 Hydrogen is odorless by nature, just like natural gas. Odorization is a standard procedure for natural gas distribution operation and has proven to be an efficient manner for gas leakage detection. To achieve the same safety level for hydrogen, it should be odorized as well /NMN

Hydrogen is odorless by nature, just like natural gas. Odorization is a standard procedure for natural gas distribution operation and has proven to be an efficient manner for gas leakage detection. To achieve the same safety level for hydrogen, it should be odorized as well.

The gas industry strives for the highest standard of safety. One of the activities to be able to maintain this safety level is the odorisation of the gas distributed to the domestic market.

The odorisation of natural gas involves the addition of the organic sulfur compound tetrahydrothiophene (THT) to the gas. This component gives the gas a characteristic and alarming odor similar to ‘rotten eggs’ so that it is detected in time in the event of gas leakage.

However, the use of a sulfur-containing component for hydrogen is not advisable, when the gas is used in fuel cells to produce electricity. And using the same odor (as for natural gas) will exclude the possibility of distinction. To achieve the widest possible application of hydrogen, Stedin, GRDF, and DNV have investigated the possibility of using an alternative, sulfur-free odorant for hydrogen distribution.

The goal of this research is to select a ‘top three’ alternative odorants based on their characteristics found in literature and test their suitability for odorized hydrogen in fuel cell applications.

Some of the required criteria? The odorant must have a unique odor so that confusion with any other substance is prevented. The odor should be easily perceived and alarming. The odorant should be available and affordable and not toxic for humans.

Finally, three sulfur-free odorants were selected: 5-ehtyldiene-2-norbornene, methyl tert-butyl ether, and 2-hexyne. All three candidate odorants are patent-free and none of them have been used as odorants commercially.

According to this study among 600 participants, however, it can be concluded that the third product, 2-hexyne, is the only one of the investigated substances that appears to be suitable for use as a sulfur-free odorant in hydrogen. The smell of 2-hexyne is difficult to describe, but it’s sufficiently distinctive and alarming.

Since the olfactometric measurements were carried out with a small panel, it is recommended to repeat those measurements with a larger group of people, who are preferably not working in the gas industry, DNV concludes.

Stedin is the net manager in the largest part of South Holland and the provinces of Utrecht and Zeeland. GRDF (Gaz Réseau Distribution France) is a French gas company founded in 2008, and the most important distributor of natural gas in France and Europe. GRDF is a 100% subsidiary of Engie.