Vias: ‘More than half of all couriers admit driving too fast’ 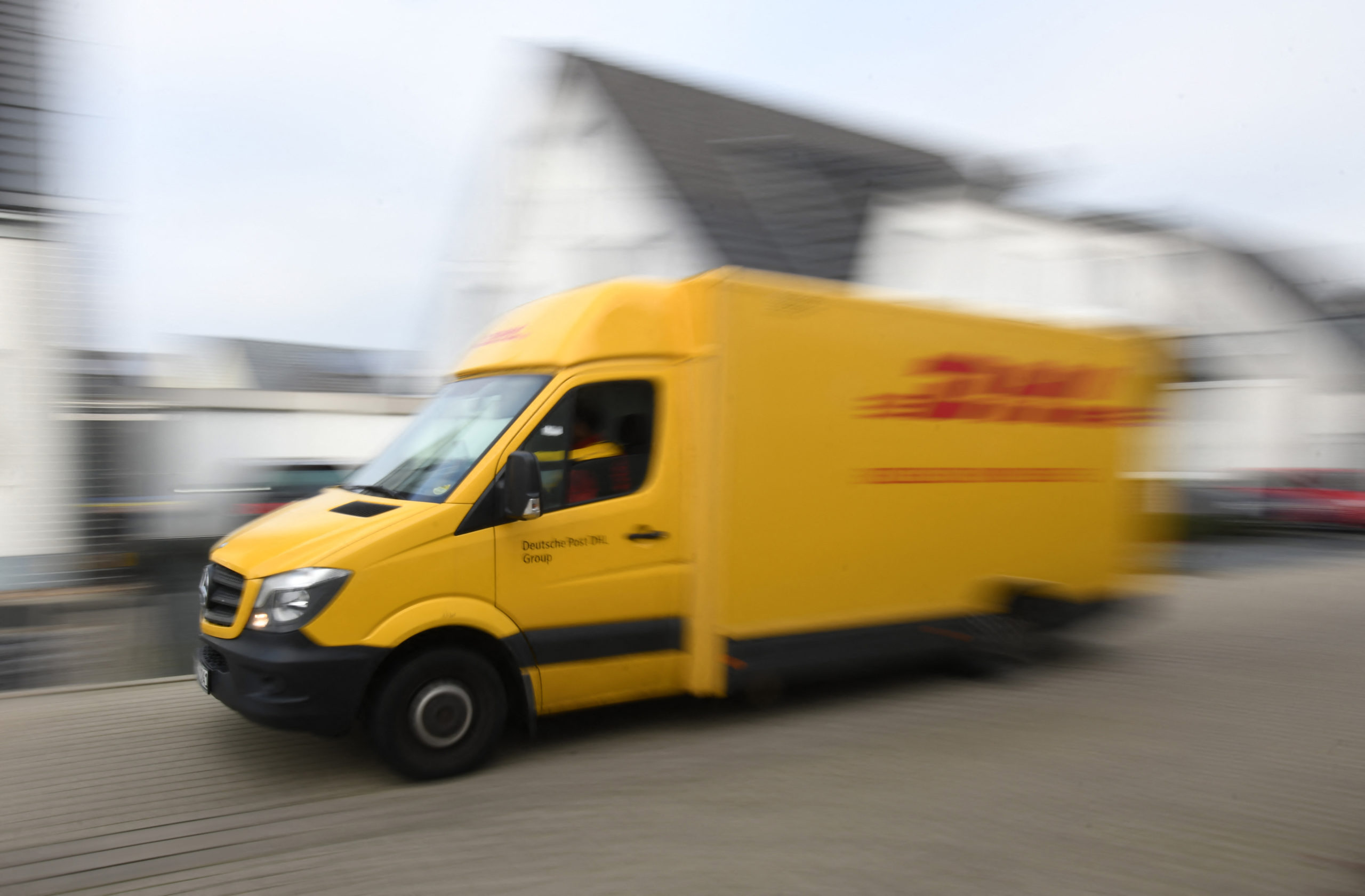 According to the VIAS survey, more than half of the van drivers admit often driving too fast. One-third of them confess straight out that their driving behavior often is aggressive/ Belga-AFP

According to a study by Belgian traffic safety institute Vias, more than half of all parcel carriers admit – sometimes or often – driving too fast. The Vias study was commissioned by Minister Petra De Sutter (Groen).

The study was intended to map the impact of parcel deliveries on mobility and traffic safety in Belgium. One part of the study interviewed 1 000 Belgian citizens; the other surveyed some hundred couriers.

The survey revealed some paradoxical findings: most Belgians (80%) regularly shop online, but 75% of them are irritated by the presence of the delivery men, even if they comply with all the rules. About 60% get annoyed by the loading and unloading of parcels while being halted on the road.

On the couriers’ side, more than half of the messengers often admit to driving too fast. One-third of them confess straight out that their driving behavior often is aggressive. One out of three couriers even admits driving too fast in school surroundings.

According to Minister of Mobility Georges Gilkinet (Ecolo), “the working conditions of couriers have to improve.” Still, Minister De Sutter sees some positive trends.

“Half of all interviewees are willing to pick up their parcels in a depot if they have to pay less,” she says. “Four out of ten respondents are prepared to pay more if the courier’s working conditions improve. […] We must make parcel transport more sustainable and environmentally friendly.”

In the meantime, many players in the sector are innovating in more sustainable means of transport. According to the study, more than 20% of all van trips in Belgium could be covered by electric cargo bikes. “A perfect solution for the last mile,” Minister De Sutter concludes. “Especially in city centers.”

De Sutter also points to other initiatives she has taken to improve the situation. An investigation is currently underway to analyze the effectiveness of parcel distribution machines.