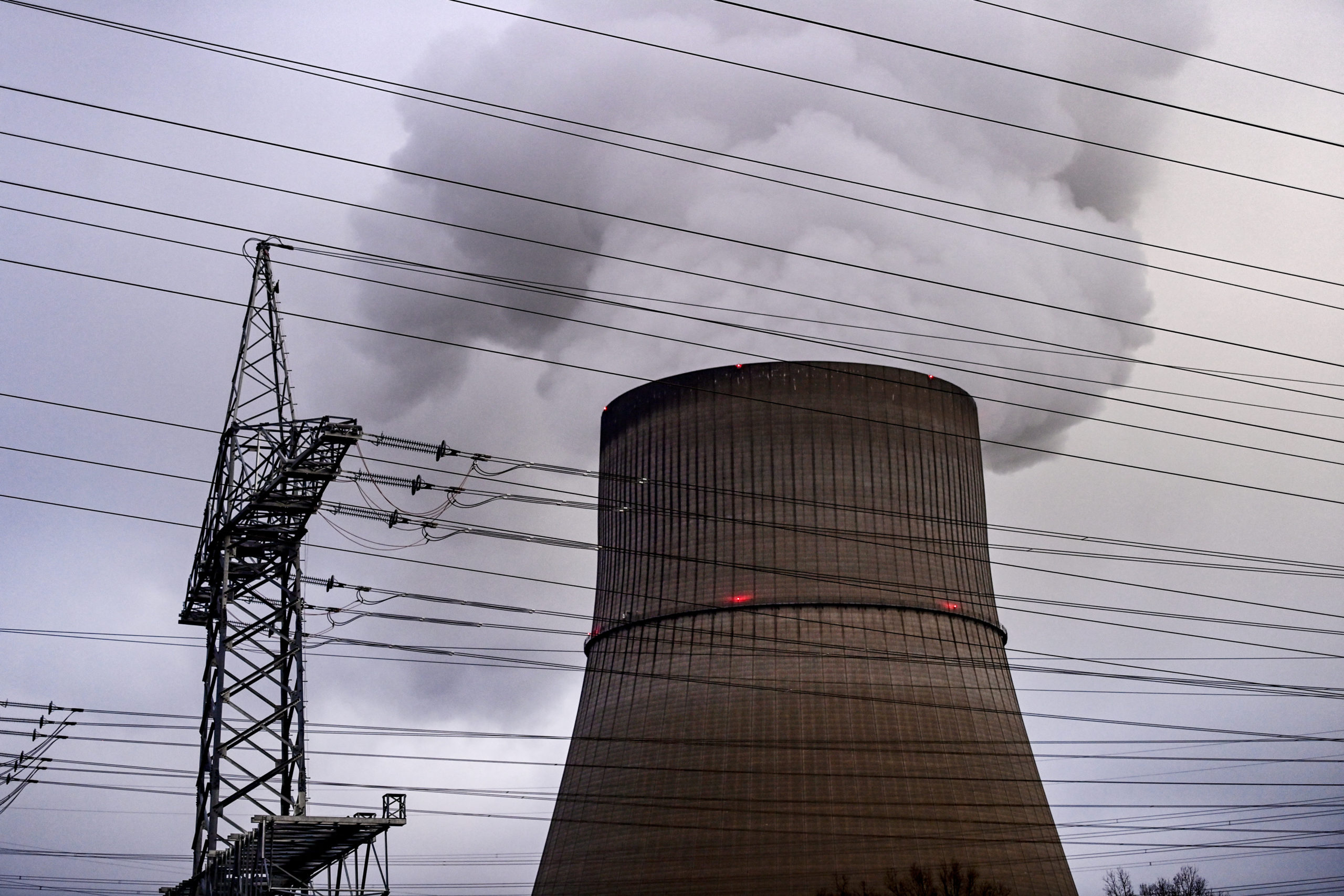 Investing in gas and nuclear energy will only slow down the energy transition, opponents say /Belga

The Members of the European Parliament (MEP) no longer object to the controversial proposition of the European Commission to give some investments in nuclear energy and natural gas a green and sustainable label. From now on, they will get a green label in the classification system for investors.

According to the European Commission, gas and nuclear plants are necessary to replace the more environmentally unfriendly coal plants as long as the European Union does not have enough sustainable energy. The war in Ukraine, the dependency on Russian gas, and soaring energy prices make this painfully clear.

During a vote in Strasbourg, the opponents ran short on 75 votes to obtain the required majority of 353 votes. Opponents raised objections and said that investing in gas and nuclear power plants slows down the energy transition. The environmental organization Greenpeace even considered the allowance of the green label an act of ‘greenwashing’.

In March, the European Commission proposed to give gas and nuclear energy a green classification to help investors looking for more sustainable investments.

The European Commission introduced a proposition to consider gas and nuclear energy ‘sustainable’. Both energy forms were considered ‘acceptable’ as transitional energy forms, hence the green label. The proposal was part of the so-called ‘taxonomy’ the European Union wanted to introduce.

On Wednesday, the opponents came off worst: only 278 members of parliament objected; 328 MEPs sided with the European Commission (33 abstained).

Opponents were disappointed. Kathleen Van Brempt (Vooruit) called the result “a historical mistake”. “Investing in gas and nuclear energy will only hinder and slow down investments in renewable energy,” she said. “The Commission is making fun of science,” added Sara Matthieu (Groen). She called the final outcome “pure greenwashing”.

Those who voted for the green label are satisfied that nuclear energy is considered sustainable. Gas and nuclear energy will be part of the taxonomy and will contribute to the transition to renewable energy sources. “We have to reckon with the geopolitical turbulence and the insecurity of supply,” said Tom Vandenkendelaere (Cd&V).

All member states still have until July 11th to object, but it is already clear that the required barrier (a majority of 20 countries, representing 65% of the EU population) will not be obtained.

Still, the matter is not off yet. Austria, for instance, a country that is radically opposed to nuclear energy, already said it would start a procedure before the European Court of Justice. Greenpeace also announced it would take legal steps.