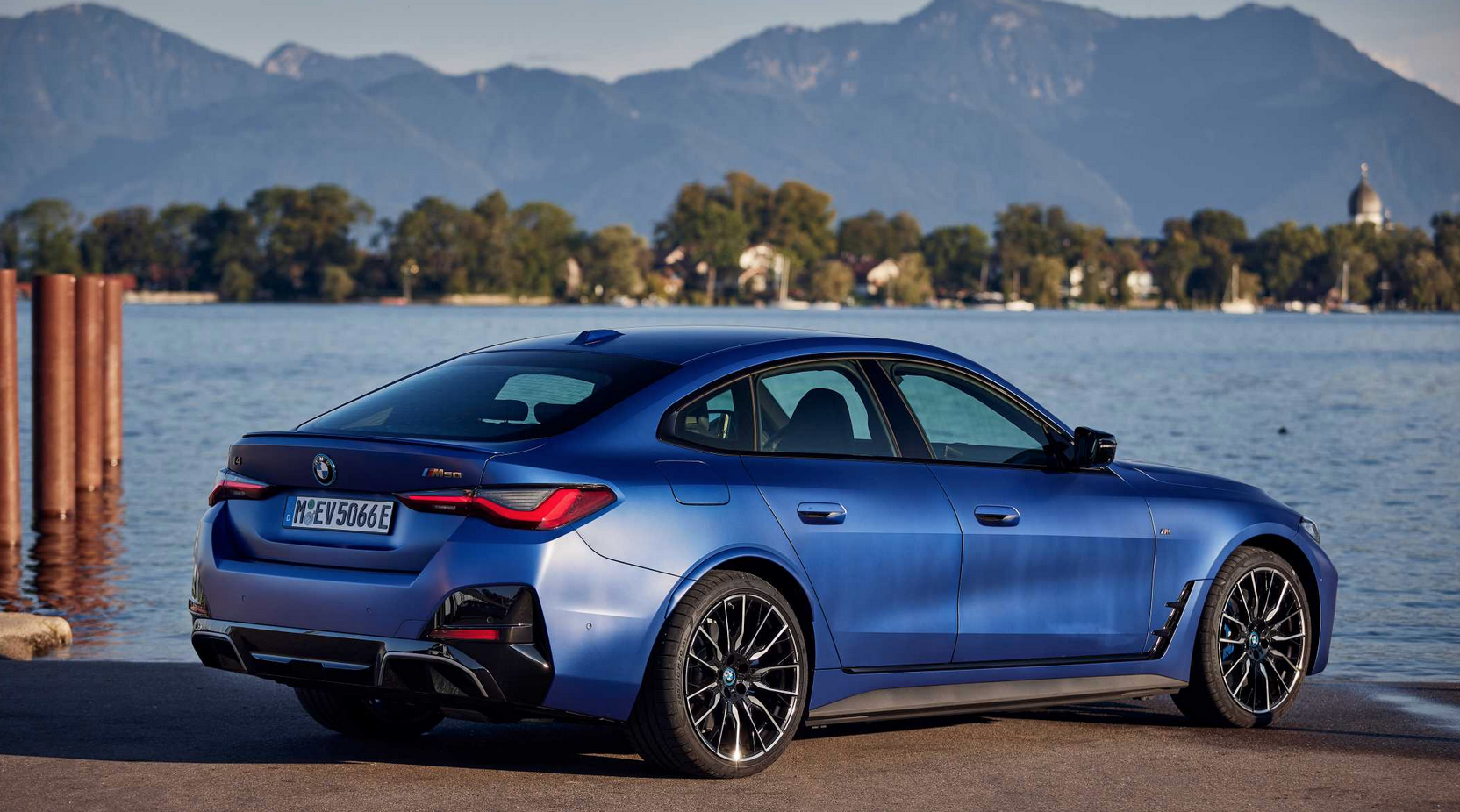 BMW Group overall sales decreased by 13,3% in the first half of 2022, but the group strengthens its position as premium market leader and more than doulbes its BEV sales /BMW

In the first six months of 2022, BMW Group sold 1 160 443 vehicles, 13,3% less than the same period in 2021 (when a record number was registered). Nevertheless, it increased its lead in the premium automotive segment and more than doubled its sales of fully electric vehicles.

“Despite a very challenging environment, we were able to more than double our sales of fully-electric vehicles worldwide in the first half of the year,” said Pieter Nota, member of the Board of Management of BMW AG responsible for Customer, Brands, Sales.

“It’s not just our electrified models that are inspiring customers around the globe. Thanks to our innovative and sustainable product line-up, the BMW brand was once again number one worldwide in the premium automotive segment in the first half of the year,” Nota continued.

The BMW Group plans to more than double last year’s sales of fully-electric vehicles and, after the first six months of 2022, is fully on track to achieve this goal. The BMW Group’s new pure electric products are in high demand with customers. This is confirmed by the order book for the fully-electric BMW i4, with more than 34 000 units ordered across Europe.

Therefore, the company now continues to expand its range of electric models at a rapid pace. This year, the BMW i3 (in China), the BMW iX1 and the BMW i7 will complement the existing models. Next year, the BMW i5, the all-electric Mini Countryman and the all-battery-electric Rolls-Royce Spectre will follow.

With this fast-growing product line-up and high demand, the BMW Group aims to have more than two million fully-electric vehicles on the roads already by the end of 2025.

After that, BMW’s ‘Neue Klasse’ will make a significant contribution to BMW Group sales volumes from the middle of the decade onwards. The New Class has the potential to further accelerate the market penetration of e-mobility – so that 50 percent of the BMW Group’s global sales could already come from fully-electric vehicles before 2030.

The Mini brand will have an all-electric product range by the early 2030s, while Rolls-Royce will also become an all-electric brand by 2030. All future new models from BMW Motorrad in the field of urban mobility will also be fully electric, like the BMW CE 04, the new electric champion for the city.

With a wide range of products and drive technologies, the BMW brand sold 1 016 541 vehicles worldwide (-13,7%) in the first half of the year.

The Mini brand handed over 140 711 vehicles to customers in the year’s first half (-10,9 %). With a view to its purely electric future, Mini already clearly focuses on electromobility today. As a result, 18 430 all-electric Cooper SE sold worldwide as of June (+37,0%) are encouraging.

Rolls-Royce Motor Cars reported sales of 3 191 (+6,8%) motor cars in the first half of the year. There was continued high demand for all models, with customer orders extending far into 2023. In addition, the company’s first fully electric car, the Rolls-Royce Spectre, is currently undergoing extensive testing ahead of coming to market in Q4 2023.

Finally, between January and June, BMW Motorrad delivered 107 555 motorcycles to customers. Despite difficult overall conditions, BMW Motorrad achieved sales figures equivalent to the record level of the same period in 2021, showing a decrease of just 0,1%. The attractive product range and the successful market launch of innovative models like the all-electric CE 04 lay the foundation for the success of BMW Motorrad.

In China, the BMW Group sold a total of 378 727 BMW and Mini vehicles in the first half-year – an 18,9% decrease compared to the same period last year. Sales of fully-electric vehicles in China increased by 74,8%.

In the United States, 164 626 BMW and Mini vehicles were delivered to customers between January and June of this year (-10,3%). The high demand for Sports Activity Vehicles built in the US climbed 8,1 percent (92 716 units) compared to the first six months of 2021.