One out of five cars is a BEV in the Netherlands, one out of two is electrified 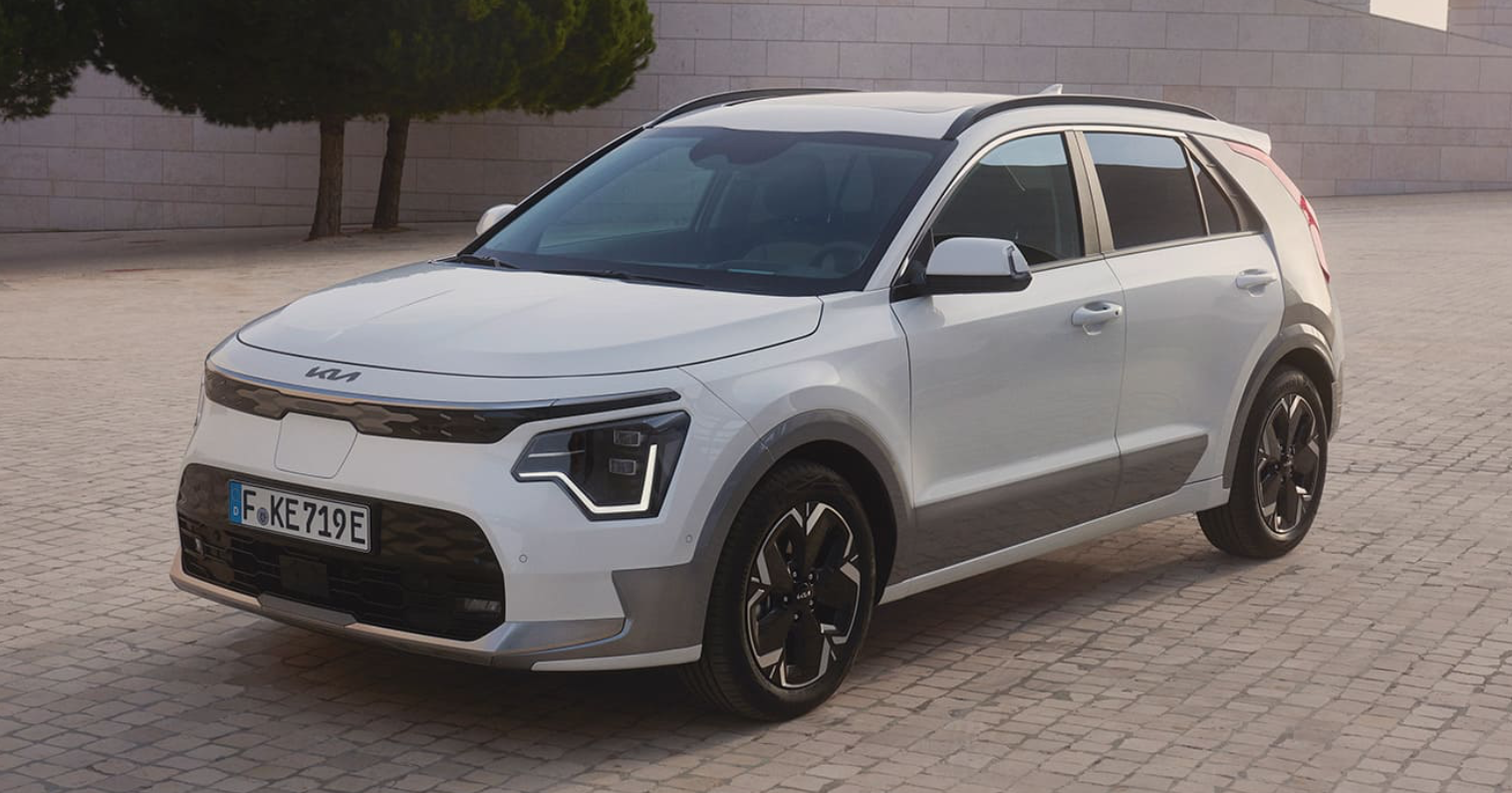 In the Netherlands, one out of five new cars is already fully electric. The new Kia Niro EV is one of the Dutch favorites /Kia

Car branch organizations RAI and Bovag have reported that one car out of five sold in the first six months in the Netherlands was a fully electric one. In this first semester of 2022, 29 531 BEVs were registered, an 82,9% increase compared to last year’s same period.

According to both associations, this sharp increase was also due to the fact that the government provided more money for incentives to buy electric and the fact that more affordable BEVs are coming into the market. However, as the ‘subsidies bowl’ for this year is now empty, they also expect the sales to shrink in the second half of 2022.

That’s why RAI and Bovag call upon the government to increase the available money for subsidies in this matter, something they already did several times in the past. Last year, the second semester was very promising for electric sales because the tax system changed in favor of them. Some 45 000 BEVs and PHEVs were then sold.

As for hybrid cars, they also were more prevalent in these first six months. Sales of plug-in hybrids or PHEVs increased by 17,6%; the ‘normal’ hybrids even sold 24% better than last year. The sector associations see two reasons for this: the steep increase in fuel pricing and also the clear rise of available hybrid models in the market.

In total, 58 254 electrified hybrid cars were sold between January and June, almost as many as the 61 716 cars running on petrol sold in the same period. The Dutch diesel market for regular cars is virtually dead: some 3 000 have been sold in the first half-year, not even two percent of the market anymore.

The fact that BEVs are now also convincing individual buyers in the Netherlands is noticeable. Almost half of the BEVs sold or leased were now for individual buyers, whereas this was only 25% last year.

The most popular full-electric cars on the Dutch market are the Skoda Enyaq, the Peugeot e-208, the Kia Niro, and the Audi Q4 e-tron. It remains to be seen how the market will evolve in the year’s second half. Overall car sales were not that overwhelming this year, as in most other European countries.

Many Dutch customers also turned to the second-hand market, wanting to wait a little bit longer before they switch to an electrified vehicle. The delivery times due to chips shortage and the delay on other parts also play an important role here.