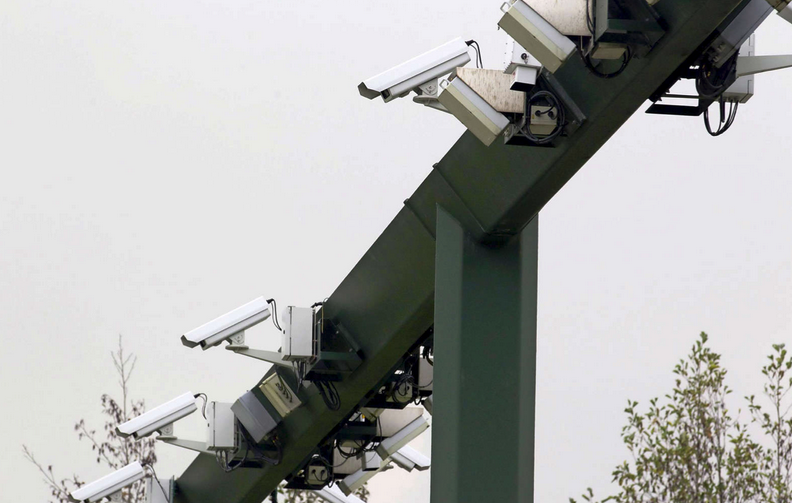 By the end of August, all speed control cameras will be operational at all times. They will start flashing at speeds from 129 km/hour /Belga

After a first pilot project, all cameras on the Flemish highways will be permanently operational as of the end of August. Anyone driving 129 km/hour or more will be caught and fined. There will no longer be any margin of tolerance. The measure should improve traffic safety.

“129 km/hour will become the standard on the Belgian highways,” explained Edward Lantsheere, spokesperson of Justice Minister Vincent Van Quickenborne (Open Vld), in the newspaper De Zondag. “All speed control cameras will be operational all the time and start flashing at speeds from 129 km/hour.”

The new camera regime will lead to more fines and files, but the police and public prosecutor’s offices are ready for the job. The federal police and the regional processing centers recruited new staff members to process the additional fines flow.

Regarding traffic safety, things are also getting serious for Mobility Minister Lydia Peeters (Open Vld). The Minister wants to simplify the system of local administrative fines – the so-called ‘GAS’ fines (Gemeentelijke Administratieve Sanctie) – ensuring that infringers (from abroad) can easily get caught.

Until recently, the procedures were complex and time-consuming and, therefore, not very popular, but now Minister Peeters comes with several adjustments to simplify the paperwork.