Volvo Cars is second manufacturer to withdraw from ACEA 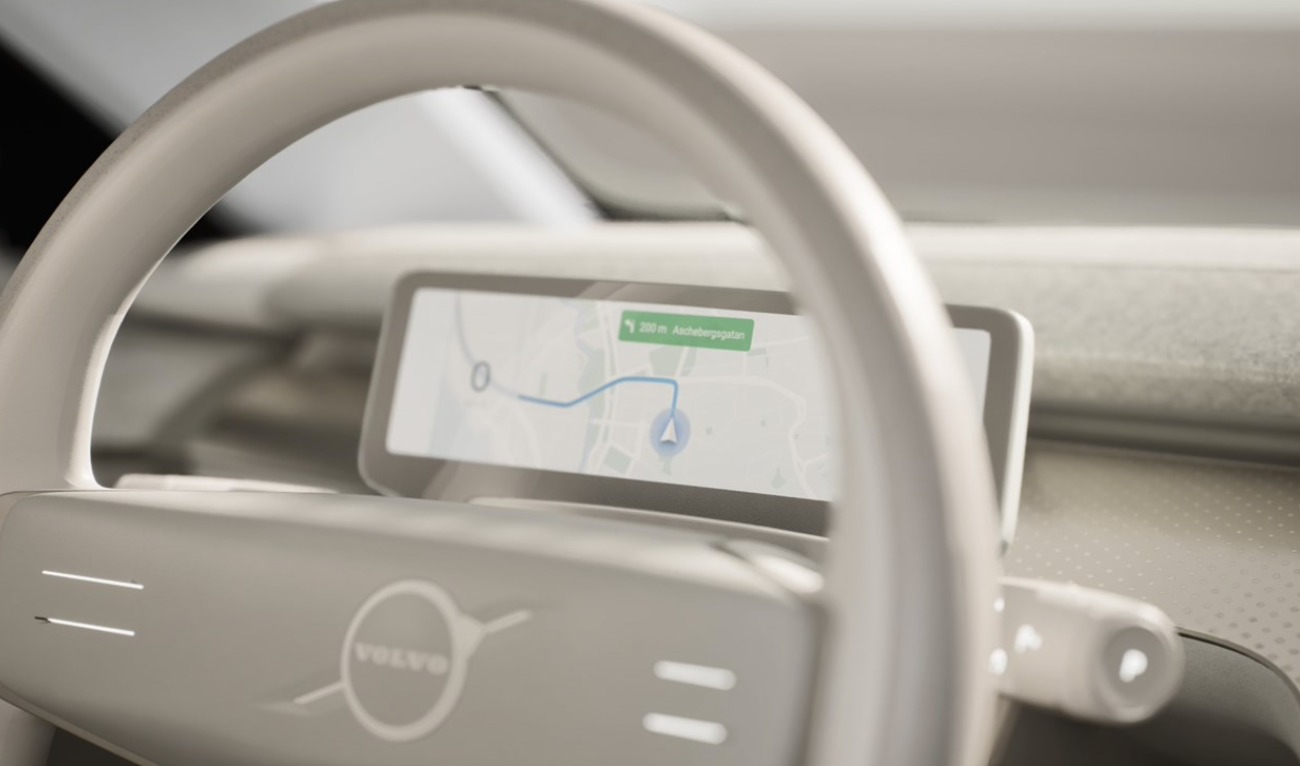 Volvo Cars is the second manufacturer in a few months to announce it will no longer be a member of the European car manufacturers association ACEA. It’s the next member to withdraw after Stellantis pulled the plug some weeks ago. The reasons for departure may seem a little different, though.

In an official declaration sent to the French news agency AFP, Volvo announces that it will leave the association at the end of 2022. “After careful consideration, we have decided that the strategy and the sustainability ambitions of Volvo Cars aren’t in line with the positioning and the way of (re)acting of ACEA anymore,” says the statement.

“That’s why we think we must follow another path for the moment. If we still want to stop climate change, the reaction of our sector will be of utmost importance,” the release ends. Volvo decided a while ago to produce only full-electric cars as of 2030.

Until now, there’s no other, more circumstantial explanation coming from Volvo’s Göteborg headquarters. When Stellantis made the same move in mid-June, their reasons to leave were not readily explained, but one could read between the lines that CEO Tavares was not happy with the positioning of ACEA toward the new EU decisions either.

The reasoning was completely different, nevertheless. Where Stellantis seems to go for a longer period of life than 2035 for its plug-in hybrid cars (PHEVs), a position that was also taken over by ACEA as a whole, the management of Volvo cars seems to dislike this positioning and wants to go its own way.

The Stellantis move was a little inadvertently released when the company announced the creation of a ‘forum on the liberty of movement’, starting in 2023 as an annual gathering of experts, including mobility and technology providers, university experts, politicians, and scientists.

In theory, Volvo Cars could also become part of this forum, but at the moment, we have our doubts if both manufacturers are pursuing the same targets.

In any way, things are not going so well for ACEA, being the car lobby representative at the EU level since 1991. BMW Group CEO Oliver Zipse, who has been reconfirmed as president of the association for one year, will have things to explain to his other members. Certainly also now that his Director-General Eric-Mark Huitema is leaving at the end of August to be replaced by Sigrid de Vries, the current Secretary-General of the association of automotive suppliers (CLEPA).

Zipse will have some massaging to do. Not so long ago, ACEA was happy to welcome new members like the Hyundai Group, totaling 16 members; now, it has to hope that this isn’t the sign of a real exodus. We already heard through the grapevine that also other members aren’t entirely satisfied with the actions and the striking power of their most important official lobbying channel. To be continued.