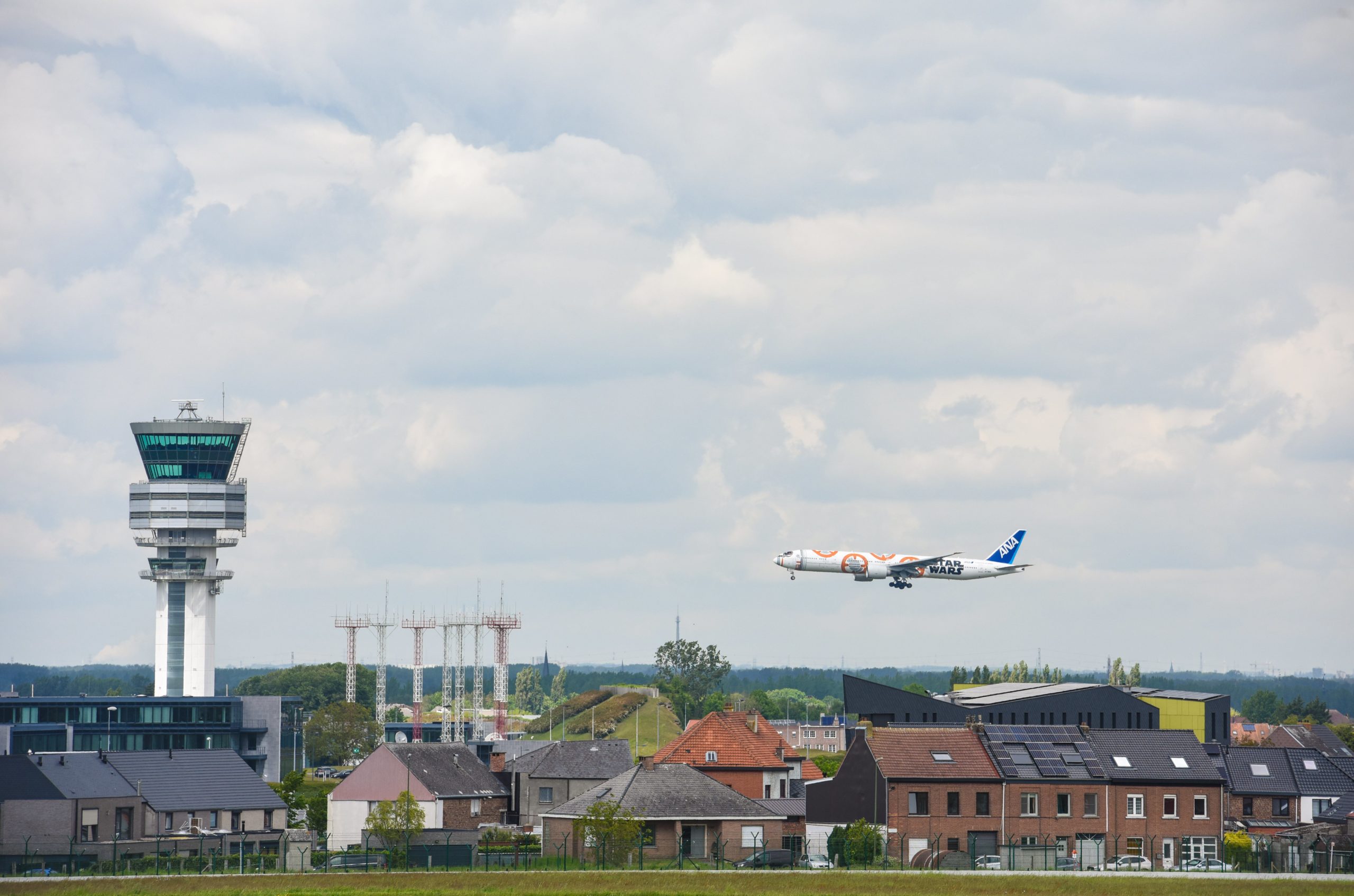 Flanders rejects the study’s proposal because,in seven of the nine cases, all nuisance is concentrated above or on Flanders’ territory and far from ‘fairly spread’ /Belpress

The Flemish government does not agree with the environmental impact statement about the noise nuisance of Brussels Airport. That is what the newspaper De Standaard wrote on Monday. The study was ordered in 2017 by then Minister of Mobility François Bellot (MR).

The French consultancy agency Envisa finally suggested nine scenarios to spread the nuisance ‘fairly’ over the territory of the Flemish and Brussels Region. Flemish authorities, however, now protest against the presented scenarios because, in seven of the nine cases, all nuisance is concentrated above or on Flanders’ territory.

According to Flemish Ministers Ben Weyts and Zuhal Demir (both N-VA), the agency has taken no notice of the technical and policy-related remarks, which make the proposition far from ‘fairly spreading the nuisance’.

On the other hand, Prime Minister Alexander De Croo seems to be irritated by Flanders’ reaction to the study results. He calls for more cooperation and suggests stopping to take down reports before they’ve been adequately discussed.

The whole issue is a long-standing problem between the different regions in Belgium. The deeper ground of the entire case is the fact that Brussels Airport is situated in a very densely populated suburban area and is also lying very close to the city of Brussels itself.