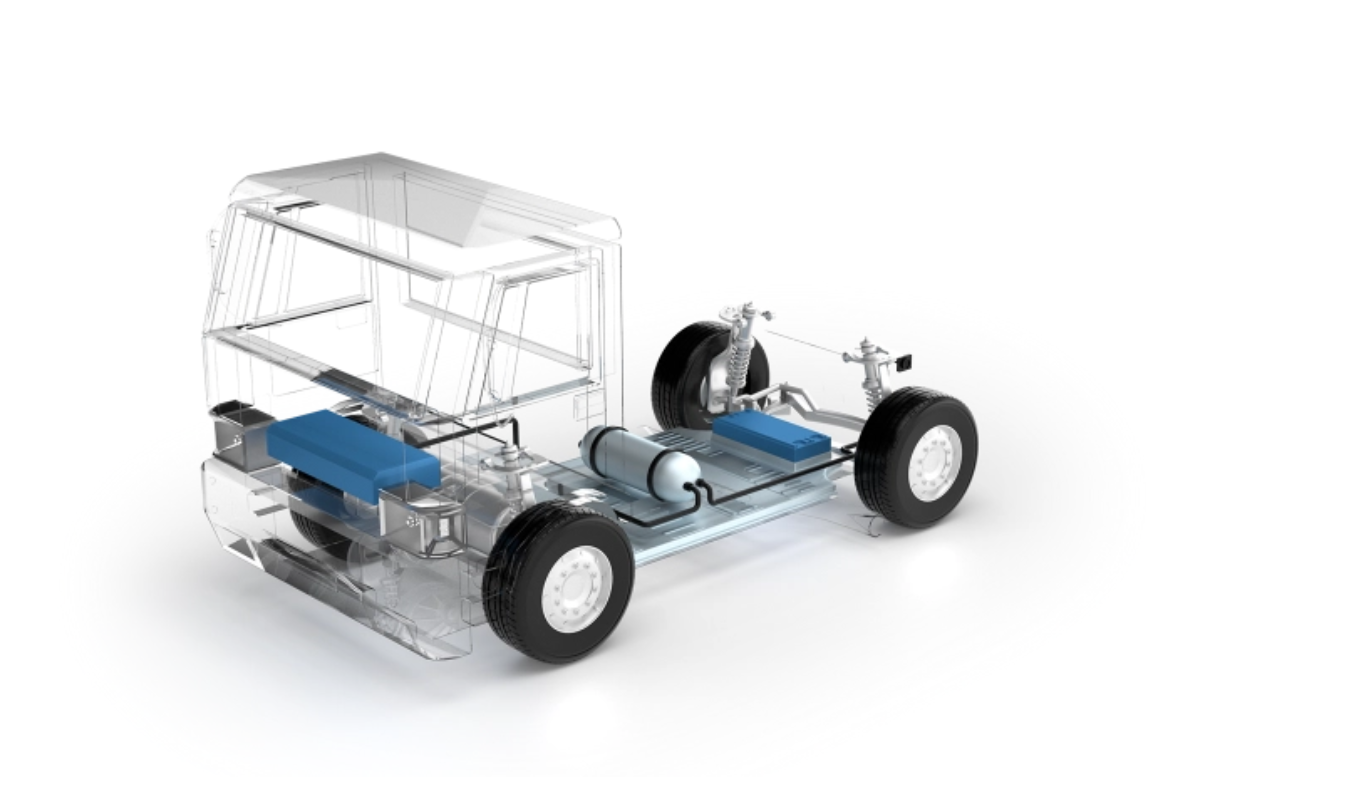 Located in Changshu, northwest of Shanghai, the plant is expected to be operational by the end of 2024. It will be scalable to adapt to the growth of the H2 commercial vehicle market.

According to Umicore, the project in Changshu is a greenfield plant planned from the outset for climate-neutral operation. With the recycling plant, Umicore wants to “strengthen its leading technology and market position in PEM fuel cell catalysts and complement Umicore’s current pioneering production and R&D facilities in Germany and Korea.” However, the company does not provide further details on the size of the plant and the planned investments in its press release.

The recycling of fuel cell catalysts is about metals such as platinum, which will be reused to produce new catalysts. By doing so, one can, of course, reduce the CO2 footprint of the entire operations.

“With this new large-scale plant in China, we will be ready to cater to growing demand from our customers in a market expected to expand 12-fold toward 2030 and accelerate beyond.”

Fuel cell catalysts will be mainly used for long-haul, heavy-duty vehicles and, to a smaller extent, in mid- to light-duty vehicles.

Fuel cells generate electrical energy from hydrogen with the help of catalyst layers on both sides of the membrane: the cathode and the anode side. These catalysts are nano-sized particles (often between 2 to 5 nanometers) based on platinum powder.

At Umicore, they work on continuous improvement: how to make tomorrow’s fuel cells more efficient than today’s with their PEM catalysts? The focus lies on the evolution of highly efficient, reliable, and mature fuel cell technology and closely following innovations in the field.

Why nanoparticles as catalysts? Because they have a large surface area in relation to the amount of material used. This results in a minimum of required material. The downside, however, is that the quality of conventional catalyst materials can vary greatly. Therefore, R&D at Umicore is mainly focused on overcoming that challenge.

“Catalysts for PEM fuel cells are nano-sized particles. So developing those at an industrial scale, in metric tons, without loss of properties is unique in the market,” assures Daniel Herein, Senior Manager of Global Research & Technology at Umicore.

In Germany, Umicore is part of a €60 million government-funded research project called AutoStack Industrie (ASI). The project, launched in 2017, brings together the German fuel cell supply chain. The goal is to develop a fuel cell stack suitable for mass production in the German automotive industry by bringing key technologies to industrial maturity.

Together with major OEMs (Volkswagen, Audi, BMW, etc.), suppliers, and the renowned research institute ZSW, Umicore is trying to play its part in scaling up the industry in terms of fuel cell design and manufacturing.