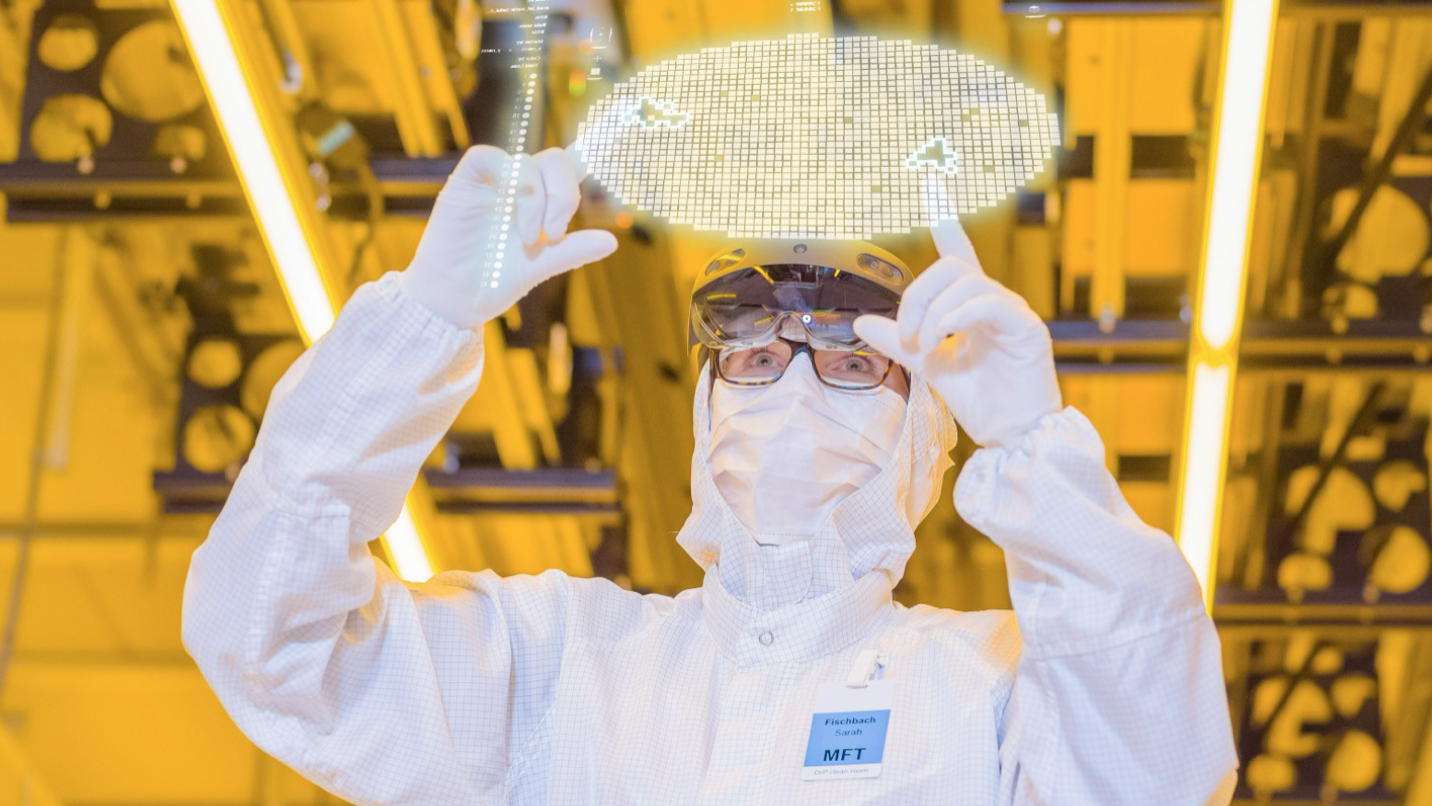 The world’s largest car industry supplier, the German Bosch Group, has announced it will invest €3 billion in semiconductors between now and 2026. It is encouraged by the recently emitted European ambitions to secure Europe’s autonomy in the field.

“We are preparing ourselves for an ever-increasing demand for chips,” said Bosch CEO Stefan Hartung on Wednesday at a technology day in Dresden. “For us, these miniature components mean big business,” he added.

The investment is to be seen in the light of the recent EU offensive – IPCEI funding program on microelectronics and communications technology – to close the gap in the microelectronics industry, now largely dominated by Asian manufacturers.

The enduring chip shortage has incited Europe to double its worldwide stake in the production of semiconductors, from 10 to 20%, before the end of the decade.

Bosch will invest three billion euros in its microchips development centers in its German factories in Reutlingen (Baden-Wurentberg, south) and Dresden (Saxony, east). The latter is an ultra-modern plant that opened a year ago. It has necessitated a €1 billion investment, never seen before in the company’s history.

“Microelectronics is the future and is vital to the success of all areas of Bosch business, Harting continued. “With it, we hold a master key to tomorrow’s mobility, the internet of things, and to what we at Bosch call technology that is ‘Invented for life’. Innovative leadership begins with the smallest parts of electronics, the chips. They are now unavoidable in people’s daily lives, and surely in the automotive or telecommunications sector.”

For the public, Bosch may be well known for its drilling and household machines, but that doesn’t even represent a third of its sales. Bosch realizes more than half of its turnover in the automotive sector, providing key parts of all kinds to the car manufacturers.

The Bosch Group, which Stefan Hartung is now leading for half a year, focuses on connectivity and artificial intelligence. It wants to play a significant role in complete systems for autonomous driving. To succeed, it has developed 360-degree round view sensors that can detect anything in the immediate neighborhood of a vehicle.

But also in other sectors, the group wants to make a difference. It has, for example, just developed a projection module to be used in intelligent spectacles.

Silicon carbide and others

Since last year, the Reutlingen plant has been producing silicon carbide chips. They are sought after in the automotive industry, especially to equip electric vehicles, which need a lot of high-power electronics. In a bid to make these power electronics more affordable and more efficient, Bosch is exploring the use of other types of chips as well.

“We’re also looking into developing chips based on gallium nitride for electromobility applications,” Hartung explained. “These chips are already found in laptops and smartphone chargers.” However, before they can be used in vehicles, they will have to become more robust and withstand substantially higher voltages of up to 1 200 volts.

“Challenges like these are all part of the job for Bosch engineers. Our strength is that we’ve been familiar with microelectronics for a long time – and we know our way around cars just as well,” Hartung concluded.