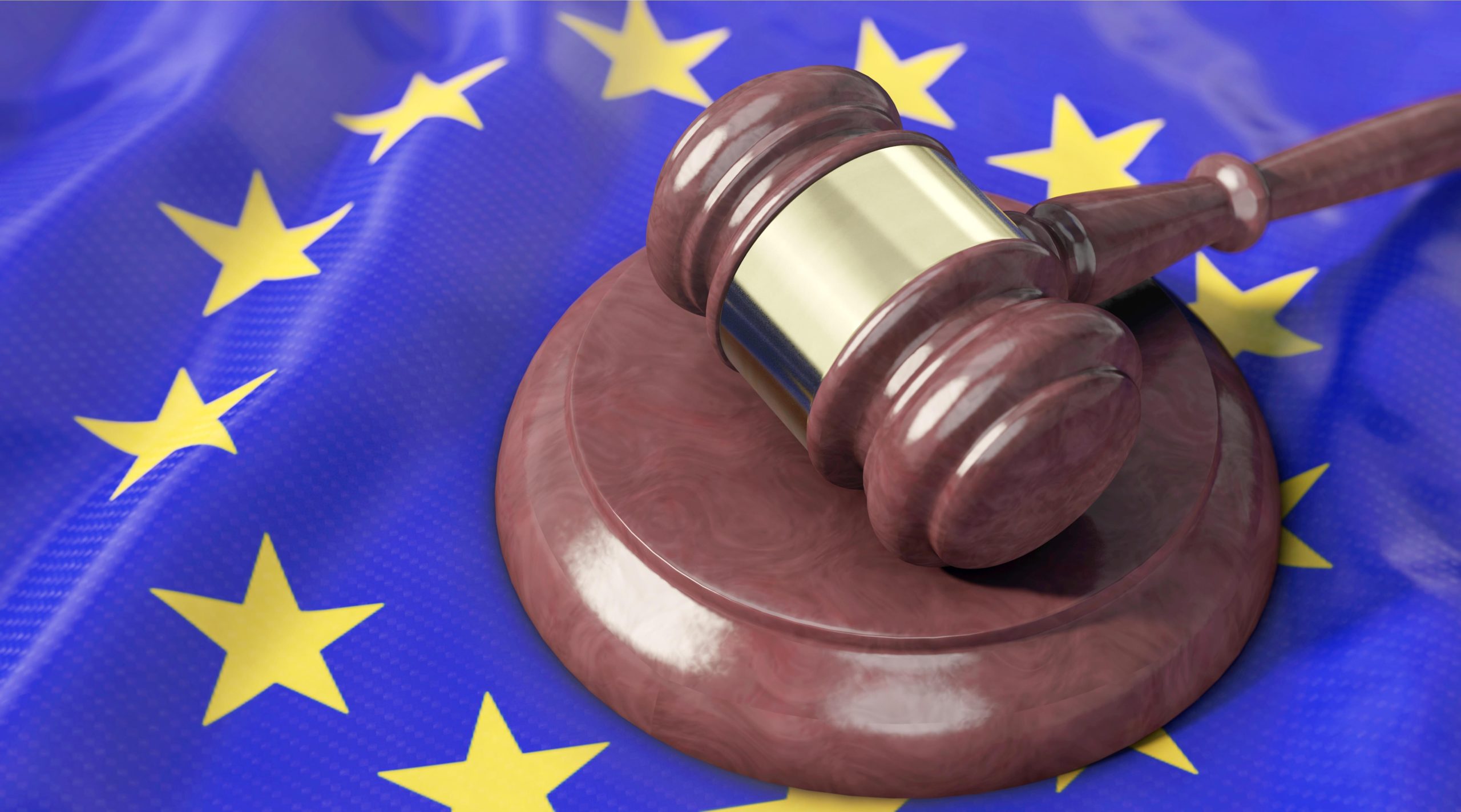 Volkswagen adapted its software to limit the consequences of the so-called dieselgate scandal. The problem is now that the new software is as illegal as the previous one. This has been confirmed by the European Court of Justice, which has been asked for advice by the Austrian Court of Justice.

Dieselgate concerns a software fraud where the emission system of millions of VW products adapted its functions when it detected that it was being tested. The result was that these cars emitted much more harmful gases on the road in real driving conditions than in the laboratory test.

To cure the problem, VW installed new software that, among other things, considers the outside temperature when regulating emissions. When the temperature drops below 15°C, the emission recycling system is gradually switched off. Volkswagen (and also other manufacturers) claim that this is necessary to prevent engine damage.

Volkswagen obtained permission to use the new software from the German KraftfahrtBundesAmt (KBA). Still, in Austria (and in other countries), doubts arose about the legality of this so-called ‘thermal window’. So the Austrian Court asked the European Court of Justice for advice, and the answer was straight and clear: “the software is a forbidden instrument of manipulation”.

The Court doesn’t deny that engine damage may occur, but it also claims that temperatures below 15°C are a common feature in Europe and that systems have to function normally in these conditions. According to the Court, a thermal window can only be used if no other technical solution is available. The Court thinks that such systems are readily available.

The Court states that the VW solution is, in any case, completely illegal. “Because this isn’t a flaw of minor importance, customers can even ask to terminate their sales agreement.” In several European countries, there are still class actions against the German manufacturer to compensate the customers. The most important line of defense from VW has always been that the software served to protect the engine. The highest EU court has now contradicted this.

In a reaction to the French AFP news agency, Volkswagen stated that their software actually works above a temperature of 10°C, making the impact of the Court’s decision “minimal” so that “procedures for damage claims are doomed to fail”.