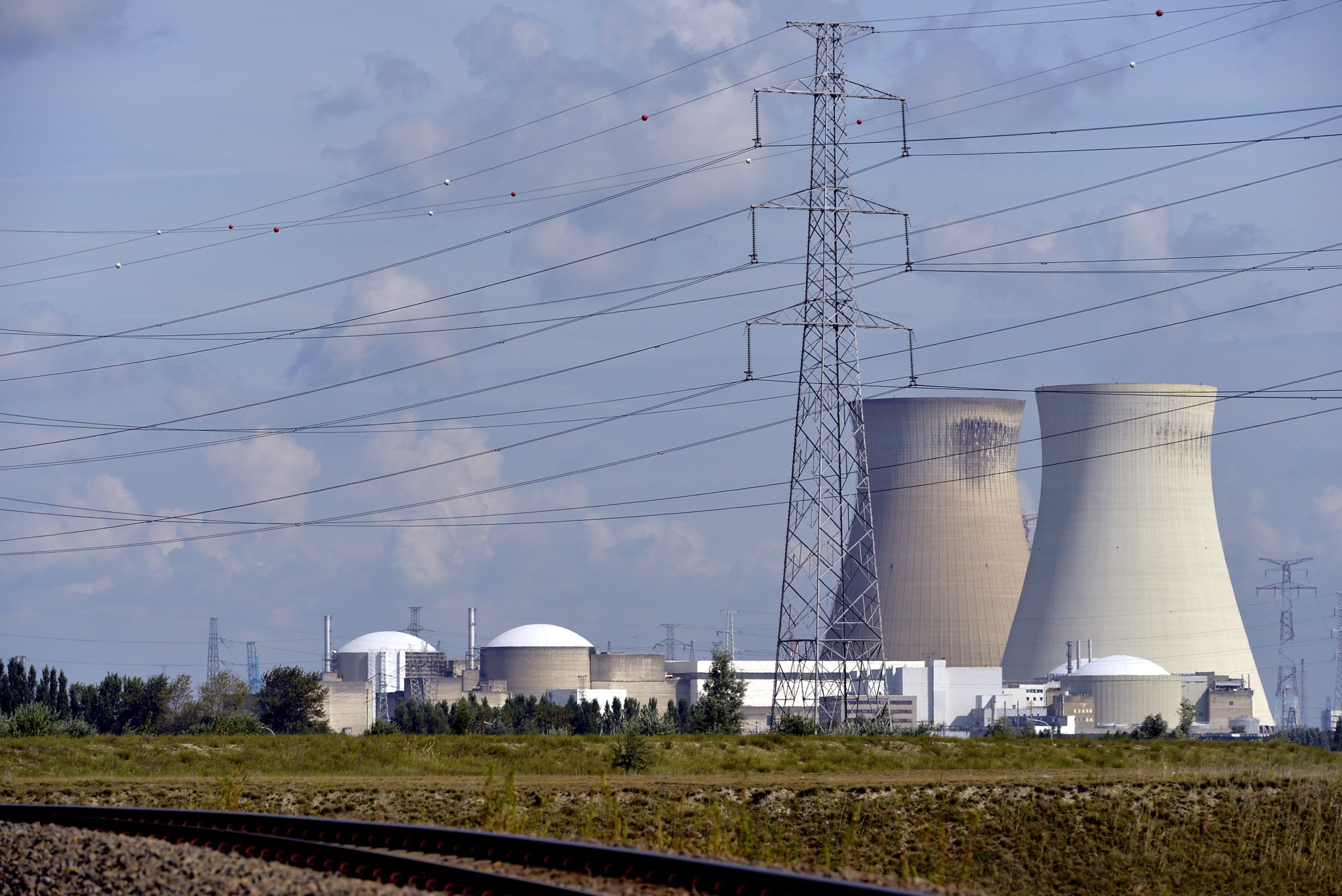 According to energy provider Engie, it is impossible to keep both plants operational for a longer time for technical and safety reasons /Belga

Despite Flemish Minister of Energy Zuhal Demir’s call to postpone the closure until spring, the nuclear power plants of Doel 3 is closing end of September. Thihange 2 will follow a few months later. According to energy provider Engie, keeping both plants operational for a longer time is impossible for technical and safety reasons.

The main reasons for the shutdown are some technical issues. First, the reactor core lacks nuclear fuel because Engie always assumed a final closure in autumn and didn’t order additional fuel. And ordering extra nuclear fuel may take two years.

Then there are the safety problems of Doel 3. A thorough reactor inspection revealed some cracks, so a final closure was imminent.

With the war in Ukraine in the background and the related energy crisis, all energy producers have been asked to be “maximally available” this winter. Still, safety comes first, no matter what. Therefore, the plant in Doel will be shut down from the night of 23 to 24 September. Tihange 2 will close in February 2023.

Prime Minister Alexander De Croo (Open Vld) and Federal Energy Minister Tinne Van der Straeten have been negotiating with Engie to keep Doel 4 and Tihange 3 open for ten more years. However, both plants will close down in 2025.

Since Russia is steadily turning off gas, several countries are looking for alternatives. In the meantime, the Netherlands and Germany have restarted coal-fired power stations to guarantee the energy supply this winter and keep down the high gas and electricity costs.

France and Germany fear that Russia will seize upon the temporary closure of the Nord Stream 1 gas pipeline for maintenance to turn off the gas. The German industry is strongly dependent on Russian gas. If everything goes well, the pipeline will be operational again on July 21st.