Umicore to invest one billion in Canadian battery material plant 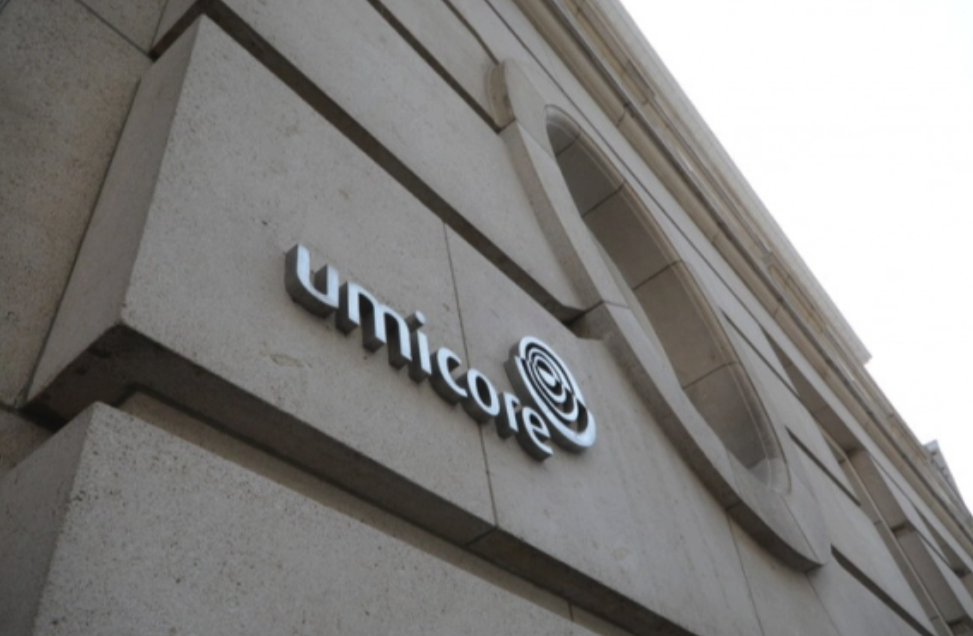 Canada’s Prime Minister Justin Trudeau announced on Wednesday that Belgian battery material giant Umicore will build a new battery materials plant in the capital Ottawa in the Ontario province. It will produce cathode materials to equip about one million electric vehicles with lithium-ion batteries a year and create hundreds of jobs.

According to Ontario’s Economic Development Minister Vic Fedeli, the 1,5 billion Canadian dollars (1,15 billion euros) investment will build the first manufacturing plant of this industrial scale in North America. The Canadian plant is part of the €5 billion investment plan Belgian Umicore announced on June 22.

The company will start construction in 2023, with the site expected to be fully operational by the end of 2025. Umicore is in negotiations with several potential customers for production contracts in North America, it says in a press release.

“Umicore will also explore opportunities for metals refining and battery recycling in North America to offer its customers in the region secure and circular access to critical battery materials and – in line with its earlier announced ambition to establish a regional presence in North America – across the CAM value chain.”

According to CBC Canada, Umicore will get funding from several government levels and tap funds from the federal Strategic Innovation Fund for part of the construction costs associated with building a plant of this size. According to analysts of American investment bank and financial services provider Jefferies, government support could be up to 40% of the total investment.

The investment is part of a five billion ‘Umicore 2030 – RISE’ investment plan,  CEO Mathias Miedreich presented at the company’s Capital Markets Day. Next to recycling, the bulk of the investments goes to battery materials and automotive catalyst activities for classic combustion engines and fuel cell catalysts.

Umicore sees the potential to more than double revenues by 2030 in the sector of a cleaner mobility transformation which is accelerating and expected to grow threefold by then. But that faith is not shared by all its shareholders, as many don’t like the idea of the return on investment coming after 2025 or later. As a result, Umicore shares plummeted by 8% on the announcement day.

According to Miedrich, the investments will be made gradually in 2022-2026, considering the cost of capital and the long-term agreements with clients from the European automotive and battery sector. Umicore is also investigating the possibility of doing the same with partnerships in North America.

In Europe, Umicore will invest half a billion euros in a new EV battery recycling plant, the biggest in the world. It should be operational by 2026 and recycle 150 000 tons per year. However, the location is yet to be decided, defined by good logistics and the availability of schooled personnel.

Umicore also announced investing in a Proton Exchange Membrane (PEM) fuel cell catalyst production facility in China. Located in Changshu, northwest of Shanghai, the plant is expected to be operational by the end of 2024. It will be scalable to adapt to the growth of the H2 commercial vehicle market.

According to Umicore, the project in Changshu is a greenfield plant planned from the outset for climate-neutral operation. The recycling of fuel cell catalysts is about metals such as platinum, which will be reused to produce new catalysts. By doing so, one can, of course, reduce the CO2 footprint of the entire operations.