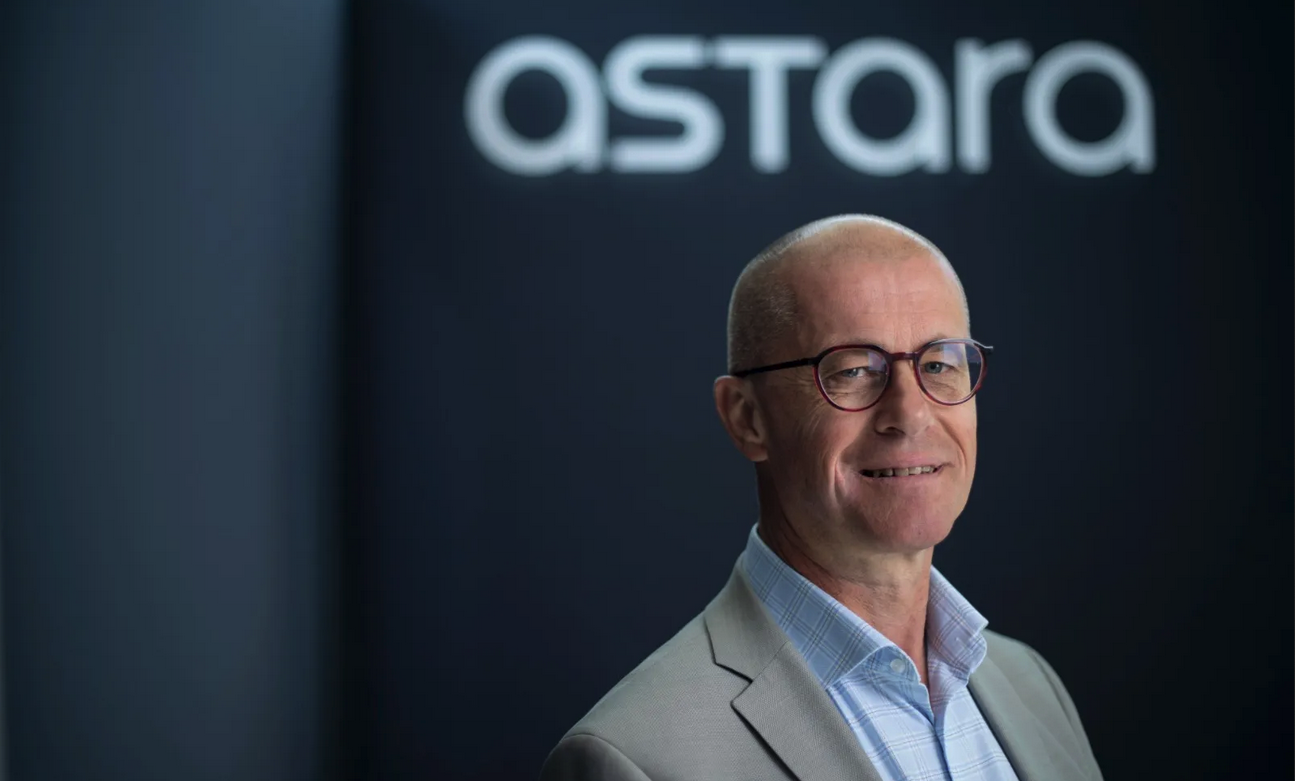 Olivier Sermeus, who was the MD Hyundai BeLux for 13 years and ran the operational aspects of the Astara-subsidiary from 2020, now takes the wheel as CEO of Astara Western Europe /Astara

Olivier Sermeus, Chief Operation Officer (COO) at Astara Western Europe since September 2020, moves officially further up to take the wheel as Managing Director of the car distribution group that counts more than 700 selling points and some 375 dealers.

As expected, Damien Heymans, the current company’s CEO and MD of Alcomotive, the last member aboard of the Moorkens family who decided to leave the car importing business, will hand over the operational mandate to Astara.

“Olivier Sermeus will report to Rafael Sainz, Chief of Astara Distribution Europe. He will not be replaced in his current function as COO. Olivier will be part of Astara’s Global Committee,” the press release states.

The Belgian Alcomotive group, the importer of car brands Hyundai, Suzuki, MG, Isuzu, SsangYong, and Maxus, among other activities, changed its name to ‘Astara Western Europe’ end of April this year.

Last month, Moorkens family-owned Alcopa, the Belgian investment company above Alcomotive, sold the remaining 40% of its shares to Spanish car distribution giant Astara. Alcopa was active in the car importing and distributing business since its founding by Albert Moorkens and his wife Constance in 1937.

The Astara Group is active globally and realized a turnover of €4 billion last year. The target is set at €5,5 billion this year, to be augmented to €6,3 billion in 2023. Astara Western Europe (formerly Alcomotive) has a turnover of some €485 million and counts some 250 employees.

Car distribution is not dead

Lately, we have seen a lot of movements by companies leaving the car retail trade. Still, Astara Western Europe believes in its dealer network, although the dealers will continue under their name, and the network will become leaner.

“We will keep to our existing contracts,” said Olivier Sermeus at the time of the name change into Astara Western Europe, “but the setting will change. A car seller will become more of a counselor and advise the future client differently. Nevertheless, it will still have a bright future if we successfully reorientate our distribution network.”

Despite this deep faith in the traditional side of the automotive business, Sermeus is not blind to an evolving society. “Trends we see already in other areas, like Netflix or HelloFresh, we couldn’t yet imagine five years ago. Now, these new habits will also arrive in the automotive sector. Again, data will play a significant role here.”

“Astara will remain a decentralized group of five global ‘hubs’ with a certain autonomy in their specific markets, but all the service platforms and mobility solutions will be developed in common,” Sermeus concluded.