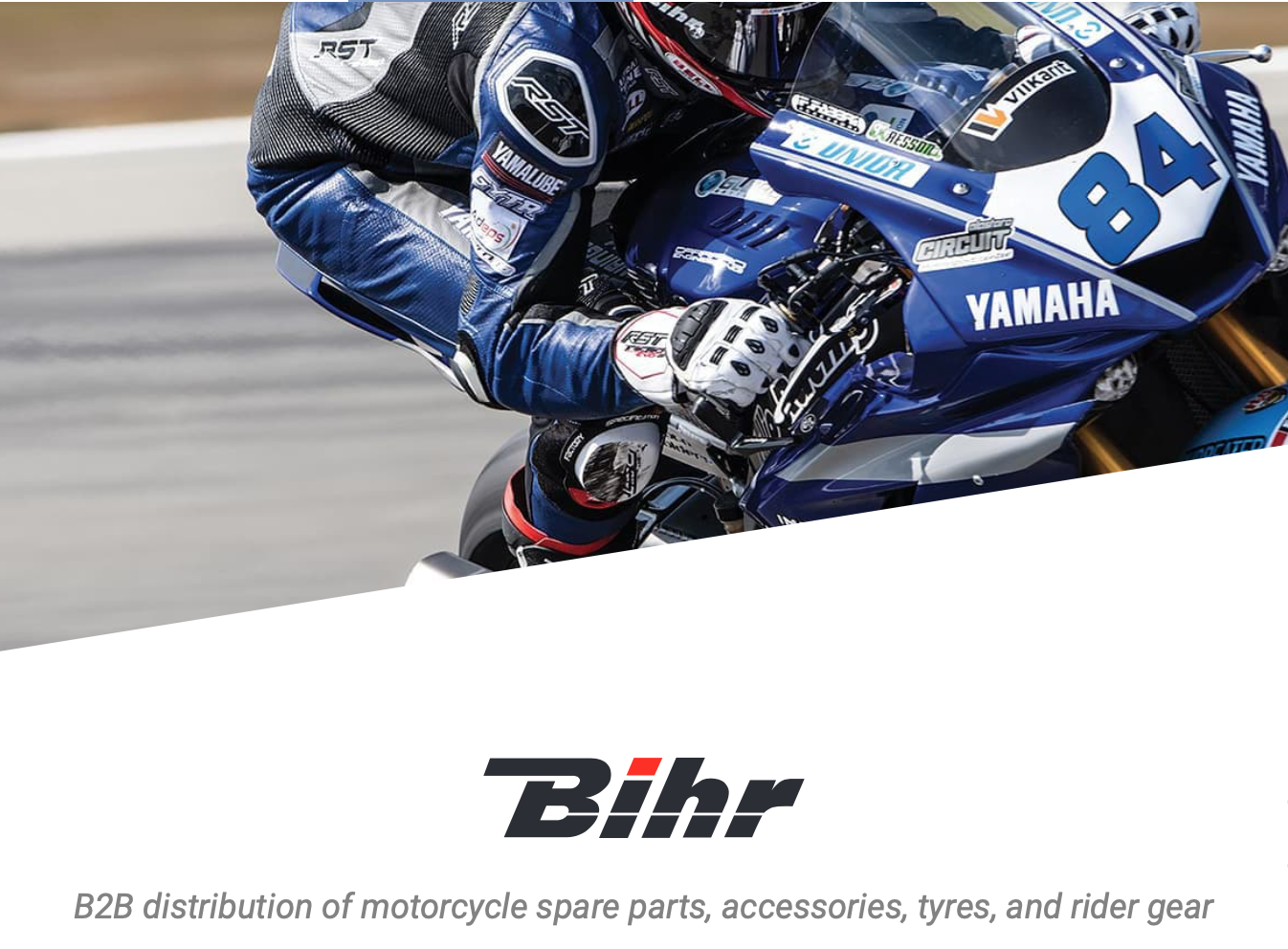 Bihr, one of the leading European retailers in parts and accessories for motorbikes, has been sold by major shareholder Alcopa to American Arrowhead EP /Bihr

Alcopa, the Moorkens family holding, has once again sold one of its automotive daughters. In 2010, it acquired Bihr (for 95%), now one of the biggest European distributors of motorbikes parts and accessories.

According to De Tijd and L’Echo, it has now sold Bihr to Arrowhead Engineering Products, a worldwide dealer of parts and accessories for more diverse power sports vehicles.

It’s the second big buy-out of an Alcopa daughter within months. In June, Alcopa sold its remaining 40% stake in Astara Western Europe (formerly Alcomotive) to the Spanish giant Astara, which already detained the other 60%.

The Alcopa holding still participates in some ten companies, of which half are still linked to the automotive business, the starting activity of Alcopa in 1937 (with motorbikes first).

Bihr was founded in 1975 by competition motorbiker (motocross) Cyrille Bihr. He then opened his first workshop repairing bikes and motorbikes. In 2010, Alcopa acquired 95% of the shares of Bihr, the Bihr family retaining the other 5%.

Meanwhile, Bihr grew to be one of the biggest European distributors of parts and accessories for motorbikes, selling more than 200 000 references from 350 brands.

Seven big distribution centers all over Europe provide products to 15 000 dealers in 20 countries. The Bihr group employs over 1 000 people.

According to the most recent Alcopa activity report (2021), it had a yearly turnover of €217 million. Alcopa helped Bihr grow  by taking over RaceFX (UK), Paaschburg and Wunderlich (Germany).

All the shares of Bihr are taken over by Arrowhead Engineered Products, owned by the Californian private equity group Genstar Capital. Arrowhead is well-known in North and South America and Asia, selling parts and accessories for all kinds of so-called power sports vehicles.

The former Bihr shareholders motivate their sales by seeing the strong rationale behind the deal. Both companies seem to be a perfect match for each other.

Arrowhead was not so strong or well represented in Europe until now; Bihr was specialized in motorbikes and not so strong in other vehicles used by the same clientele. We’re thinking of squads, jet skis, and small trucks or lawnmowers, for example.