Stellantis to partially change its organization of production and distribution 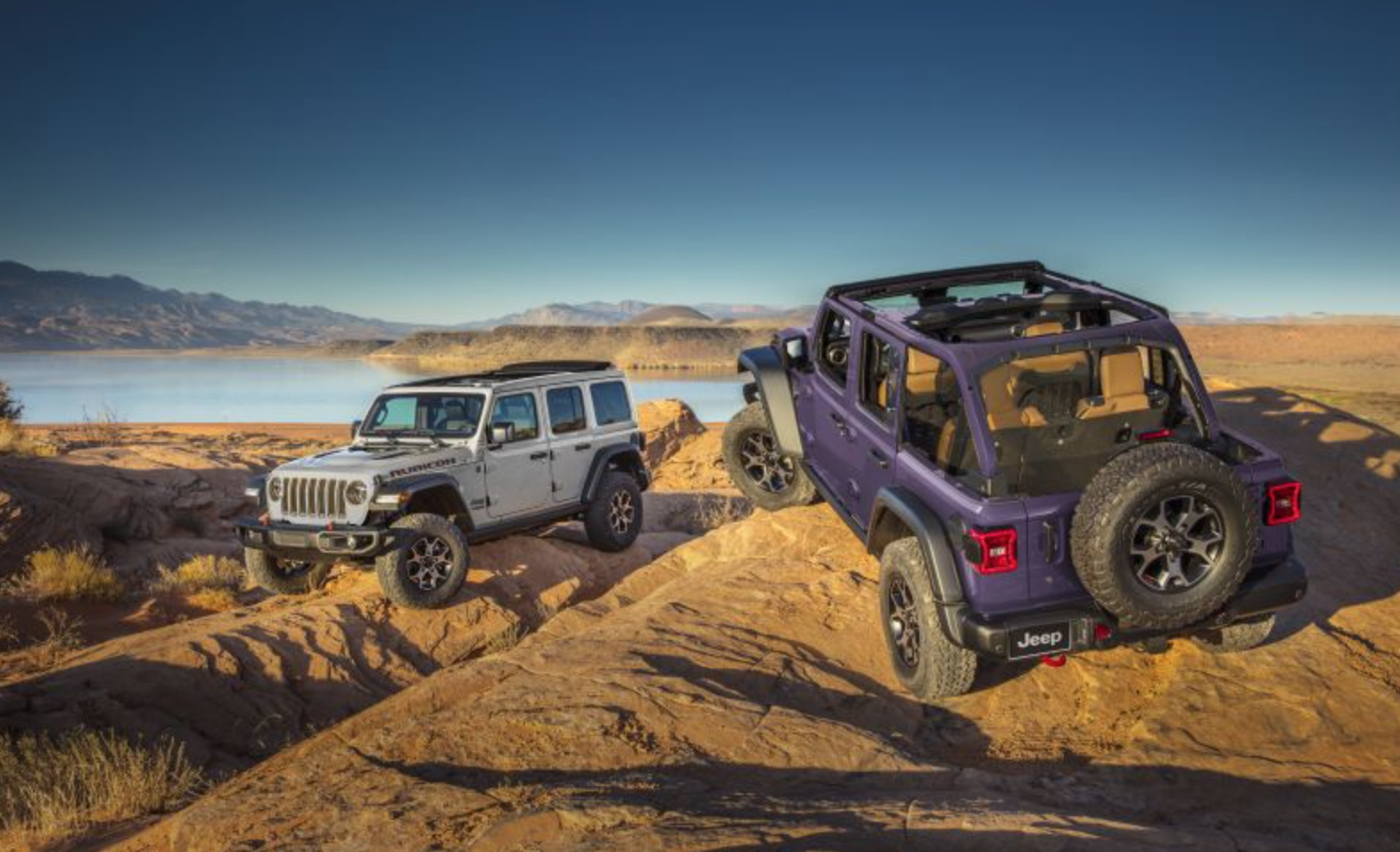 Stellantis withdraws from producing its Jeep models in China as the first initiative in reorganization of production. All imported Jeeps will be electrified /Jeep

Stellantis will alter its activities in China and deploy an alternative scheme called the ‘asset-light business model’ by its CEO Carlos Tavares. Meanwhile, the car manufacturing group is proceeding with its plan to reorganize its distribution system.

Concerning its joint venture with its local partner GAC, producing Jeep in China, Stellantis throws in the towel. At the beginning of this year, CEO Tavares still wanted to control its Chinese Jeep activities by taking 75% of the shares in the JV. The announcement fell on a cold stone at GAC, especially as there was no agreement yet. So now, the impatient Tavares has consequently pulled the plug.

“As there was a real lack of progress in our initial plan for Stellantis to become a major shareholder in the joint venture GAC-Stellantis, Stellantis N.V. has announced that it will concentrate on importing Jeep in China. We will exploit the brand’s potential and its iconic products through an asset-light business model,” says a Stellantis press release.

By simply importing Jeep, Stellantis will have to pay the import taxes. To cope with this additional cost, Jeep will offer only electrified models. Stellantis points out that the Jeep producing activities in China have been in deficit for several years, selling only 20 000 units on a 26 million market. As a result, it had to switch from two to one production facility.

The group also indicates that the cessation of activities and the joint venture will be implemented in the first-semester financial results for 2022 as a non-cash impairment of €297 million.

Stellantis still has other joint ventures in China. For example, there is DPCA in collaboration with DongFeng, selling Citroën and Peugeot. However, since 2017, the sales of both brands have dwindled, and the three factories are indeed not working at their full capacity.

At the end of 2019, the JV with Changan on commercializing the DS brand in China was also put to an end (at that time still by PSA). Changan is now producing DS vehicles for China as a standard supplier.

The difficulties for the Group in China have made CEO Tavares put forward its asset-light business model. The key factor here is reduced organizational presence in specific markets.

This has two big advantages: strategic changes can be applied much faster, and possible geopolitical risks are reduced. An example of the latter is the big losses competitor Renault has suffered in Russia due to the Ukrainian war.

The odds are high that Stellantis will do the same with DongFeng Motors in the future. The Chinese still detain 3% of the Stellantis capital, but they have already announced the intention to reduce their stake in the group. So, Peugeot and Citroën could be next to follow the new direction initiated by Jeep.

Last year, the Stellantis Group started a big move to reorganize its entire distribution network. It intends to end all existing contracts with its dealers (all 14 brands) before the end of 2023.

“But we don’t want to distribute our cars without a network,” assures Guillaume Couzy, responsible for Stellantis in France, “we just want to change the system, diminish costs, and optimize our brands’ portfolios. With the help of our existing distribution network.”

Stellantis CEO Tavares wants to save 40% of distribution costs by 2030. The most significant difference with the current system will be the actual price setting. “There sometimes is a significant difference between the official catalog price and the sales result,” Couzy continues. “We want to stop this disturbing and perturbing habit and have the same price everywhere.”

The previous dealers will now be commission agents, having a commission on all transactions made in function of their activities implied (client contact, vehicle test, delivery service, etc.). For that, they don’t need these super showrooms anymore (reduction of showroom surface by at least 25%). The services provided will be shared between different agents, and they will be able to represent various brands (multi-brand) within the group.

Of course, this ‘revolution’ will cause some former dealers and sub-dealers to disappear, and only the best will survive. Couzy talks about 15 to 20% fewer dealers in France than a few years ago.

With the reform, Stellantis also wants to decrease the financial risks his dealers had to take until now. At the moment, they have to buy their stock directly from the manufacturer and try to manage the investment risks. Stellantis wants to take over these risks, as well as all indirect expenses like publicity, marketing, etc. “This will lead us to a new but balanced relationship with our agents,” says the manufacturer. And what’s in it for him? He will be much more in control of the entire selling process.