Will BMW drop ICE models in its ‘New Class’ and go for BEV and FCEV? (Update) 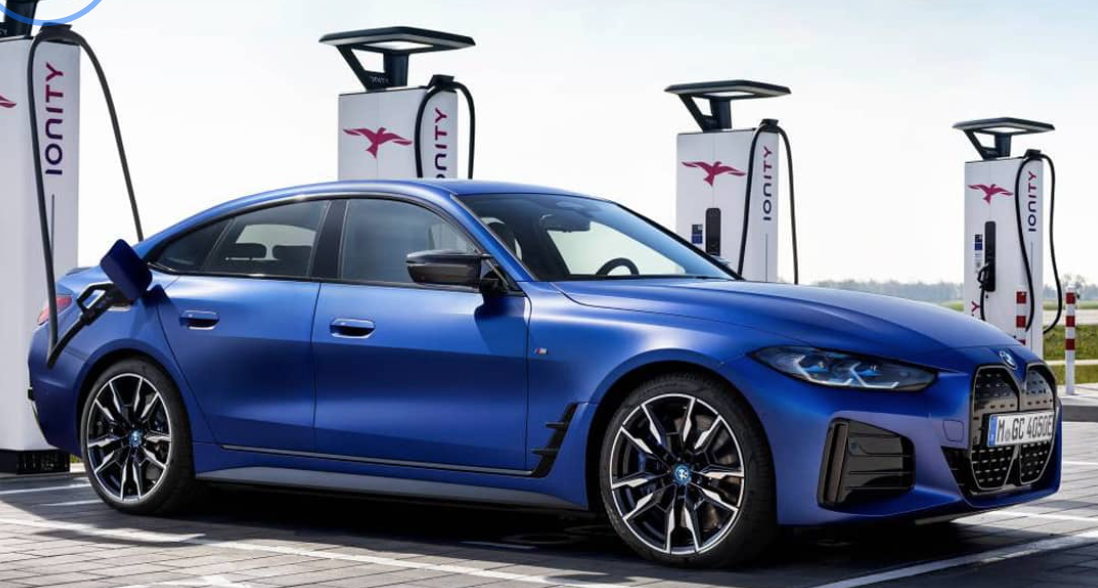 The ‘Neue Klasse’ from BMW, coming in 2025, will apparently be only electric and use an 800-V architecture and cylindrical cells, unlike this current i4 /BMW

There are rumors that BMW has decided that the next generation of models based on the ‘New Class’ platform (‘die Neue Klasse’) planned for 2025 will be built exclusively with purely electric drive systems. In addition, another rumor about the battery cells for the new architecture is confirmed.

The German publication Manager Magazin reports on this change of strategy. In May, when announcing the latest quarterly figures, BMW CEO Oliver Zipse declared that the first model based on the New Class would be purely electric.

“When it hits the market, it will be concentrated on the 3-Series segment, and at that point in time, the market will have developed into a size where it is reasonable to have only one drivetrain in that architecture,” Zipse explained. However, the CEO still left open the technically possible option of also installing combustion engines based on this architecture later. Only the first model was confirmed as a pure BEV.

But now it seems that BMW concentrates exclusively on battery-electric drives for the New Class and future models. Contrary to earlier plans, the platform will no longer include options for gasoline and diesel engines nor plug-in hybrids, the magazine writes, citing top managers in the group.

Manager Magazin nevertheless concludes that BMW is planning to phase out the internal combustion engine “more radically than expected”. As a result, Zipse seems to be ending the lurching course. Analysts have already criticized board members’ vague and partly contradictory statements on the New Class. Now it seems to be emerging that it will be an electric-only platform.

In addition, rumors about the drive system for the first model of the ‘Neue Klasse’, internally named NK1, seem to be confirmed. For the first model, BMW wants to develop an 800-Volt drive architecture and use round cells for the battery, as a high-ranking BMW manager has confirmed in the German newspaper Süddeutsche Zeitung. There were reports about the change from prismatic to round cells at BMW as early as May.

The Süddeutsche Zeitung also details the format of the round cells and their chemistry: it will be cells with a diameter of 46 mm and a flexible height depending on the vehicle type. According to the journal, NMC chemistry (Nickel-Manganese-Cobalt) will be used in the cells, with the nickel content increasing to around 90% and the cobalt content minimized.

When talking about this ‘New Class’ to the German newspaper Handelsblatt last Friday, CEO Oliver Zipse not only said that the first car in the new class would be a mid-sized sedan (3 Series), followed by a sporty SUV, but he also clearly mentioned the hydrogen solution as an alternative electric vehicle.

“I can really imagine that we will, in the longer term, also have fuel cell vehicles in the ‘Neue Klasse’. As an energy carrier, hydrogen will play an important role in many parts of the world in the future.”

Recently, BMW has been running extensive tests of a BMW iX5 Hydrogen and the responsible project manager has been doing a tour of Europe to promote the hydrogen solution as a possible alternative for BEVs in some cases. The iX5 Hydrogen will be produced in a restricted number at the end of this year, to be tested by a selected group of users to gain experience with the drive. 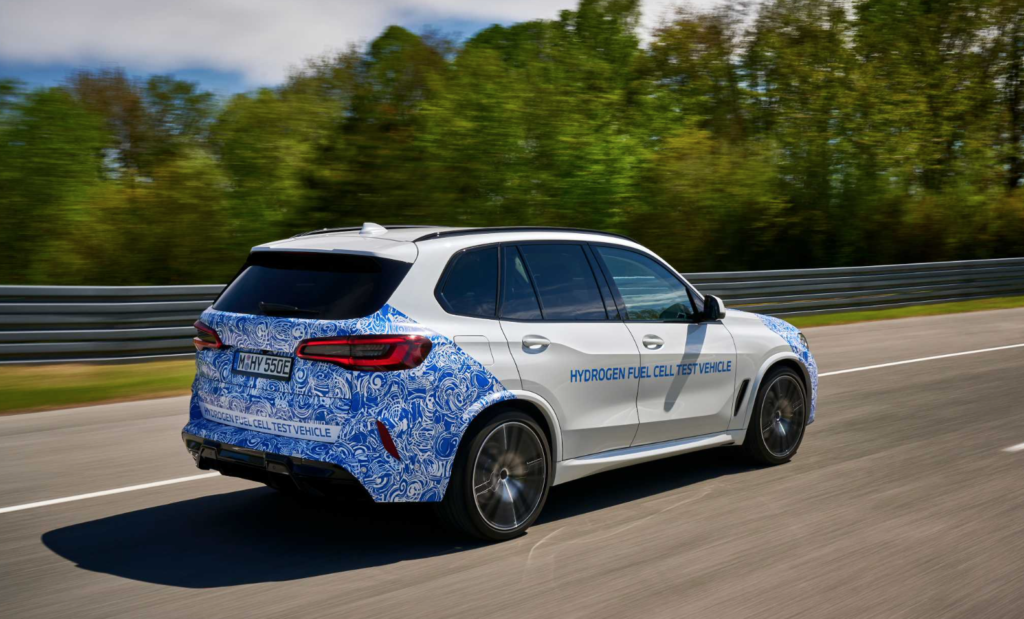